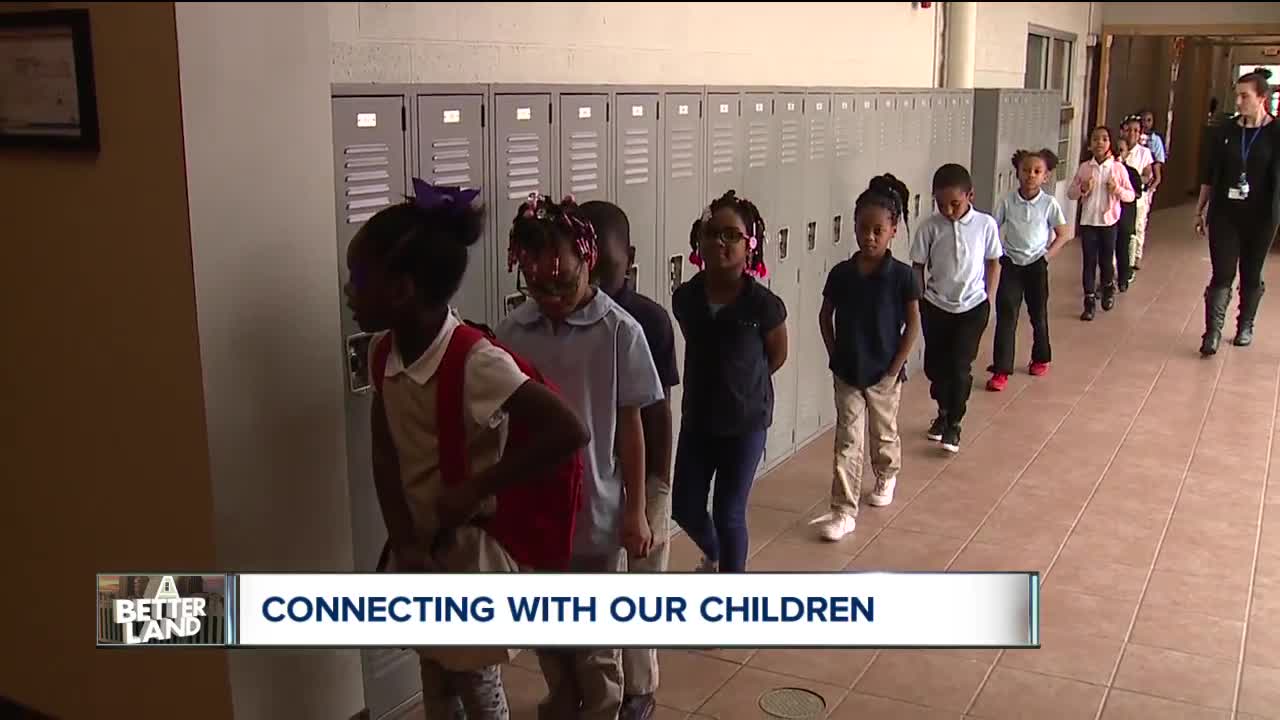 Stepstone Academy, a school that serves children from kindergarten through second grade, recently announced a partnership with Cleveland’s Boys and Girls Club. 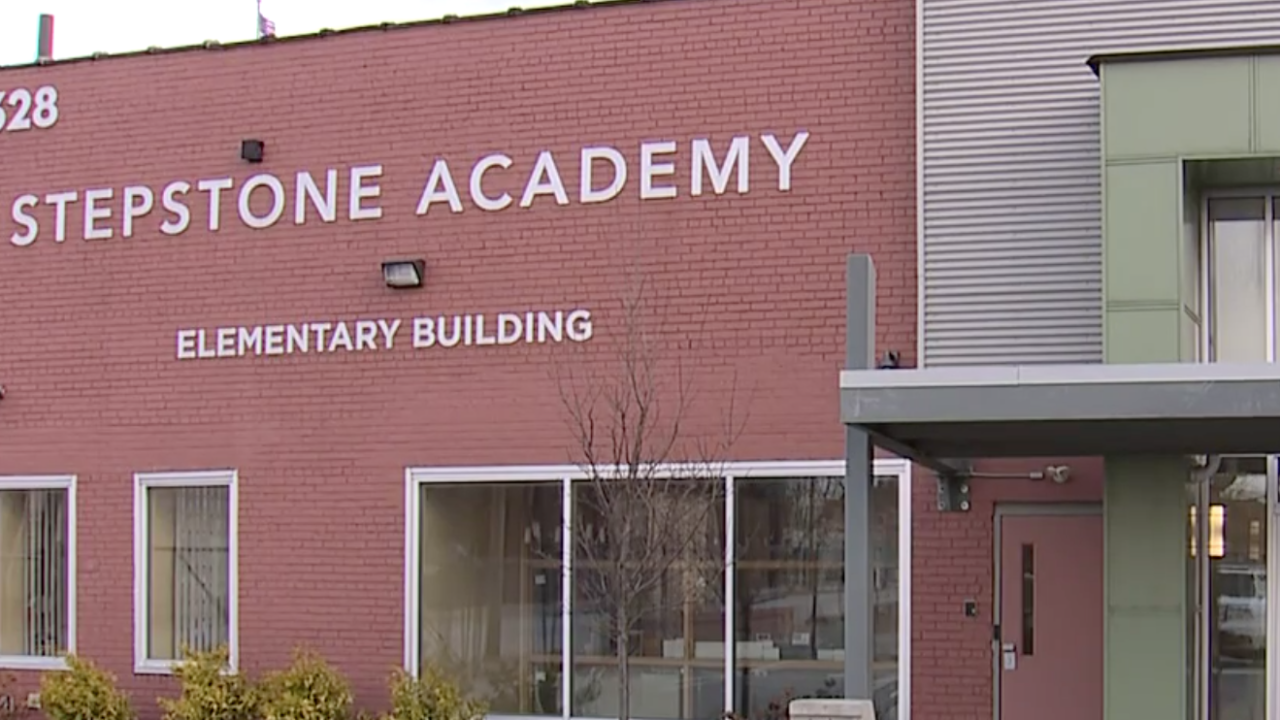 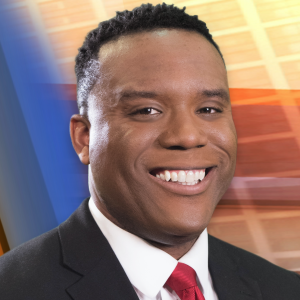 CLEVELAND — Stepstone Academy, a school that serves children from kindergarten through second grade, recently announced a partnership with Cleveland’s Boys and Girls Club.

The aim is to help kids build a stronger foundation earlier in life.

“We offer an extremely intensive literacy program for our kids - specifically for early childhood,” said principal, Kelly Krupa. “This is an opportunity after school for them to interact with their peers - build those social skills, which in turn are going to help them later in life.”

Krupa said students will work on math, reading and physical activity during their after-school stay.

The program will last until 6 p.m.

Krupa said a hot meal will also be provided.

“We are just kind of an extra leg to stepson and their academic work,” said Boys and Girls Club Director, Jackalyn Fehrenbach. “The kids don’t have to go anywhere, so they don’t have to walk to their program. parents don’t have to worry about them being picked up by another after school program.”

“If they have strong mentors speaking life into them, they will remember those voices,” said King-White. “Those mentors can also support them socially, emotionally and mentally outside of that school setting.”

The program looks to add about 50 students and will begin at the end of January.