Akron man fighting Social Security in federal court: 'I will continue on this 'til they put the last shovel on my casket' 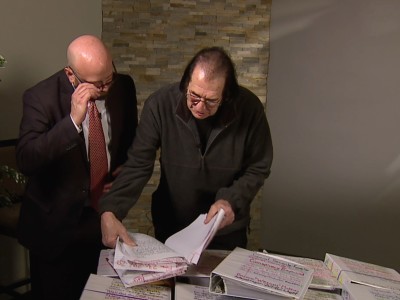 An Akron man started asking questions about his Social Security benefits. We've followed Don Elvis Wright's quest for the money he says he'd owed by the Social Security Administration. Now, we sit down with Wright about his latest battle in federal court. 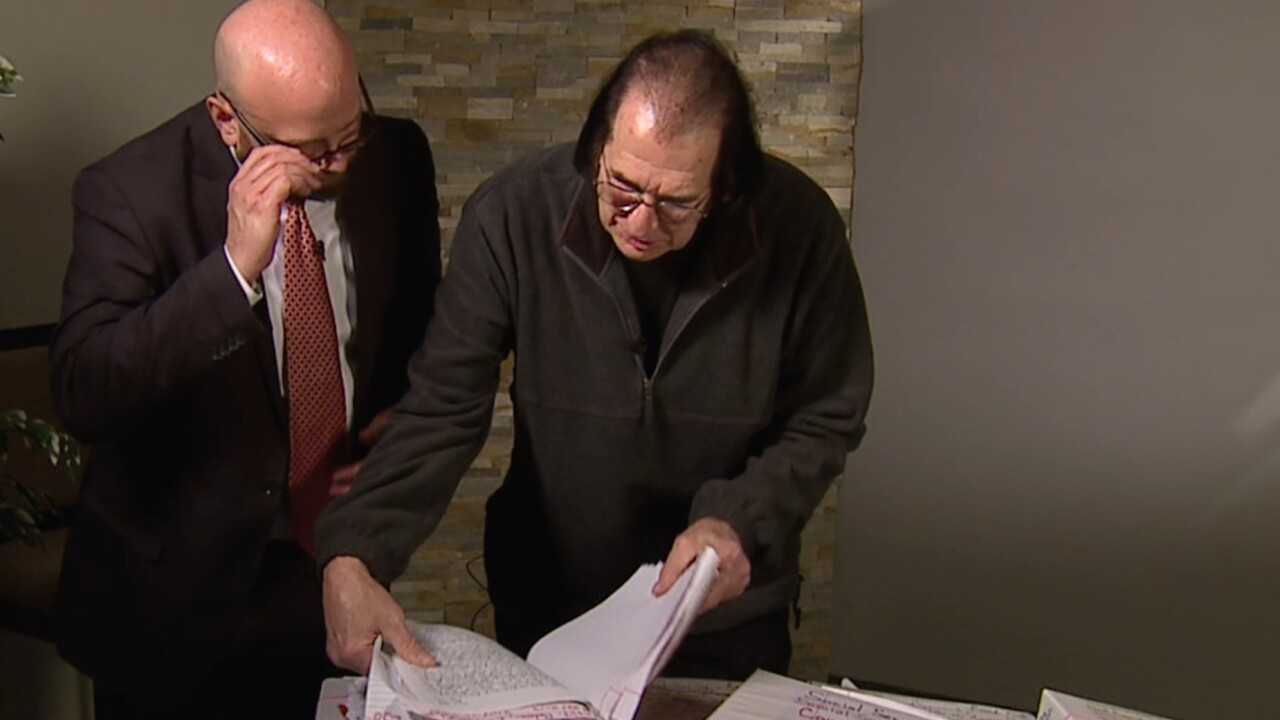 CLEVELAND — Our 5 On Your Side Investigation "Social Insecurity" got started with an Akron man asking questions about his Social Security benefits. For two years now, we've followed Don Elvis Wright's quest for the money he says he'd owed by the Social Security Administration. Now, we sit down with Wright about his latest battle in federal court.

"It's a lot of work. It's a lot of dates and times and places," said Wright last spring. We were there as took his concerns straight to Senator Sherrod Brown's office in our nation's capital.

While he was in D.C, we told you about his federal lawsuit that claims he's still owed at least $24,000 because of mistakes made by the Social Security Administration with his widower benefits. Since then, court delays frustrated him.

“I'm through with playing that game,” said Wright. “It's time to get serious.”

One of the main issues Wright argued was that when his ex-wife died, his sister-in-law and the funeral director didn't fill out social security forms correctly. He wasn't included as a beneficiary so, he didn’t get her benefits.

Judge William Baughman, Jr. Wrote the forms are voluntary and "there is no statue or regulation imposing any duty to exhaustively list every potential beneficiary."

However, we reviewed the form. It shows "…failing to provide (the Social Security Administration) with all or part of the requested information may prevent us from making an accurate and timely decision on your claim..."

So, Wright wonders why the forms are just voluntary when so many people could be affected and owed money.

"There's people like us that are being taken advantage of, and it's got to stop,” said Wright.

Plus, the Social Security Administration even wrote a letter in July of 2006 sent by Trudy Lewis from the SSA Processing Center.

"She had sent a letter to my ex-wife's family saying you did not fill out this SSA-1724 form correctly. And it is mandatory for you fill out that form," Wright explained.

During his case, Wright wanted to call eight witnesses to testify, but he wasn't allowed by the judge.

"It's time for a full Congressional investigation into Social Security. We need to revamp it and do it right," said Wright.

In late December of last year, the judge decided Wright doesn't deserve any more money from his ex-wife's benefits when she passed away in 2005.

With that in mind, Wright plans to appeal the judge's decision and vows to fight not only for himself but for you.

"This should never ever, ever happen to anybody like it's happened to me,” Wright told us. “I will continue on this 'til they put the last shovel on my casket."

One of the other problems Wright noted was the way court system photo-copied his filing. He says numerous pages of his hand-written notes were not legible because of the copying, and feels that hurt his case, too.

Local woman angry with Social Security after she says it 'filled all the paperwork out wrong!'