Local woman angry with Social Security after she says it 'filled all the paperwork out wrong!' 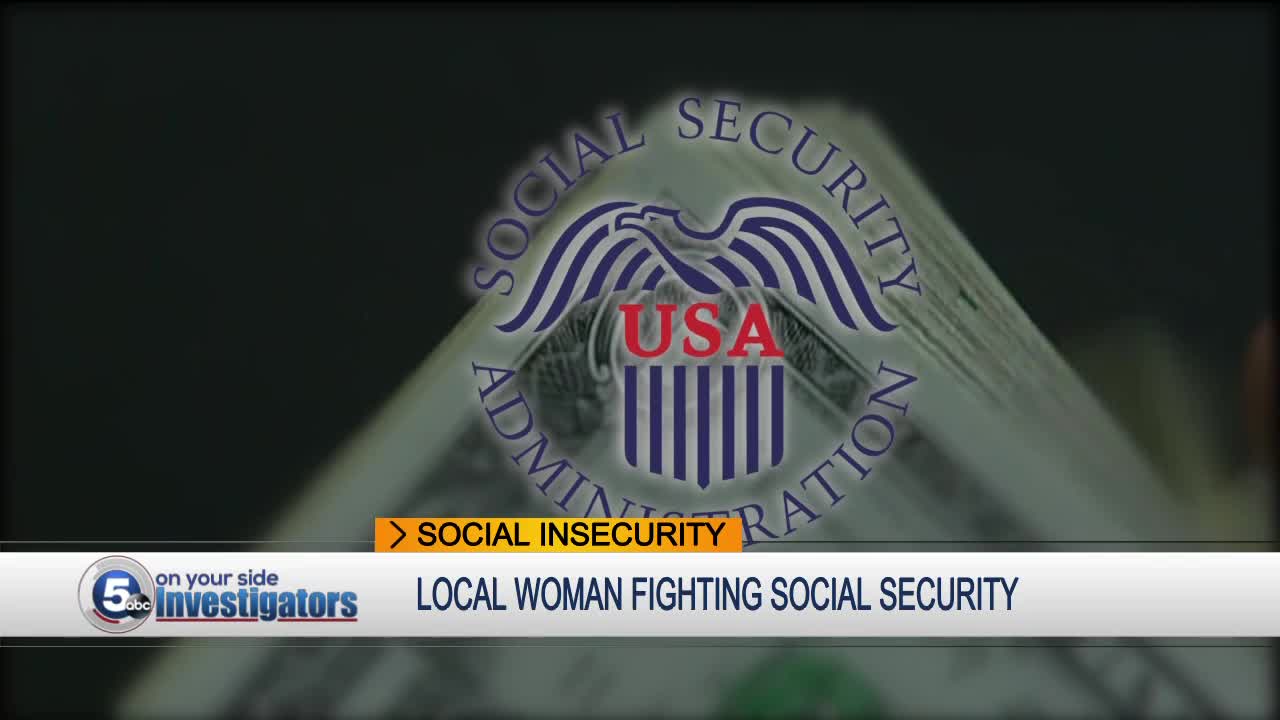 For months now, you have been contacting News 5 about the problems you're experiencing with the Social Security program. Our on-going investigation "Social Insecurity" is committed to getting you answers. 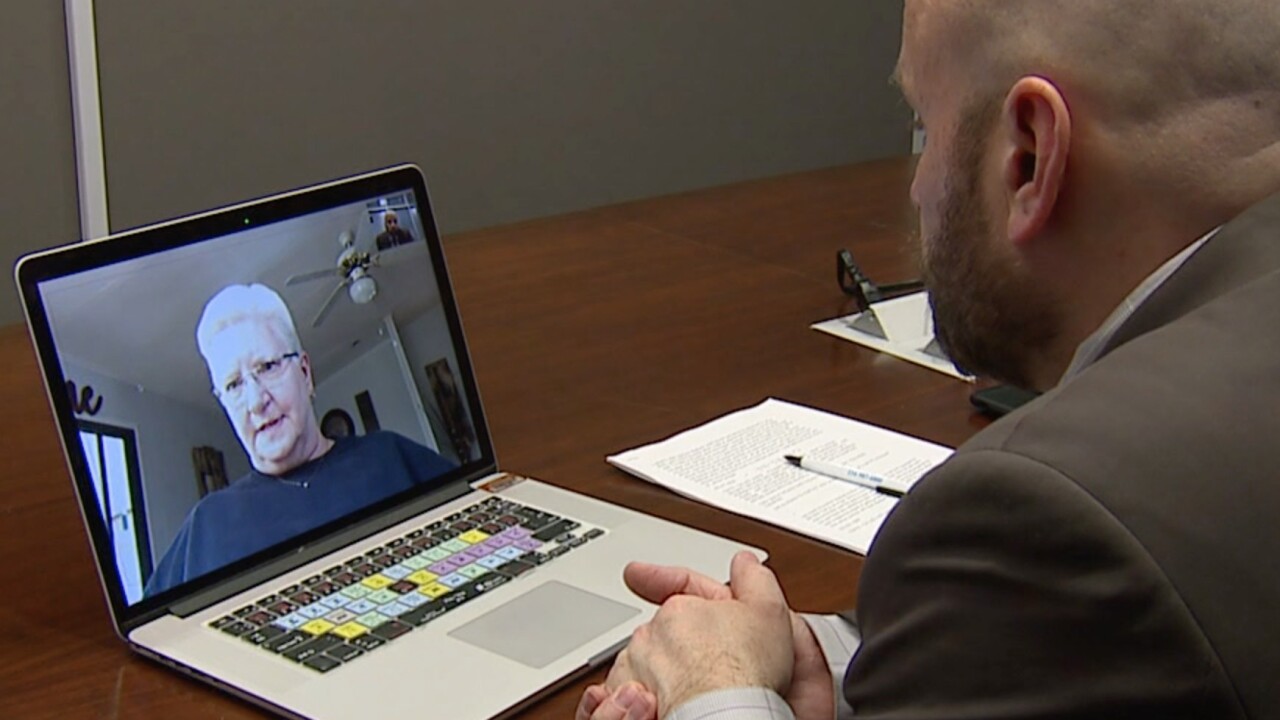 CLEVELAND — For months now, you have been contacting News 5 about the problems you're experiencing with the Social Security program. Our on-going investigation "Social Insecurity" is committed to getting you answers.

We'll have reports showing people fighting for change and fighting for people just like you — people like a woman from our area who got entangled in an expensive mistake by the Social Security Administration.

"Okay, here's what happened,” said Janice Cohagan, from Madison, who is in one heck of a pickle with Social Security. “I'm not supposed to have to worry about this stuff."

She told us because the program is confusing, she wanted her initial application paperwork completed by a Social Security employee at her local office. "I had no reason to doubt her. They were the ones who were doing this,” Cohagan told us.

She received payments without a problem for about two years but then got a letter from Social Security. “’Sorry for the inconvenience’, but they overpaid me by $4,863," Cohagan read.

Cohagan worked for the Madison School District for years and gets a pension.

There's a law called the Windfall Elimination Provision that cuts a large portion of Social Security benefits if you get a government-based pension. She said she had no idea.

"Nothing was said about any Windfall Elimination Provision,” she told us.

Cohagan said because her paperwork wasn't filled out correctly, for two years she didn't have the windfall deductions, and that's what added up to the nearly $5,000 overpayment. She said it’s not fair.

"They were the ones who filled all the paperwork out wrong!" she said.

But it gets worse. When talking to a Social Security rep about the five grand, there was more bad news. “She says, 'By the way, this is really nothing.' She goes, 'I've had people that have done this for 10 years," Cohagan said.

We contacted the Social Security Administration asking questions about Cohagan’s case. However, the agency said because Cohagan filed an appeal, it wouldn’t be able to give us any information until the appeal process is complete.

Politicians who are for the Windfall Elimination Provision have said if it goes away, something has to take its place to make up for the lost money. In the meantime, Cohagan is furious with the system, saying, “They're punishing me because I worked for the school system."

And she’s upset with the notice of overpayment. "I have that paper. I'd like to take that and, you know, shove it where the sun don't shine on some people,” she told us.

After we interviewed Cohagan, Social Security set up a payment plan for her: $22 a month for 225 months. That way she can still at least afford her Medicare payments. She then got a call from Social Security saying it was looking at her case again.

Remember, you can ask questions to our experts during tomorrow’s News 5 "Social Insecurity" call center event starting at 6am on Good Morning Cleveland. Call into our phone bank with questions at 1-800-658-5370.

You can also fill out our feedback form at the bottom of our Social Insecurity page here.

RELATED: She got a letter from Social Security saying she owes $66,000 and her family can't believe it