She got a letter from Social Security saying she owes $66,000, and her family can't believe it 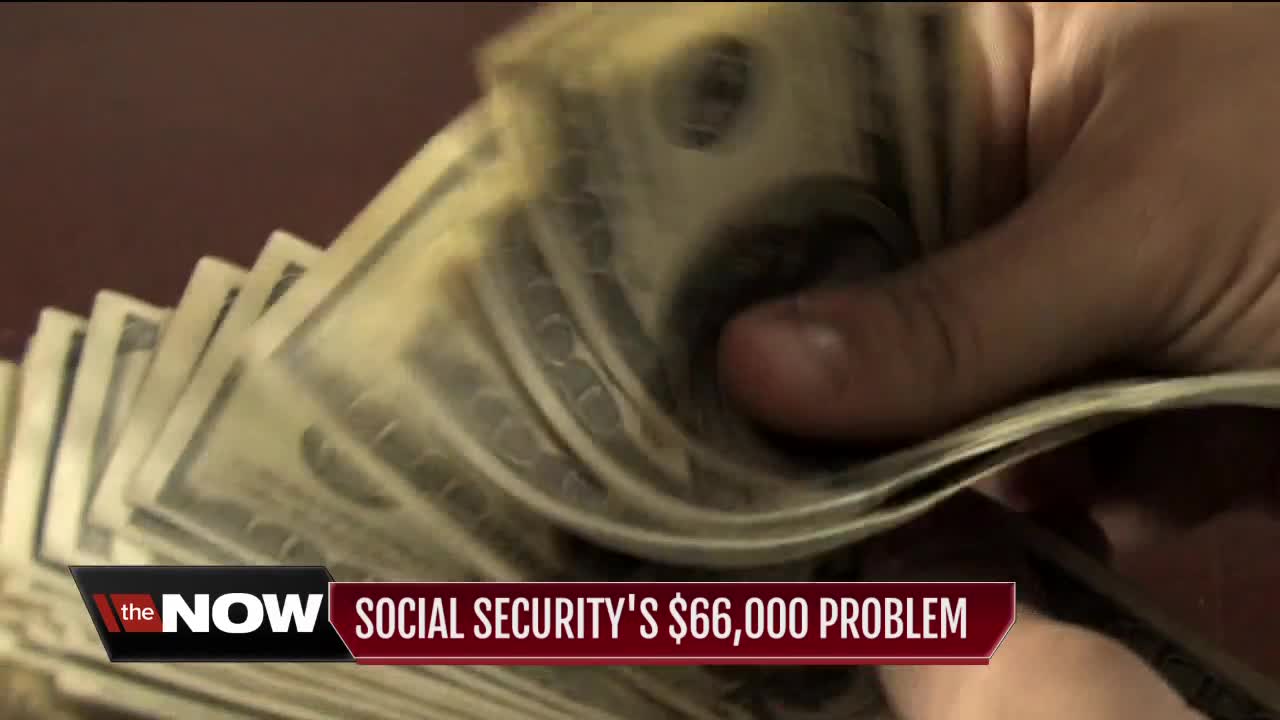 "Considerable distress. Almost to tears. What am I going to do?” described David Licate about his mother Teresa's reaction to a notice from Social Security 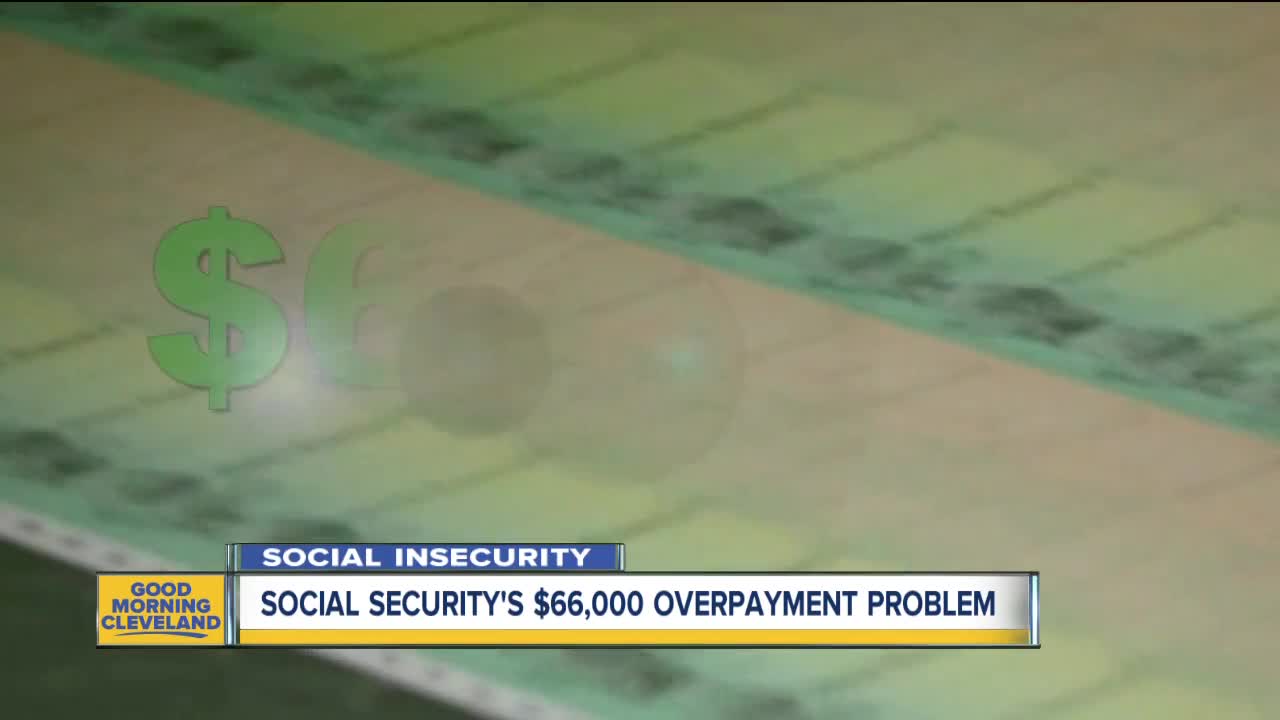 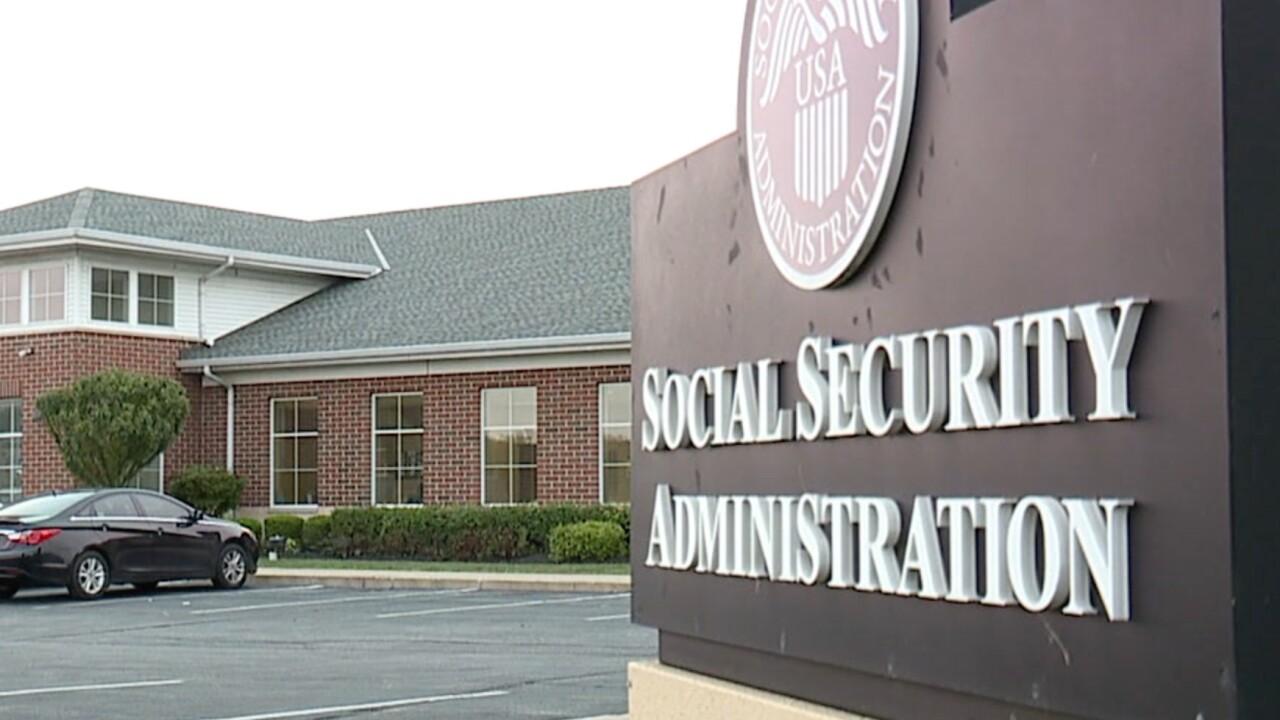 CLEVELAND — In our on-going investigation "Social Insecurity," 5 On Your Side Investigators are exposing problems with the Social Security Administration and demanding answers.

All day today (2/22/19), we are giving you access to valuable information through our News 5 call center. We are here with Social Security experts ready to answer your questions.

We know people like 75 year-old Teresa Licate are fighting to get information, especially after a recent letter arrived at her home in Stowe.

"Considerable distress. Almost to tears. What am I going to do?” described David Licate about his mother Teresa's reaction to a notice from Social Security. "Stating that they've overpaid her $65,796."

Teresa, who's too distraught to be interviewed, who's battled cancer twice, who has a heart condition, now has been told to repay nearly $66,000.

The Licates went to the Social Security office in Akron. They said the woman helping them was just staring at the screen.

“And looked up and said, 'I really have no idea what the problem is here,’” said David.

Since October, Teresa has lost more than 400 bucks per month, all taken away by Social Security. But David said his mom's paperwork tells a different story.

"We were able to go back and illustrate that they lost the data that the dollar amount was mistaken,” David said.

So, a big mistake by Social Security, but even beyond that, how did the agency not see a $66,000 debt building up from a 75 year-old woman?

“The threshold for a flag to kind of check this out, to make sure this is accurate doesn't have to be $66,000,” said David. “I would say a thousand dollars maybe."

We reached out to the Social Security Administration that said it isn’t able to give us any information about Teresa’s case until the appeals process is complete.

David told us Social Security has made too many mistakes.

"If a bank did this, they would be regulated out of business,” said David. “They wouldn't be able to survive."

In the meantime, David told us Social Security promised an emergency payment by Feb. 4 to Teresa. She still hasn't seen it.

At least David is there and able to help his mother.

"I feel sorry for seniors that do not have someone who can do that,” said David. “They're left out on their own."

David told us he finds it troubling that Social Security makes the mistake, but it's up to the recipient, many times an elderly American, to fill out paperwork, to go to the SSA offices, to make the calls, and to fix it…when so many times it's not their fault.

RELATED:Local woman angry with Social Security after she says it 'filled all the paperwork out wrong!'

Our full series of investigations on Social Security here.