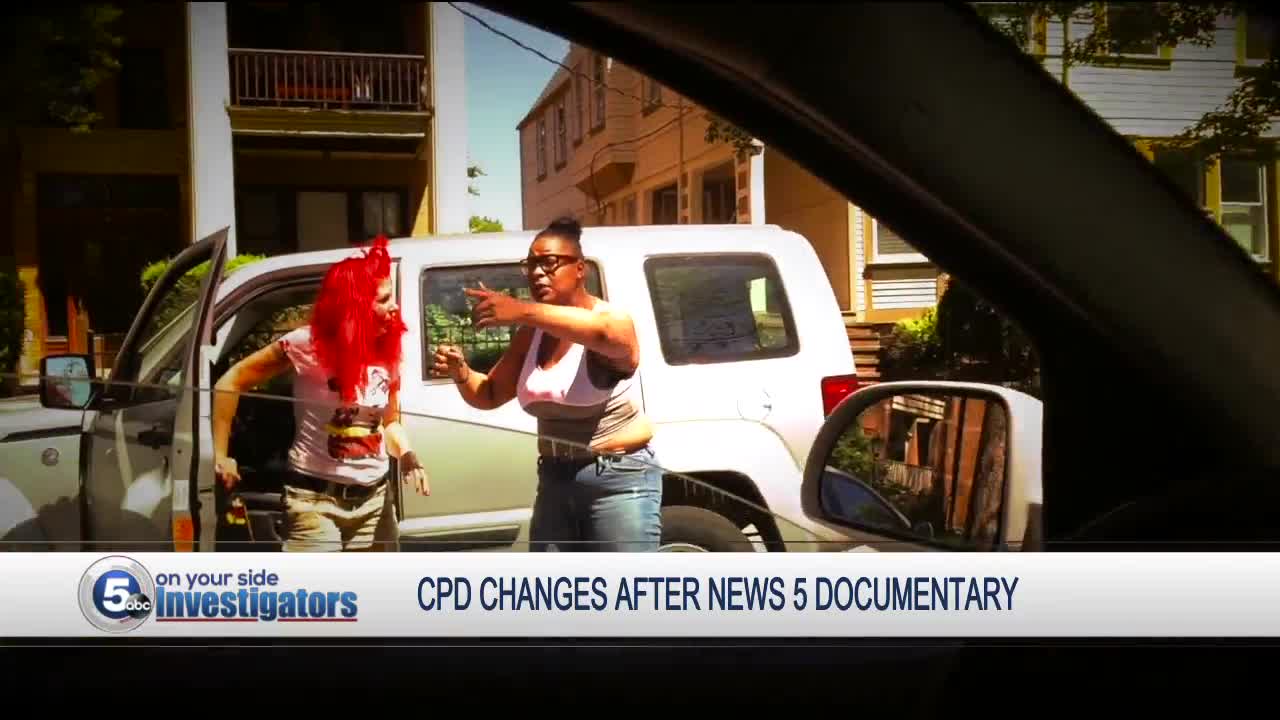 The 5 On Your Side Investigative documentary "The System: A Call for Help" has led to changes in Cleveland Police policy. 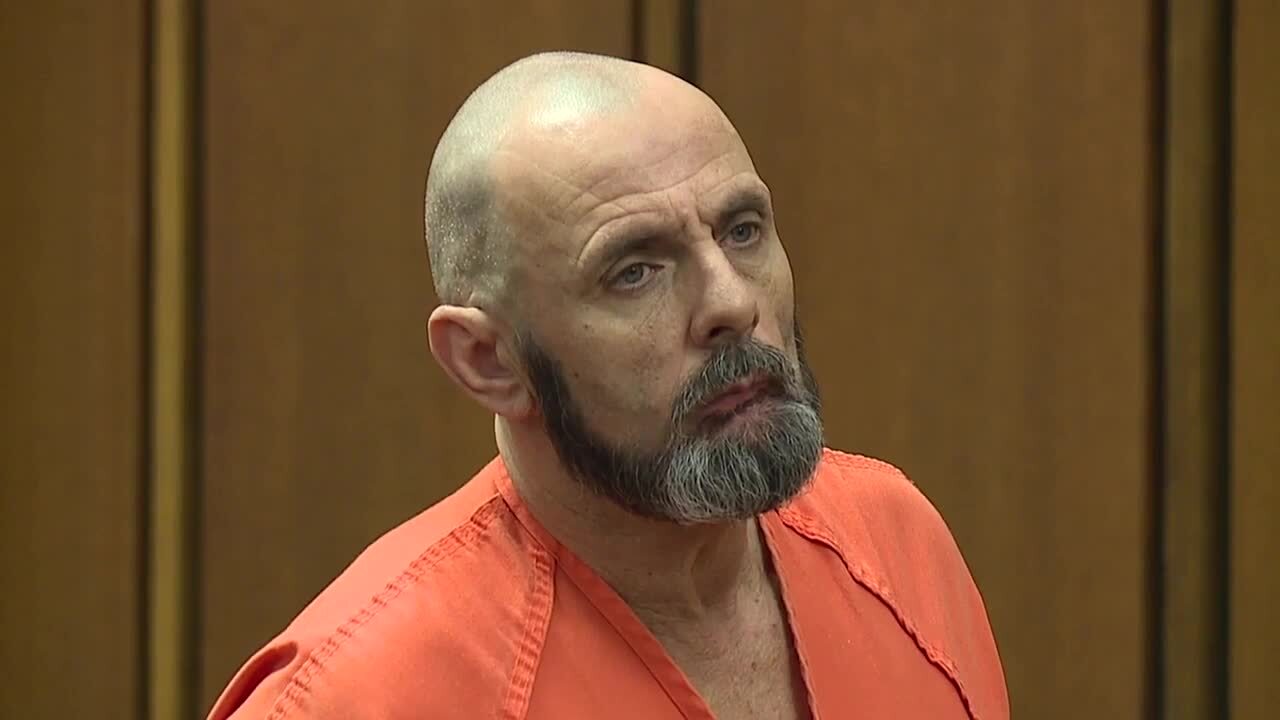 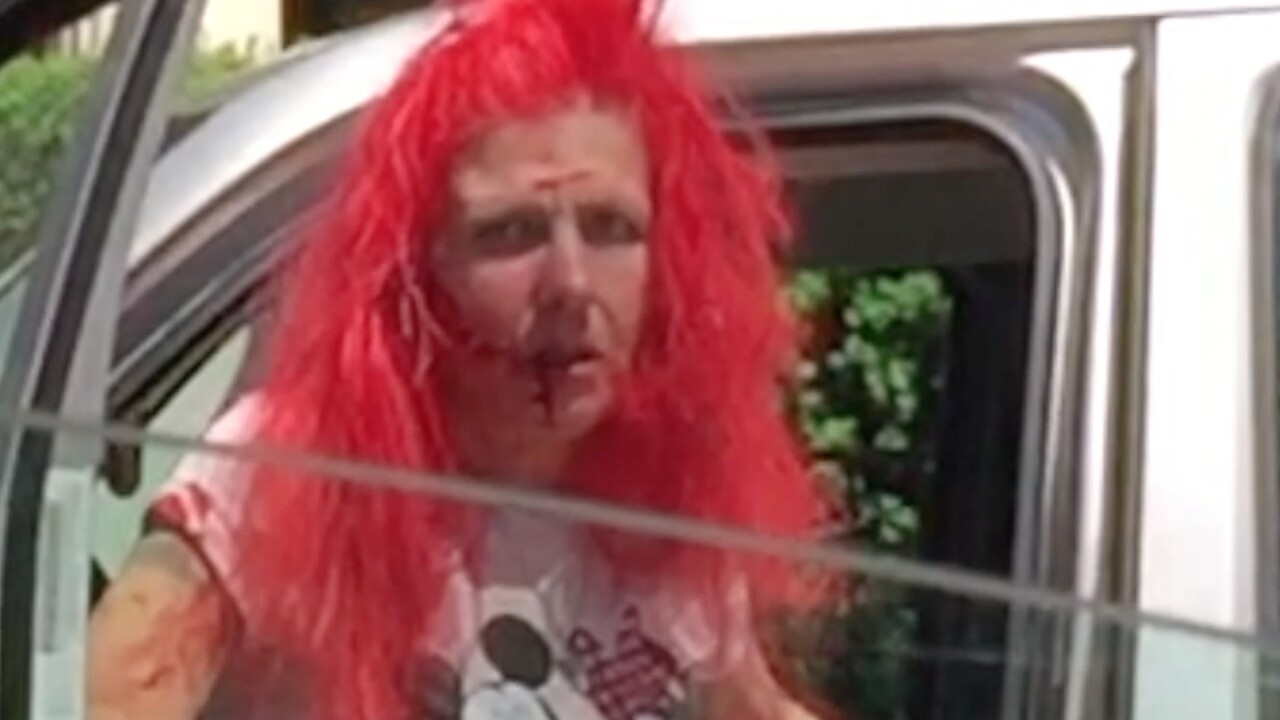 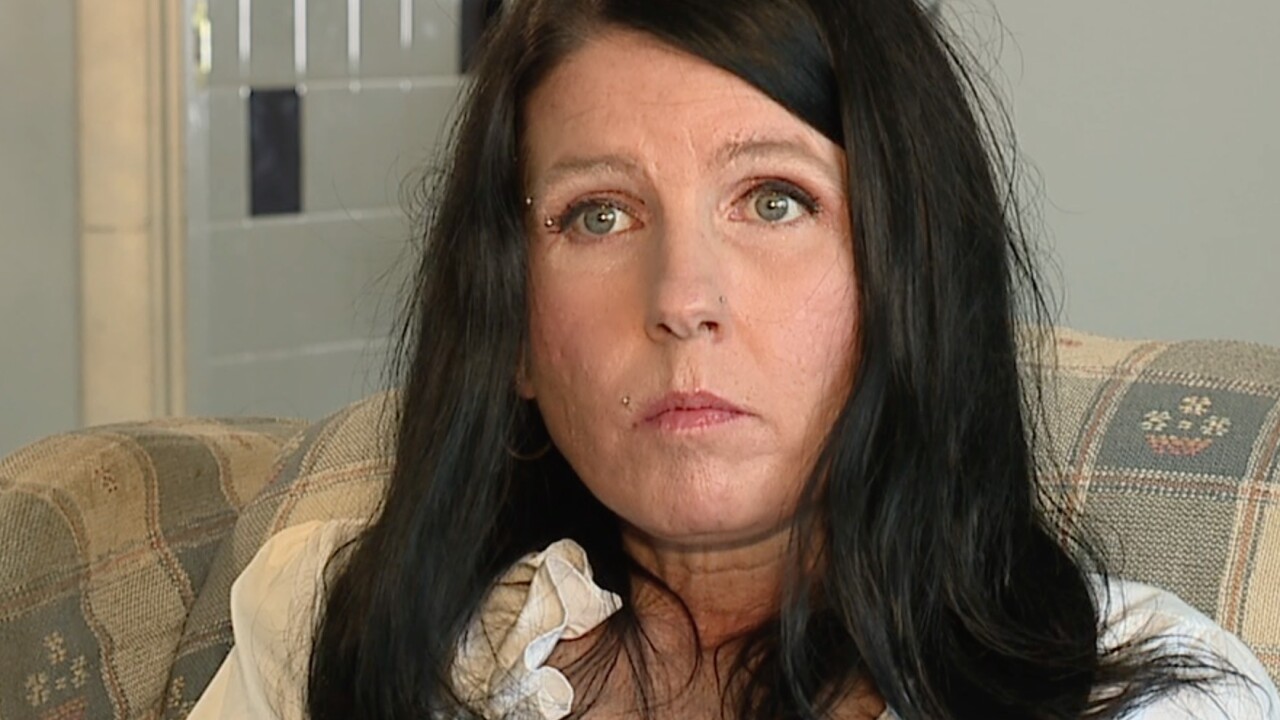 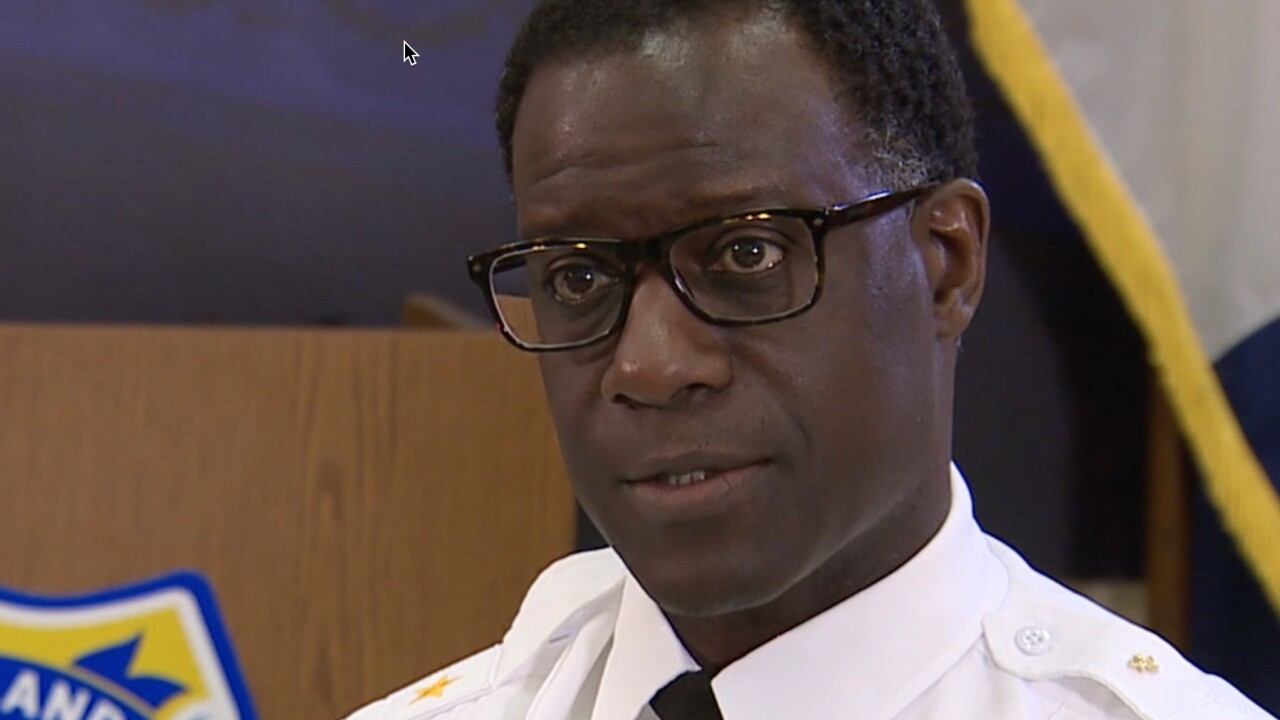 CLEVELAND — A 5 On Your Side Investigative documentary has led to changes in Cleveland Police policy. Back in March, we aired the half-hour special "The System: A Call for Help." Within days, Cleveland Police Chief Calvin Williams announced an internal investigation about the domestic violence case we followed for a year.

"We're working on making sure that our process is a lot better,” Chief Williams told us at that time.

"My initial reaction is there are some things that we did wrong,” said Chief Williams shortly after our special report aired.

He and his commanders were upset with how police personnel handled our repeated calls for assistance catching then domestic violence suspect Michael Hartman.

“We could have been more due diligent and expediting the actual response of the zone car to the area,” said Commander Debra Cavette from CPD Communications & Property Control.

Hartman brutally beat his ex-girlfriend Melissa Loomis. He then skipped out on court. He was threatening to hurt or even kill Loomis for months. She read us some of his texts. "Time to pay the piper,” read Loomis. “Those who was looking out for you, who will save them?"

5 On Your Side Investigators tracked down Hartman at his apartment on Cleveland's West Side, but officers didn't show up for three and a half hours. When they did, there was no search warrant in hand and they walked away.

"Every victim is important,” said Chief Williams. “And our response to this particular case is...problematic."

After weeks of asking for the results of its internal investigation into what went wrong, the Cleveland Mayor's Office just released this policy change from Chief Williams about responding to violent felony warrant calls.

"I think it's great,” said Cleveland City Council President Kevin Kelley. He explained the policy that reads police will now "immediately process" these kinds of calls and "expeditiously dispatch them" according to priority.

You might remember the push-back we received when we stood in front of Hartman's apartment calling police over and over telling them Hartman had warrants.

"If we can locate something for a Michael Hartman in his 50s that's a white male, then we'll send out there,” said the CPD call taker at the time. “If we can't, then we won't. That's how that works."

Well, here's how it works now. The dispatcher will send a "car to the suspect's location… [right away] while the warrant is being verified," the new policy states. That will cut down on time getting police to the scene.

"I think this is going to go a long way towards providing better response for people like Melissa,” said Kelley.

Plus, the policy change states "every effort shall be made" to contact units that have experience with fugitive warrants, "The Deputy Chief of Field Operations, the Commander of Special Services and the District Commander shall be notified via Code Red."

"[The Code Red is] just raising the significance and the severity and the seriousness of these types of calls,” explained Kelley.

"Part of our process going forward is to make sure that those certain units are included on incidents such as this,” said Chief Williams during our March interview.

"I'm happy,” said Loomis when we asked how she feels about the changes in policy. "I would really hate to see people go through what I went through, because it was horrifying."

Loomis said she thinks it will help other victims down the line, but also admits she wishes “they would have made these changes before what happened to [her]...because it would have been less stressful."

There is new disturbing information on Loomis' case. She claims that two weeks ago she got a collect call from Hartman in prison. She's concerned because she had changed her phone number and Hartman was still able to get it somehow. The Cuyahoga County Prosecutor's Office told us it's looking into the claim.