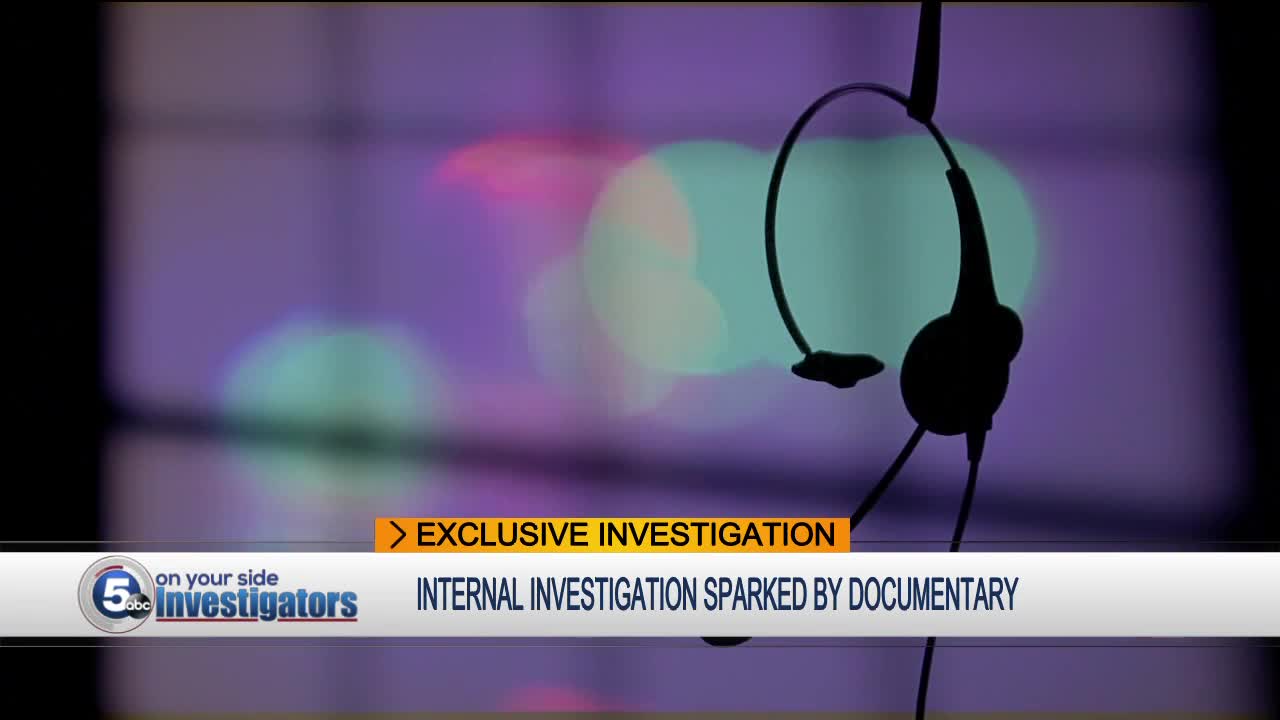 In a rare event, Cleveland Police Chief Calvin Williams sat down with News 5 investigator Jonathan Walsh to respond to the News 5 domestic violence documentary: "The System: A Call for Help." Williams said he's launched a comprehensive internal investigation of his department. 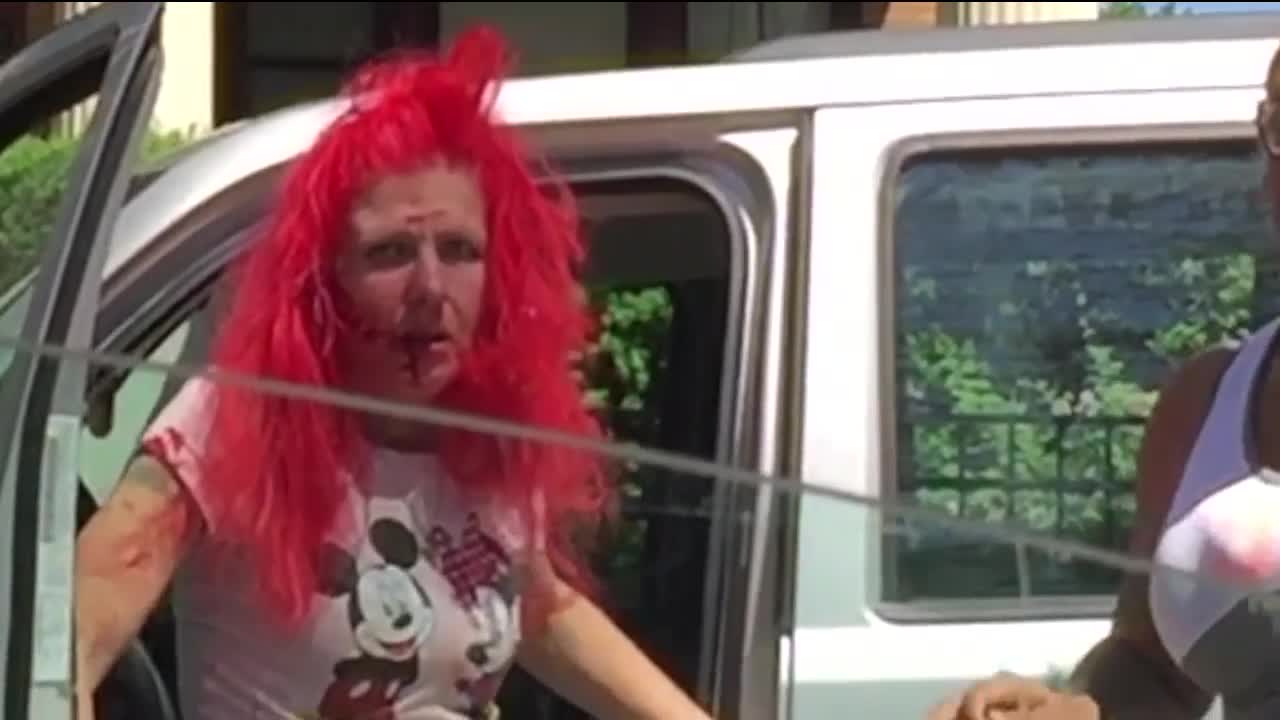 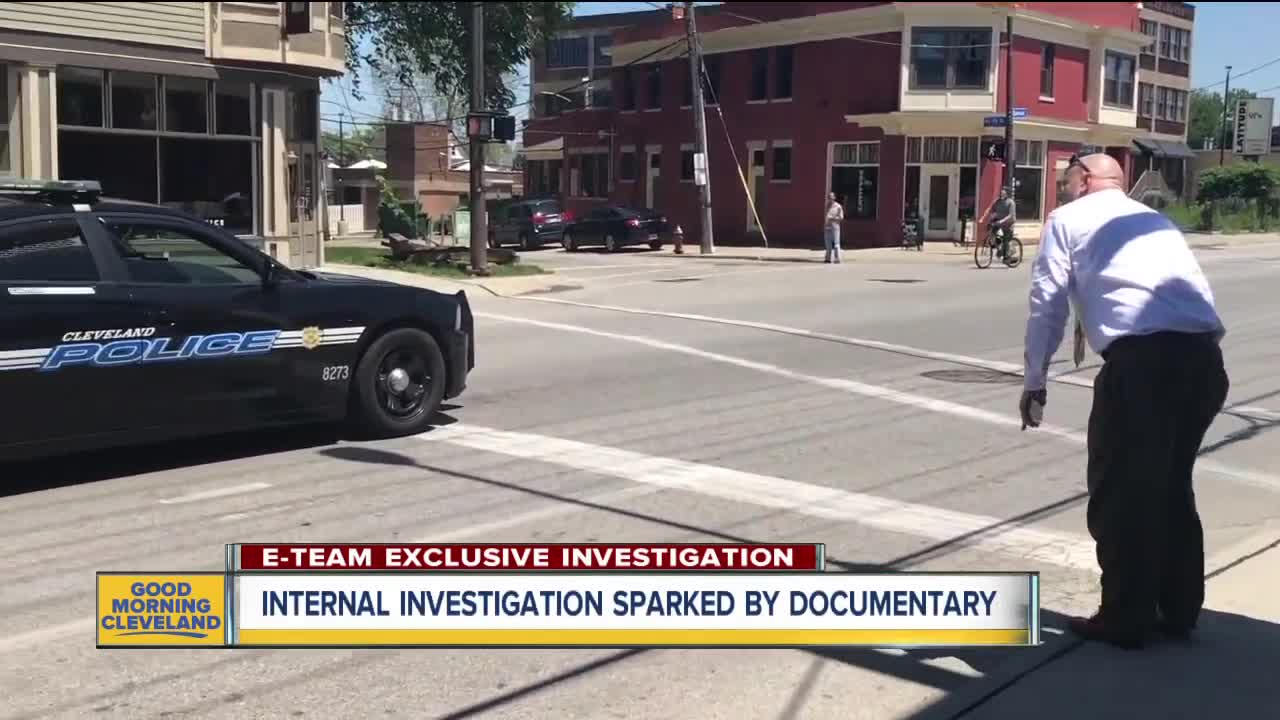 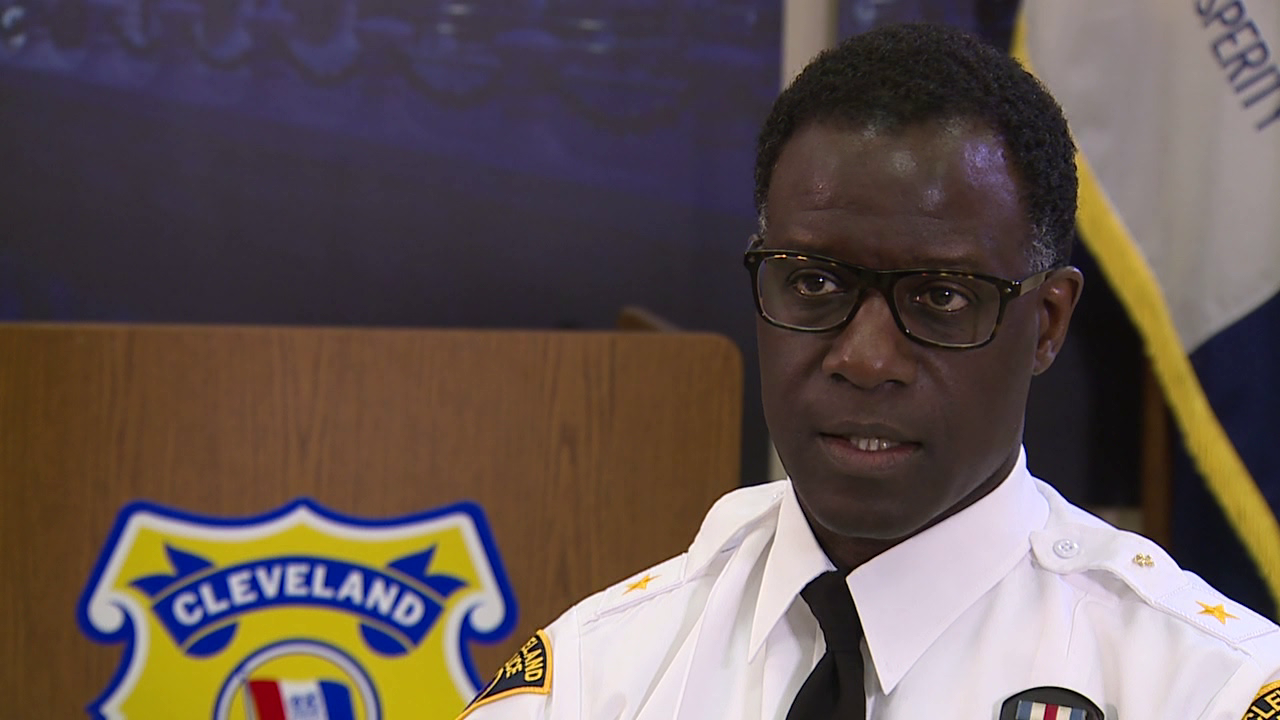 CLEVELAND — In a rare event, Cleveland Police Chief Calvin Williams sat down with News 5 investigator Jonathan Walsh to respond to the News 5 domestic violence documentary: "The System: A Call for Help." Williams said he's launched a comprehensive internal investigation of his department in direct response to the documentary that uncovered major mistakes made by police during our 12-month long investigation.

Watch our complete special: "The System: A Call for Help" here.

Watch News 5 at 11 p.m. tonight for more details on the Cleveland police investigation, and more reaction to our documentary special.

"In a nutshell, it's a communications issue not just for the Communications section, but for the division as a whole," Williams said in the candid interview about what went wrong and what they're doing about it. "We want all those calls for services be handled in the proper manner, and this wasn't."

District 2 Commander Thomas Stacho said more needs to be examined. “I think we all agree there are some things that we should do better."

In June of 2017, Michael Hartman brutally assaulted Melissa Loomis and walked away from the scene. 5 On Your Side Investigators came across the aftermath and followed Hartman. Walsh and News 5 investigators kept calling and calling 911, telling police exactly where Hartman was so they could arrest him.

"So, we have an internal investigation,” said Chief Williams. “And then we'll find out what happened with everybody involved from the call taker to the officers on scene, and if there's accountability measures to be taken then we'll take those."

The second time we tracked down Hartman was at his apartment. He had skipped out on court and made numerous threats against Loomis, saying he was going to kill her. It took 3.5 hours that day for officers to arrive only for them to walk away, doing nothing to apprehend Hartman.

"The second issue comes up and making the arrest after a warrant is issued, we're looking at the entire process to make sure we do a better job,” said the chief.

“How do you feel about that?” we asked Loomis about police's reaction to the story.

“Good, because they did mess up,” she told us.

Loomis is happy to hear they are doing an internal investigation and she hopes something will be changed.

We asked Chief Williams: “What goes through your mind when you hear a victim say, 'What about me?'”

“Well, of course, our main concern is the victim and especially on a crime of violence like this," Chief Williams told us.

"Part of me feels like they owe me an apology," said Loomis.

Police told us since that assault in 2017, they've implemented new technology with Computer Aided Dispatch.

“We've changed the system,” said Chief Williams. “Part of it is our response to particular calls are coded in a certain way. So, we're changing some of that and along with that goes training."

Police said they're examining the response of the those answering our 911 calls.

“I listened to some of the call taking audio and we could have handled it more professional,” said Commander Debra Cavette from Police Communications and Property Control.

5 On Your Side Investigators have heard from domestic violence victims' advocates who deal with police and victims. They told us the kind of treatment shown during the documentary is something they see all the time.

RELATED: After watching 'The System: A Call for Help,' domestic violence victims' advocates ask for reform

"It makes me angry that we see so much of this happening in our communities," said the CEO of Domestic Violence & Child Advocacy Center Melissa Graves.

RELATED: Strong reaction to the News 5 documentary 'The System: A Call for Help' about domestic violence

View the complete interview with Chief Williams and CPD officials below: