He was one of nine inmates who died at the facility 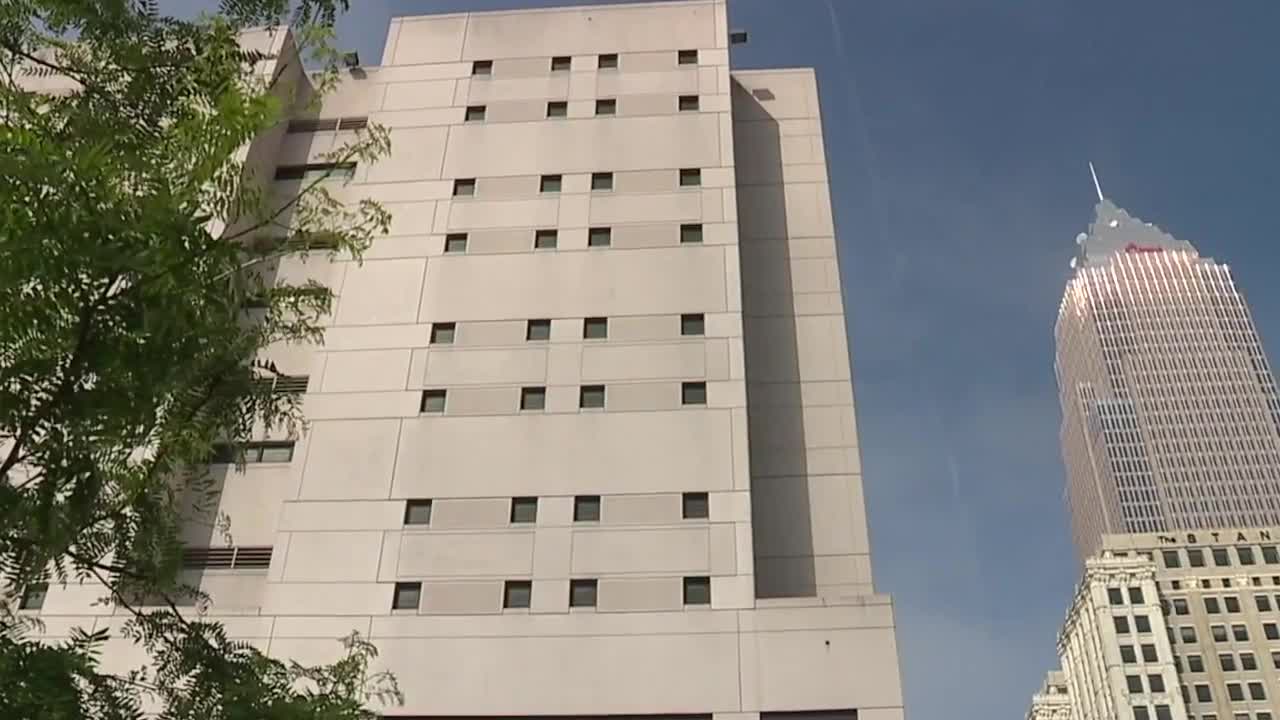 The family of a Cuyahoga County Jail inmate who hung himself in 2018 has been awarded a $950,000 settlement from the county. 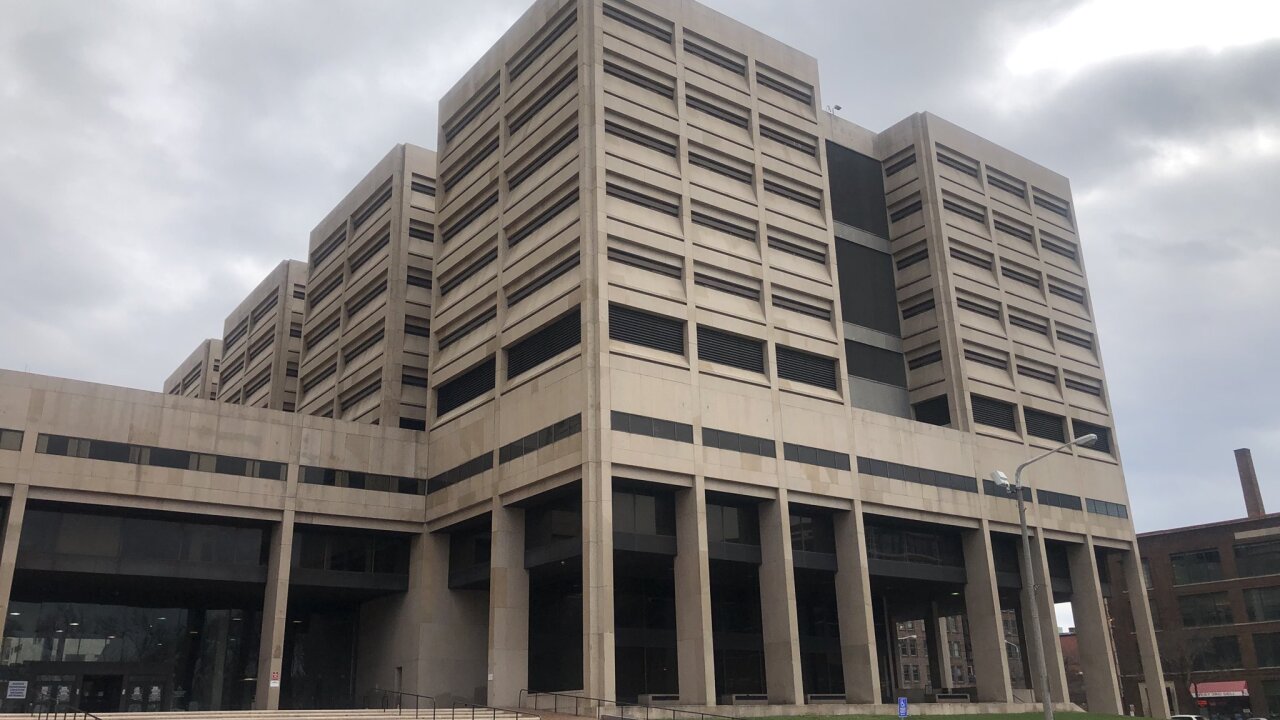 CLEVELAND — The family of a Cuyahoga County Jail inmate who hung himself in 2018 has been awarded a $950,000 settlement from the county.

The inmate, 36-year-old Gregory Fox was one of nine inmates at the troubled jail who died between 2018 and 2019. Those deaths prompted an investigation by the U.S. Marshals Service who would later release a report calling the jail one of the worst in the country.

According to the lawsuit that was filed in 2019, Fox was a pre-trial detainee when the incident happened. The lawsuit claimed that jail employees "failed to provide Gregory with necessary mental health care and medication and failed to take necessary steps to prevent his suicide."

When Fox was admitted to the facility, he told jail staffers about his mental illness and that he had previously attempted suicide, the lawsuit stated. After hearing this from Fox, employees assigned him to general population instead of placing him on suicide watch. The lawsuit said Fox's mental illness should have alerted staffers to the fact that he was a high risk of suicide.

Watch News 5's previous coverage of Fox's death and subsequent lawsuit in the player below.

While assigned to general population, Fox asked various corrections officers for mental health care and medication. He also told jailers that he was at risk of suicide, the lawsuit stated.

On the day of his death, the lawsuit said that jail pods were in lock down due to low staffing levels. A guard who was tasked with watching over Fox's pod was placed in charge of watching over two pods—something the guard had never been required to do before.

Attorneys say that the guard was unable to manage both pods alone and that jail employees "failed to monitor Mr. Fox on regular intervals."

Fox was later found hanging in his cell with a sheet wrapped around his neck. Fox was taken to MetroHealth Medical Center and died two days later.

The lawsuit accused the defendants in the case of making false, misleading or incomplete statements to paint an "incomplete version of the events to certain superiors to cover up their own misconduct and failure."

"The evidence of the horrific conditions and indifference to the safety and health of the people in that jail that came forward in this case astounded me," said attorney Sarah Gelsomino.

In the last year, county council has approved more than $1.2 million to settle three lawsuits connected to problems inside the jail. More than half a dozen are still pending.

CLICK HERE to read more articles regarding the many problems at the troubled jail, including abuse, suicides, lawsuits, accidental inmate releases and leadership issues.

RELATED: Crisis in Corrections — A timeline of issues at Cuyahoga County Jail