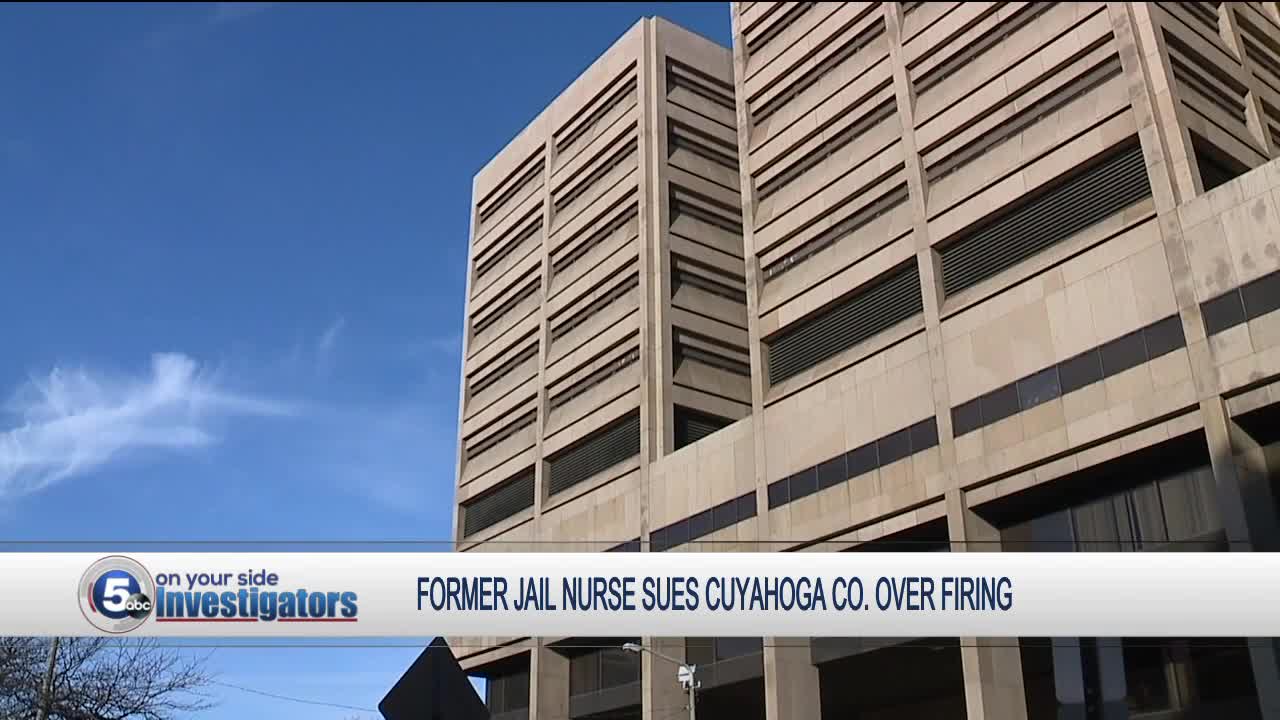 The former interim director of ambulatory care at the Cuyahoga County Jail is filing a lawsuit alleging that county officials conspired to fire him in retaliation for speaking out against poor conditions at the facility. 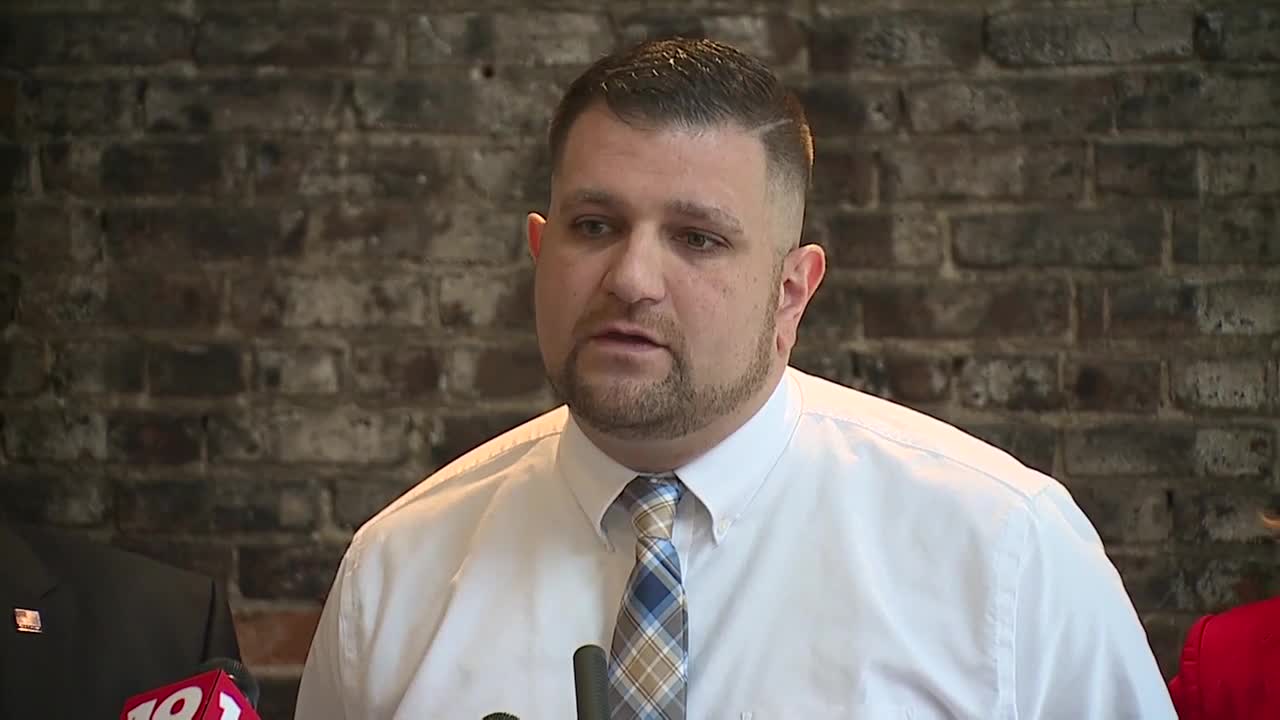 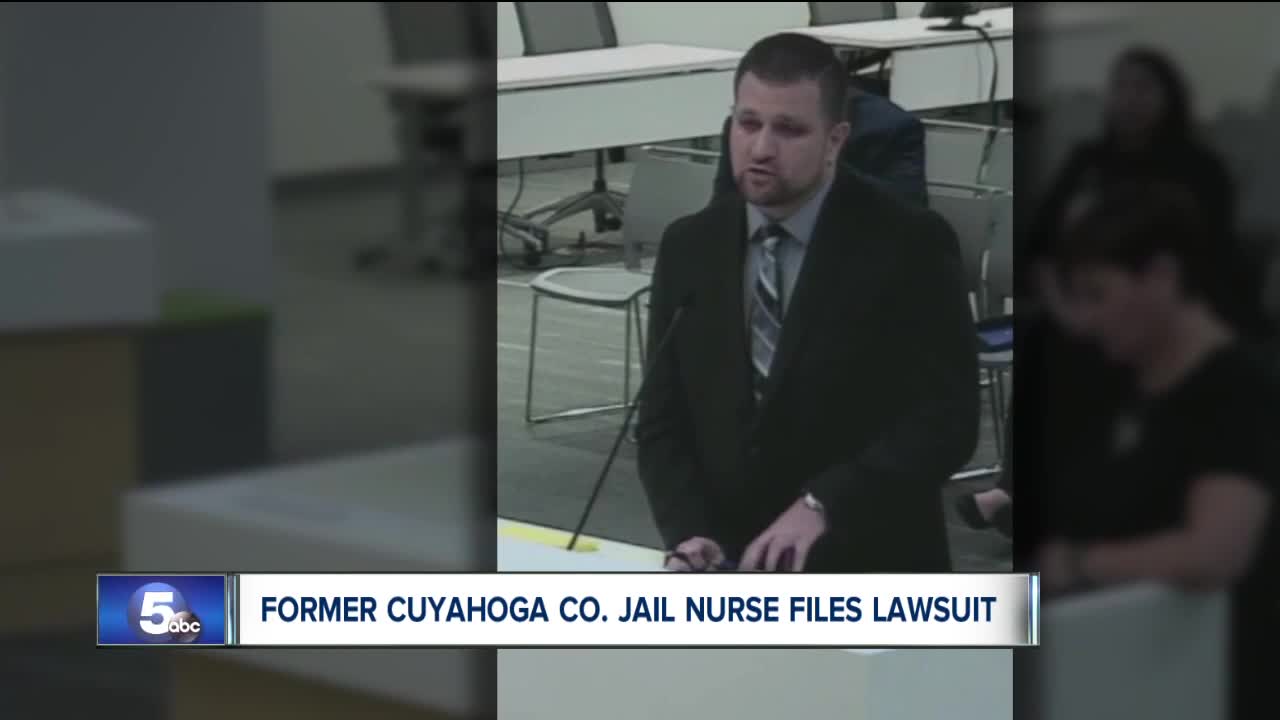 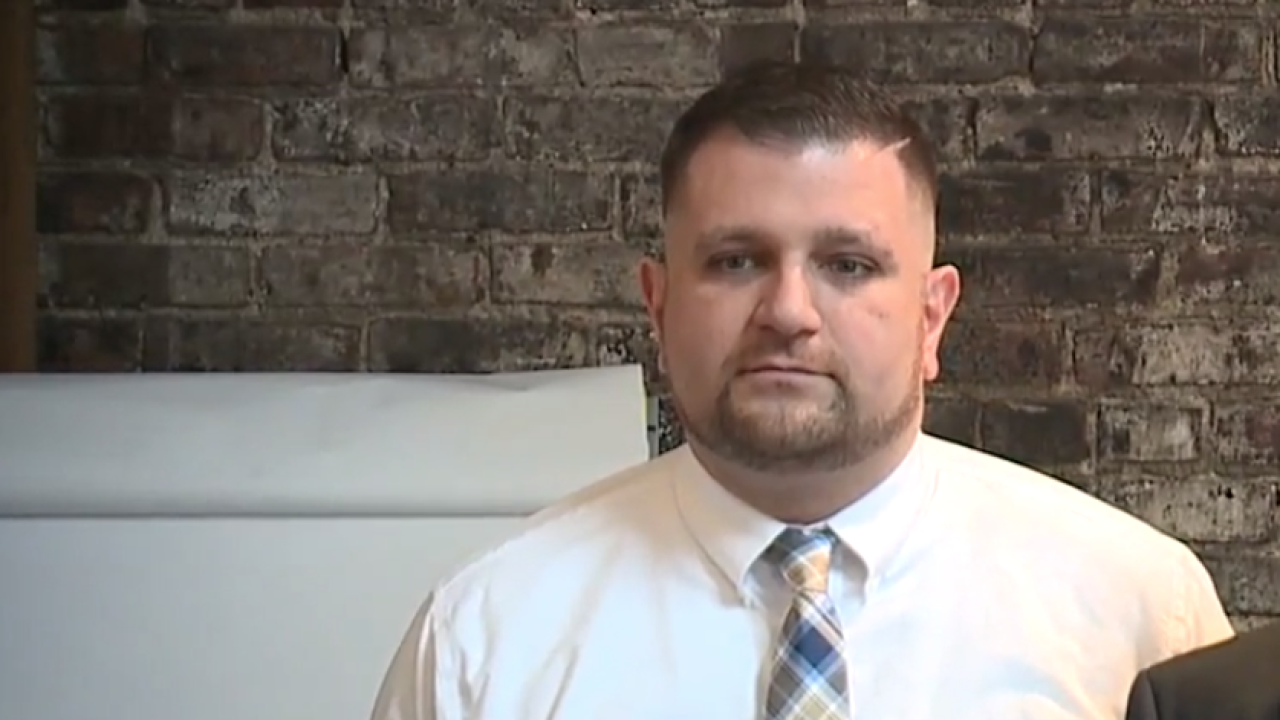 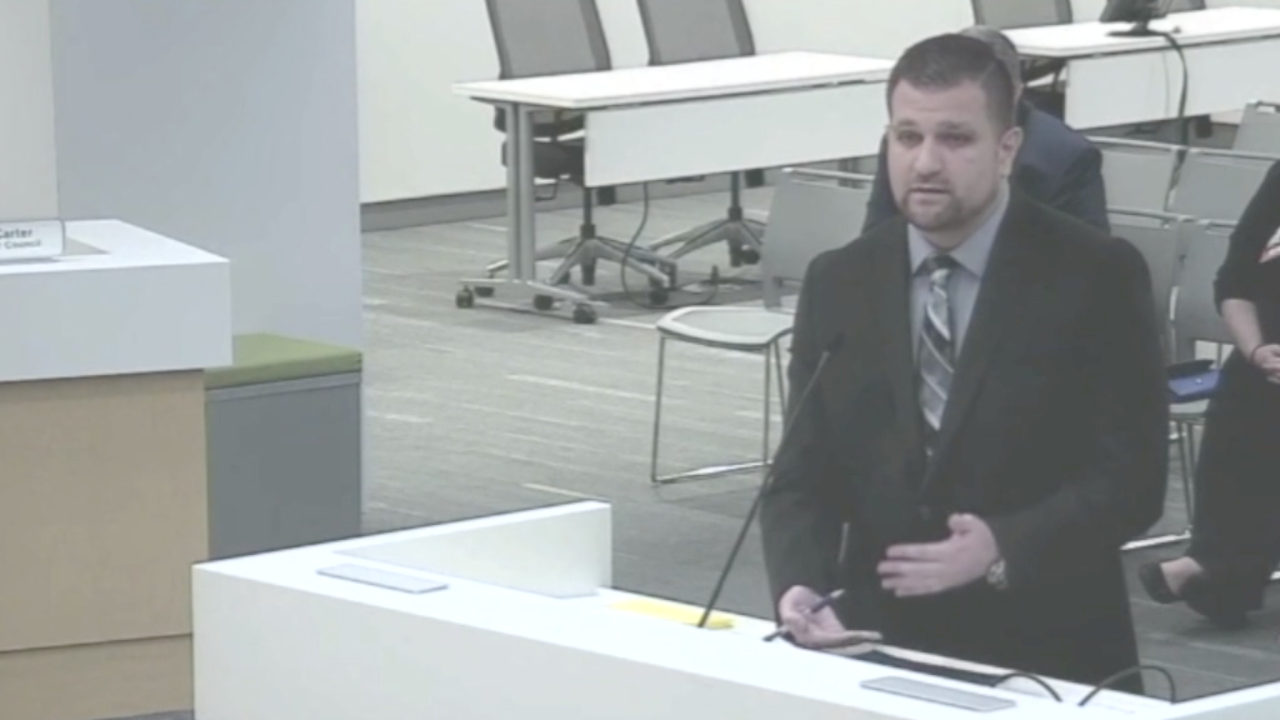 CLEVELAND — The former interim director of ambulatory care at the Cuyahoga County Jail is filing a lawsuit alleging that county officials conspired to fire him in retaliation for speaking out against poor conditions at the facility.

According to the lawsuit, the plaintiff, Gary Brack, says he was wrongfully terminated last year after responding to questions at a county council meeting where he highlighted problems at the jail— issues that would be brought to light months later when a report by the U.S. Marshals service would expose a myriad of problems up to and including the death of multiple inmates.

According to the lawsuit, the county has a “culture of retaliation.” When Brack spoke to Mills about his concerns with the jail, he was told to “stay in his lane.” The lawsuit states that Mills issued orders passed down to him from Budish. The lawsuit states that while Budish campaigned on county government transparency, his administration “demanded silence.”

"Despite me reporting all these safety concerns that there was the potential for inmates to die, potential for staff to get injured, never once did Dr. Boutros or Armond Budish pick up the phone and say 'Hey Nurse Brack, what's going on down there,'" said Brack. "What did happen was two days later I was summoned to MetroHealth and told you are relieved of your position because you're telling too much."

After Brack spoke up to officials about the conditions at the jail, Mills spoke in the May meeting regarding the jail. According to the lawsuit, Mills lied under oath and denied involvement with any issues at the jail. The suit states that Mills perjured himself to “hide his malfeasance and protect Budish, whose privatization agenda was well-known, and advanced by turmoil in the medical care nurse Brack managed,” the lawsuit states.

Mills wasn’t punished for lying, but Brack was terminated, the lawsuit states. Instead of addressing the problems at the jail directly or the problems Brack talked to the county about, “Budish retaliated for exposing his lieutenant’s malfeasance and embarrassing his administration.”

MetroHealth officials drafted a memorandum listing Brack’s alleged violations, the suit states, to assure Budish that his demand for Brack’s removal had been met. Brack was then fired.

"They [MetroHealth] were so concerned about that money, losing that contract [with the jail] they didn't care about patient safety or my staff's safety," Brack said. "When it comes down to it, it's all about money. It's not about taking care of inmates, it's not about making sure the corrections staff, or the medical staff go home safe, it's about the bottom line and they want to make that money."

Six months later, Mills would resign. At the time of his resignation, there had been six inmate deaths in four months. Those numbers would continue to climb.

Since the U.S. Marshal's report, multiple jail and county officials have been indicted on criminal charges, but “jail employees remain afraid to explain how the Cuyahoga County Jail became one of the worst in the nation, because—after nurse Brack’s ousting—they fear retaliation,” the lawsuit states.

"It is astonishing and breathtaking that we have public officials so high ranking in this county...who simply displayed no respect for the United States Constitution and the First Amendment," said Brack's attorney Subodh Chandra.

In the year since the county’s public hearing, the county jail has seen multiple guards indicted for violence against inmates or for allegedly selling drugs to them.

In one such instance of alleged assault, a jailer was captured on video in an altercation with an inmate.

Another jailer was put on leave for lying on a job application. The jail’s warden—who was demoted to associate warden earlier this year—was indicted on criminal charges.

Budish has also come under scrutiny recently. In February, Budish’s office was raided by FBI agents looking for evidence of extortion, intimidation and civil rights violations. According to a search warrant, among the things they were looking for were any paper or electronic files referring to a May 22, 2018 hearing before Cuyahoga County Council’s Public Safety Committee or Gary Brack as well as any records of a meeting the next day at MetroHealth Medical Center.

Budish has denied any wrongdoing.

The lawsuit states that Brack has suffered pain and suffering and emotional distress since his termination.

“Nurse Brack’s protected speech cost him his job, but the example made of him harms the public,” the lawsuit states.