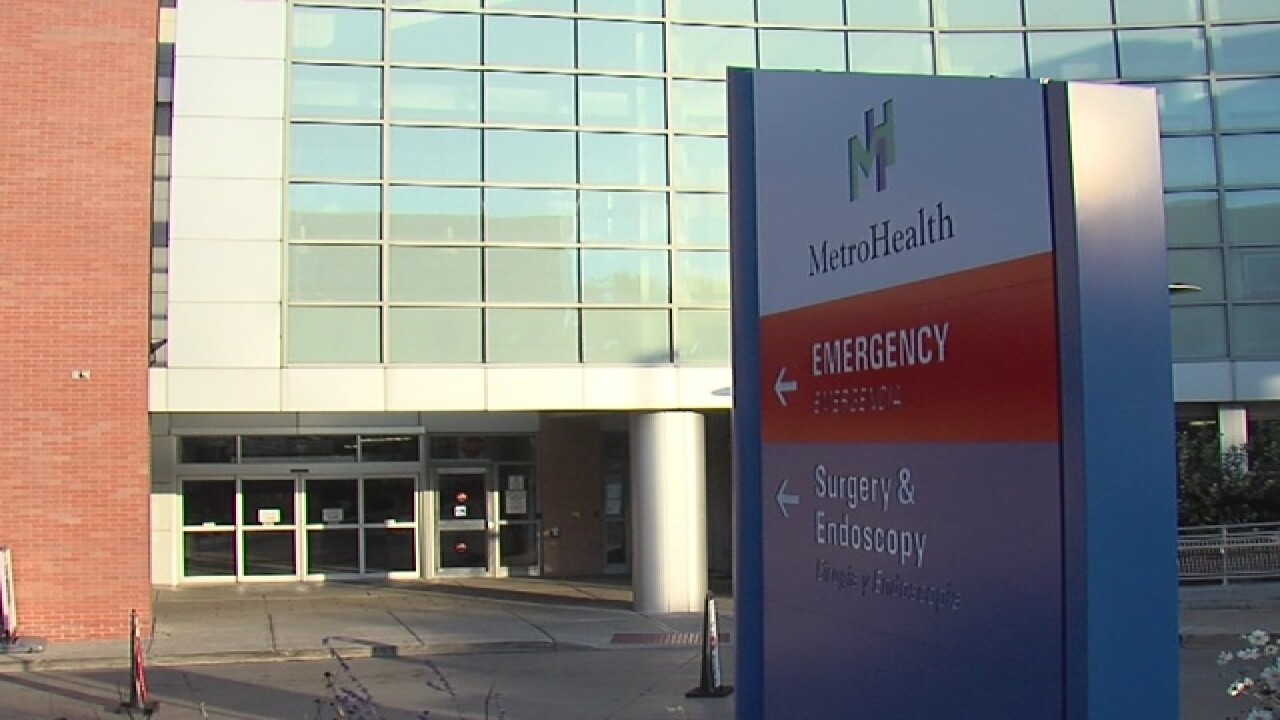 CLEVELAND — Officials with the MetroHealth System issued a statement Thursday refuting allegations made in a lawsuit by a former nurse who was allegedly fired for calling out problems at the county jail.

According to the lawsuit, the plaintiff, Gary Brack, says he was wrongfully terminated last year after responding to questions at a county council meeting where he highlighted problems at the jail— issues that would be brought to light months later when a report by the U.S. Marshals service exposed a myriad of problems up to and including the death of multiple inmates.

MetroHealth officials drafted a memorandum listing Brack’s alleged violations, the suit states, to assure Budish that his demand for Brack’s removal had been met. Brack was then fired.

The hospital has pushed back against the lawsuit filed by Brack and his attorney Subodh Chandra. MetroHealth has called the lawsuit “unfounded and defamatory.”

The hospital said that it is and has always been “committed to ensuring the health and safety of the men and women in the Cuyahoga County Jail.”

“The lawsuit will sort out the legal issues, but MetroHealth will not sit back and permit Mr. Chandra’s unfounded and defamatory statements to be left unaddressed. While many of his assertions are patently false, Mr. Chandra disregards facts and instead chooses to smear and grossly mislead. Unfortunately, we have seen this from Mr. Chandra before.”

MetroHealth called several items presented in the lawsuit as “reckless mischaracterizations” made by Bracks’ attorneys.