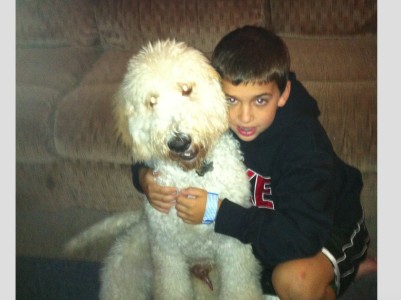 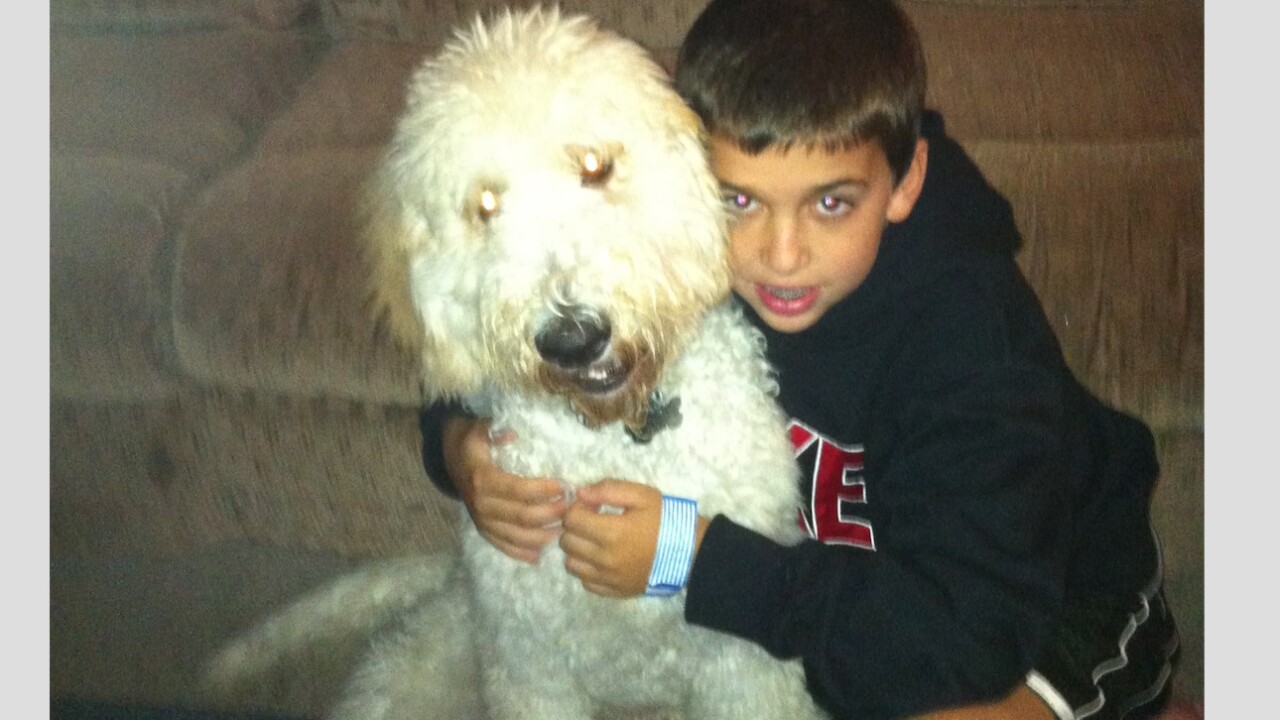 CLEVELAND — (UPDATE 11-8-19: It's been one week since our story aired and, despite University Hospitals telling us it's looking into the bills in question, every woman in our story told us today that they haven't gotten one phone call from UH inquiring about their billing issues.)

Losing a loved one — it's one of the toughest situations a person can go through. In this Diagnosis: Debt story, 5 On Your Side Investigators show how some people can't get out from under that loss. They’re still paying the price in more ways than one.

Stacy Gambatese, 46, from Wickliffe, tried to hold back tears as she told us what happened to her son David. He was born with asthma problems, which led to a cardiac arrest in 2014. He was just 13 years old when he died.

"Your child is supposed to bury you,” said Gambatese. “And I'm at a loss. My heart has a hole in it."

Five years later, Gambatese was checking her credit report and found a massive bill tied to her son's care at University Hospitals.

“I had no idea,” Gambatese replied.

“Nobody called you?” we asked.

“Nobody called,” said Gambatese. “I never received a statement."

"I felt very blindsided...very confused,” she told us.

Gambatese isn't the only one confused.

"When I said something about, 'I shouldn't have to do this,' they said, 'No, you have to pay this,'" said Jean Wiessler, 64, from Cleveland. Her husband Jeff died from cancer in 2014.

"That's one of the toughest situations we see,” said John Harrison. He is a Cleveland attorney who deals with estates. He told us the Ohio Supreme Court just last year said a creditor has to basically file a claim for the money owed within six months of the person dying. If not, the debt is extinguished.

"Ohio has chosen a process where it really favors the finality of those debts because it allows…what? Loved ones to move on,” Harrison said.

In cases like Stacy's 13-year-old son, Harrison said if parents signed papers agreeing to pay, they could be on the hook.

"There might be some defenses to that, but the bottom line is that's outside of the probate process because that's their own individual contractual responsibility," he explained.

Harrison said in Ohio law, though, there's still a question of: can surviving spouses or parents afford to pay?

“How does one determine what the ability to pay is?” asked Harrison. “That's an issue in the statue, because it's a gray area. What does it create? It creates uncertainty."

Barb Wunderle, who is originally from our area, wonders about her bills. She's been paying $100 a month to University Hospitals after her husband Tom died in 2016.

"There are months when I go, and my daughters yell at me, I don't even get my prescriptions filled because I don't have the money,” Wunderle said as she held back tears.

"I might have to file bankruptcy. How's that? Because of this,” said Stacy. Medical debt contributes to two-thirds of all bankruptcies.

"Sometimes I feel like a real failure,” Gambatese said.

"I'm sad. There's not a day that goes by that I don't miss my son,” said Gambatese. “I just feel coming back (at me with a bill) almost five years later is ridiculous. It's not fair."

After 5 On Your Side Investigators contacted University Hospitals, it sent a statement offering "...sympathies to these families on their loss." A UH representative told us its financial team is looking into each of these cases.

Here’s the statement from UH:

“We offer our sympathies to these families on their loss. Bills are issued for the costs incurred in delivering care. We work with patients and their family members to explain and resolve any questions. Due to patient privacy issues we are unable to comment on specific patient bills.

As part of our Diagnosis: Debt Rescue series, we wanted to let you know there will be another round of "golden envelopes" going out in about a week. These envelopes are sent by RIP Medical Debt, an organization that buys medical debt for pennies on the dollar and forgives it. News 5 made a $15,000 donation to this group, which will translate to about $1.5 million in forgiven medical debt in our area.

Please keep in mind that News 5 does not choose who gets the letters that say your medical debt has been forgiven. It's a random process.