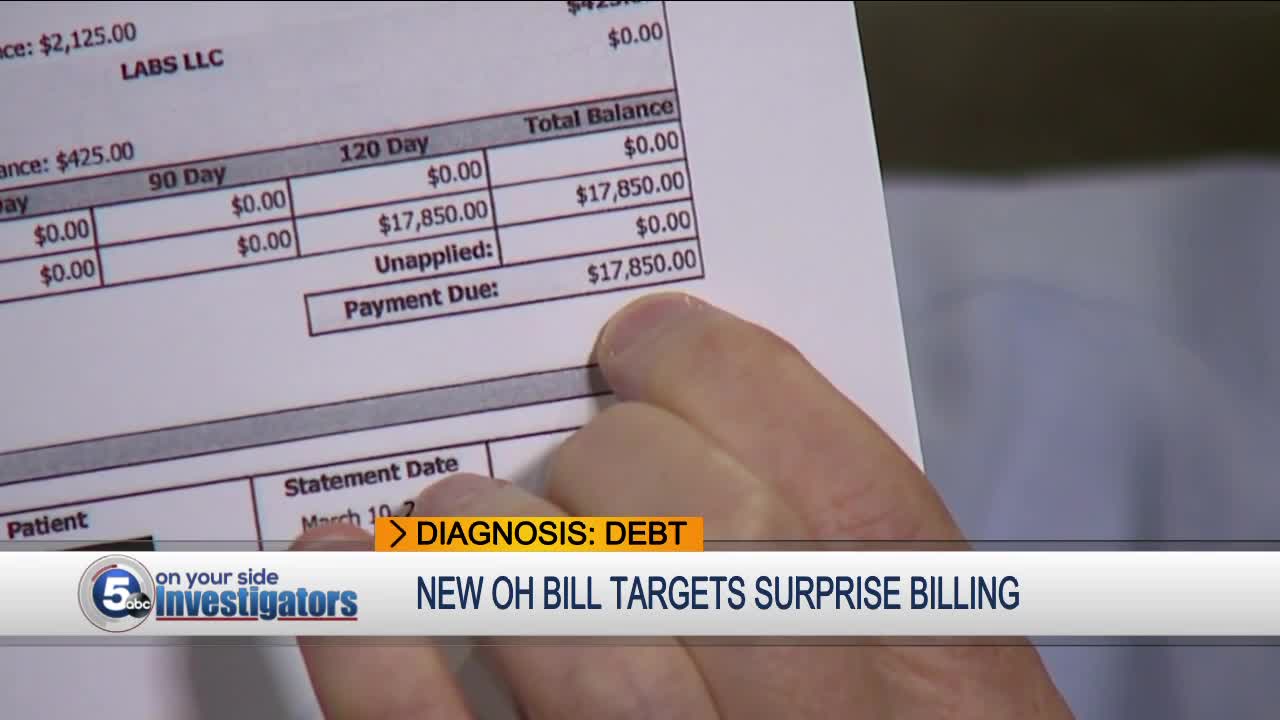 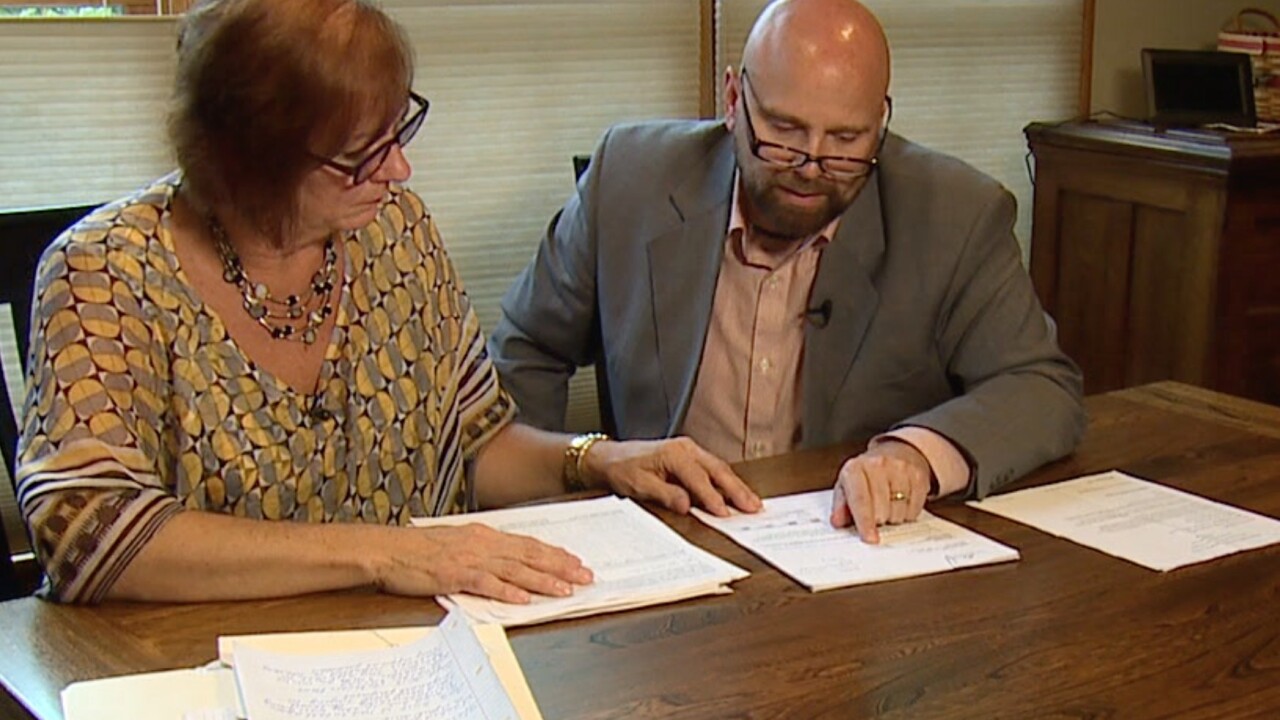 Debbie Poland from Perry Township was at a Las Vegas convention two years ago when the heat took its toll on her. She said she had a"really bad headache, vomiting, almost to a delirious state...and not really knowing where I was."

She went to the closest emergency room and while there she needed a stomach scan as a precaution. Poland told us they didn't give her a choice, and they didn't tell her what it could cost: $21,498.

The very story that kicked off our Diagnosis: Debt coverage involved a doctor from Ohio whose daughter got a $18,000 bill for a urine screening.

“More people need to be aware of what's going on and how prevalent the problem is and realize that they are the next victim,” said Dr. Paul Davis.

Surprise billing can come in all shapes and forms. State Representative Adam Holmes from eastern Ohio is now targeting when out-of-network doctors work on you while you're at an in-network facility. For example, some anesthesiologists or ER doctors are contracted workers.

The legislation introduced Thursday says out-of-network doctors could elect to be paid the in-network rate or even negotiate different rates with the insurance company. If they can't reach a deal, the health care provider could opt for arbitration.

We'll be tracking that legislation for you and letting you know what happens.