Local man's medication bills 'out of control', one reason News 5 wants to help 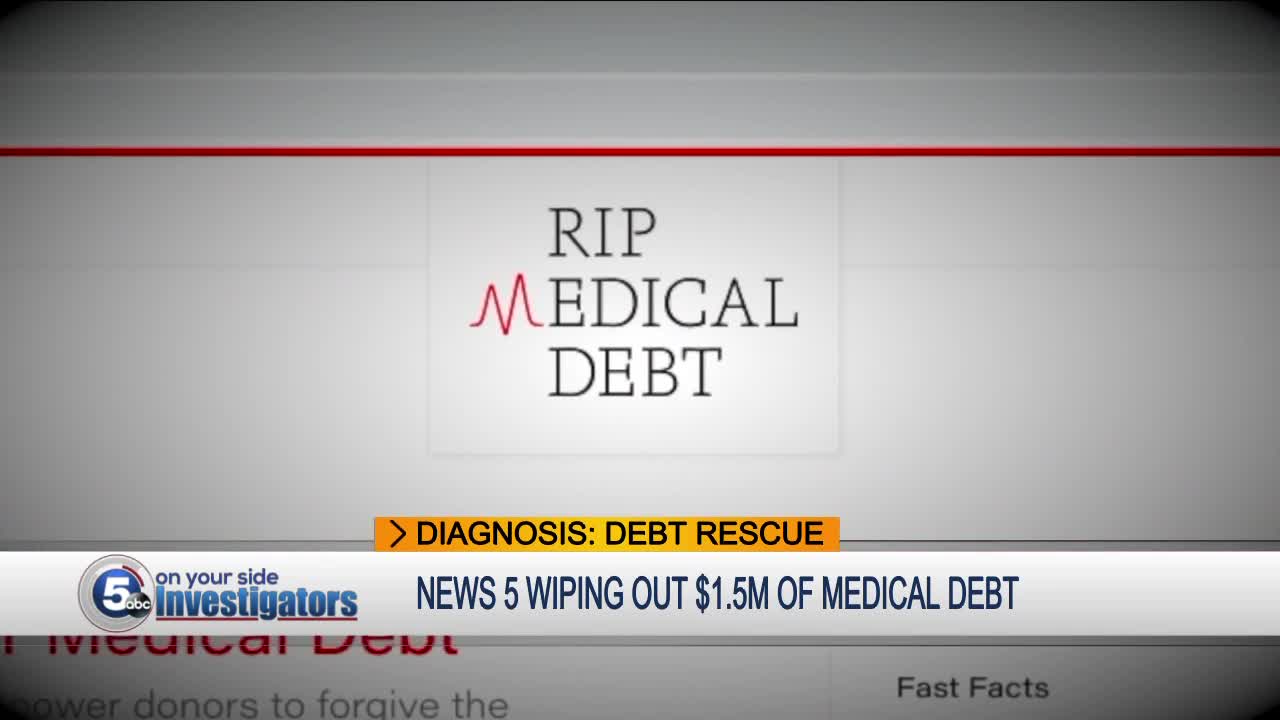 News 5 is getting rid of $1.5 million of medical debt here in Northeast Ohio. One local man hopes he can get help from his mounting medication bills and more. 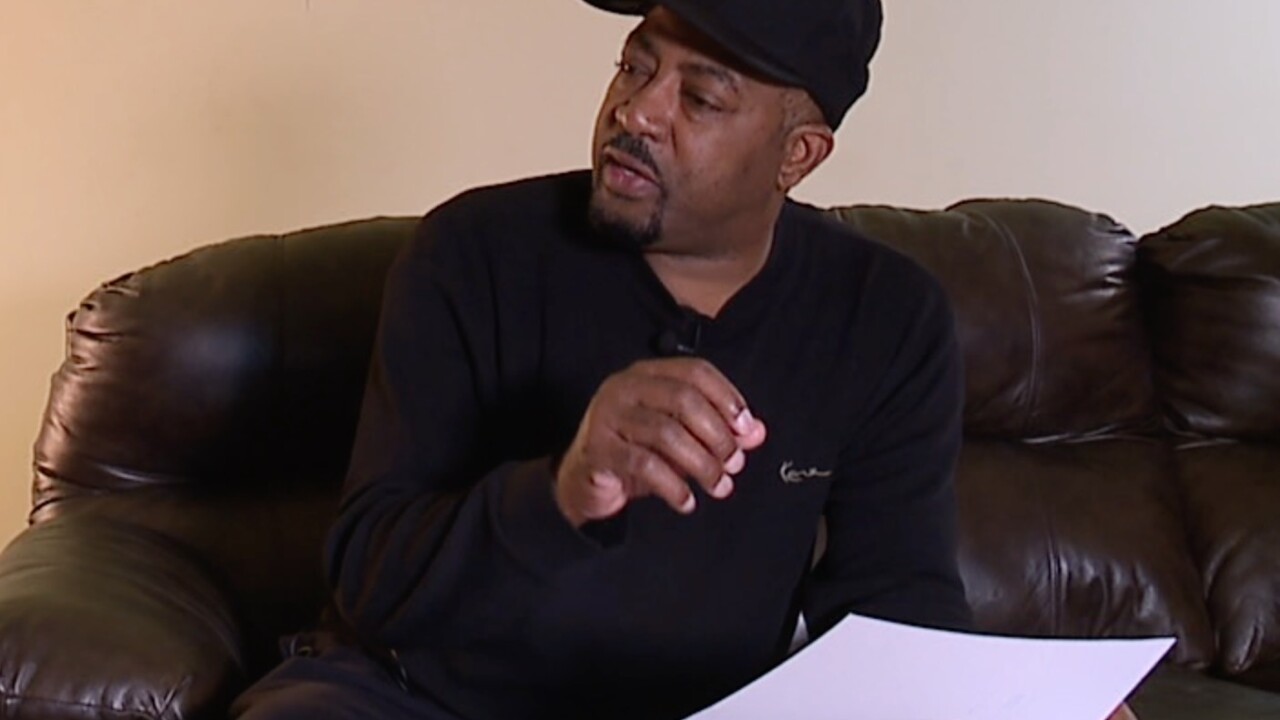 CLEVELAND — News 5 is getting rid of $1.5 million of medical debt here in Northeast Ohio. One local man hopes he can get help from his mounting medication bills and more.

"It's starting to be getting overwhelming and out of control,” said Timothy Majors, 48, from Olmsted Falls. He had no idea his body was working on just one kidney back in 2011. "But when that second one fails, now you're in trouble,” he told us.

After five years on dialysis, he was fortunate to get a kidney transplant. However, the life-saving surgery came with side effects. "I didn't know about all the complications. I didn't know about the side drugs that I was going to have to take,” Majors explained.

He had been taking 36 pills a day pills like anti-rejection drugs. He's now down to about 15, but he's on disability. He said he’s unable to pay the thousands of dollars for treatments and meds. "They stopped delivering (my medications) because my bill got so high… they won't send them anymore," Majors said.

"It's odd where ideas can come from and miracles can happen,” said Jerry Ashton. He co-founded the national organization called RIP Medical Debt. He and the other co-founder Craig Antico created their group with people just like Majors in mind.

News 5 just donated $15,000 to that organization which is wiping out $1.5 million of medical debt in counties across our area.

"It's a miracle that we were able to get into this industry," said Antico.

Their non-profit organization came from the Occupy Wall Street movement eight years ago. Ashton said one group involved in that movement wanted to abolish medical debt, but when Occupy ended, that group decided not to move forward. "And we looked at each other and we said, 'We can't let this idea drop,'” Ashton recalled.

An interesting fact was that Ashton and Antico were debt collectors, and had been for decades. They would hit the streets and track down all kinds of debt, including medical. They knew the system, saw what was happening and wanted to do something differently for the millions of people with medical debt across the country. "I mean (the medical debt is) staggering. I mean where do we start?" said Antico about trying to wrap their arms around such a huge issue nationwide.

It was long hours, long weeks, and long years putting together a non-profit with such lofty goals. They knew they had to buy the debt from collection agencies for as little as possible.

"The value of a debt is based on how much you think you can collect,” said Antico.

If agencies aren't getting the money, they thought, that's when RIP Medical Debt steps in.

"That’s why there's an ability to work with these collection companies and abolish the debt they'll never have a chance at collecting but they constantly keep trying,” said Antico.

And that's were donors come in, too, with companies like Scripps and News 5. Donations help wipe out crushing medical debt.

“I don't think we've worked for a better boss than the people who are donating money to us,” said Ashton with a smile.

And they're all working together for people like Majors, whose medication bills are growing along with his bills for treatment. "I can understand why people stop paying because they just can't afford it,” Majors told us. “And they go back to kidney failure."

Majors said he's been told he makes "too much" from his disability benefits to get more coverage for his condition. That's one reason why we're helping in any way we can to avoid that very scenario and others.

We should note that we here at News 5 don't have the ability to choose which people get their debts rescued. We made the donation to RIP Medical Debt and it bought whatever debt was available at the time. It is randomly selected. We do know we will be buying up to about 800 debts total.

So, when you get the golden envelopes and letters, contact us by either calling 888-WEWS-TIP or you can email Jonathan Walsh directly: Jonathan.Walsh@WEWS.com.

We want to share your good news with our viewers.