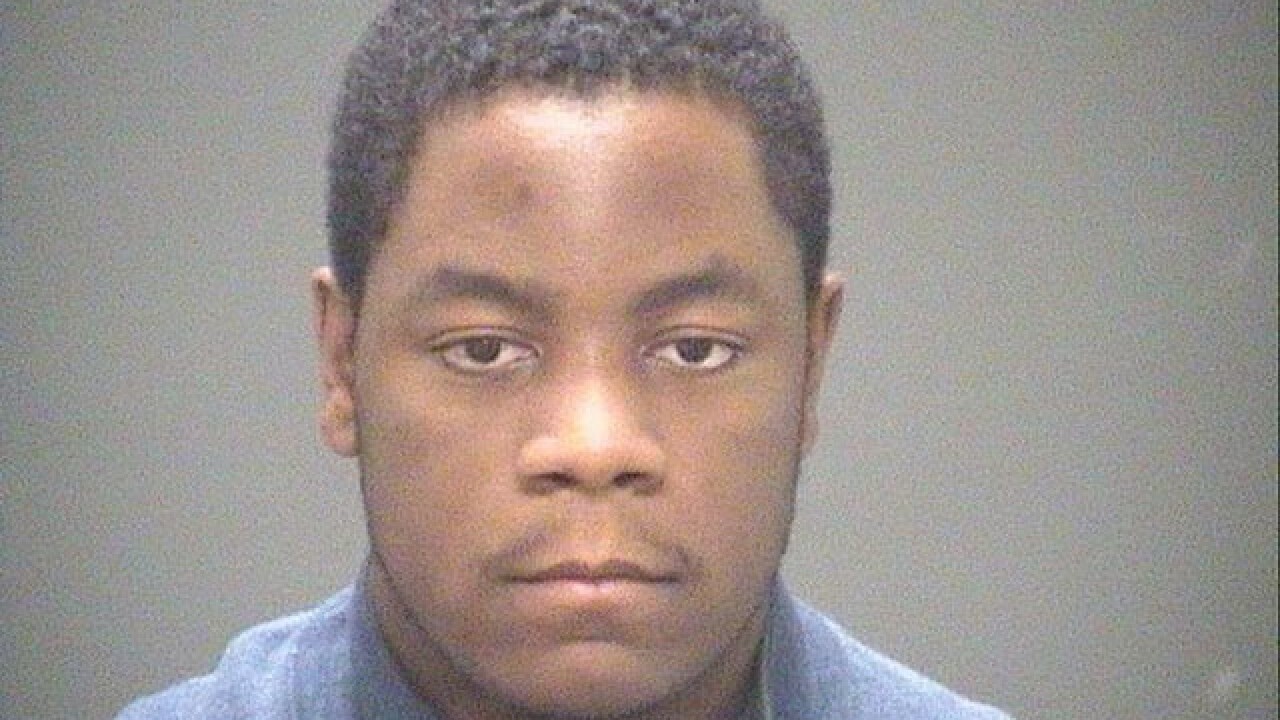 Christopher Collins was included in an exclusive 5 On Your Side Investigation last February that uncovered dozens of Explorer Scout leaders nationwide accused or convicted of sexual abuse.

Collins was originally charged in March 2017 with similar charges that were dropped last month, because the crimes allegedly took place in Sandusky while on an an Explorer Post trip that included Cedar Point.

The new indictment also includes additional counts of disseminating matter harmful to juveniles and attempted gross sexual imposition. These are a result of Collins being charged with sending harmful and obscene materials through messages and for providing alcohol to minors in the Explorers Program during an overnight trip.

Prosecutors asked a Cuyahoga County judge last month to dismiss the charges without prejudice in part because if jurors in Cuyahoga failed to convict Collins on the highest charge of sexual battery, they would lose their ability to bring other related charges in Cuyahoga County.