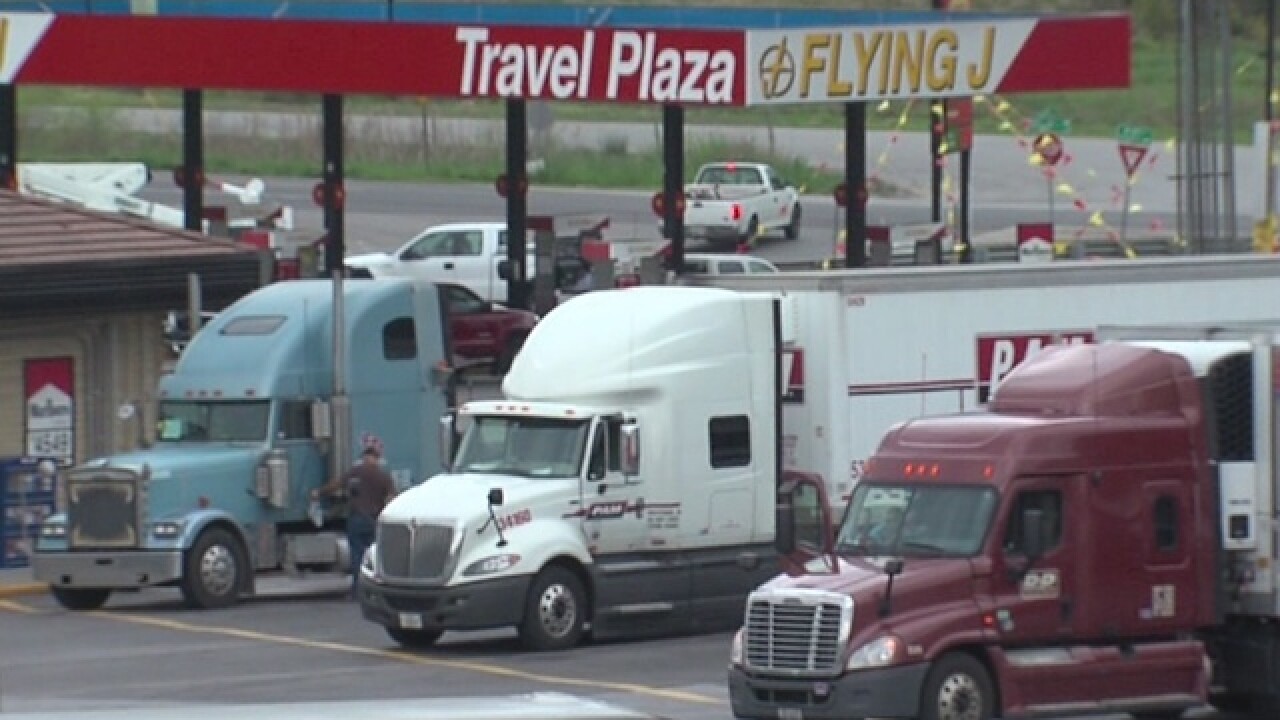 They each face up to 20 years in prison for the offenses.

Jimmy Haslam, the owner of the Cleveland Browns and the CEO of Pilot Flying J, has not been charged in the case and has insisted he was unaware of the fraud.

John Feeeman could face up to 20 years in prison for cheating truckers while at Pilot Flying J . #5onyourside

Pilot Flying J issued this statement to News 5 regarding the pleas:

We are saddened by news of the pleas of four people who worked for Pilot Flying J acknowledging that they participated in defrauding some of our diesel fuel customers.  After learning of such improper activities more than four years ago, we made whole every customer negatively affected; entered into a Criminal Enforcement Agreement with the government, which included a $92 million penalty; continued to cooperate with the investigation; and made policy, procedure and staff changes to make certain nothing like this happens again.

It is Pilot Flying J’s commitment to be a great partner to trucking companies across North America, always focusing our undivided attention on the best interests of our customers, team members and business.