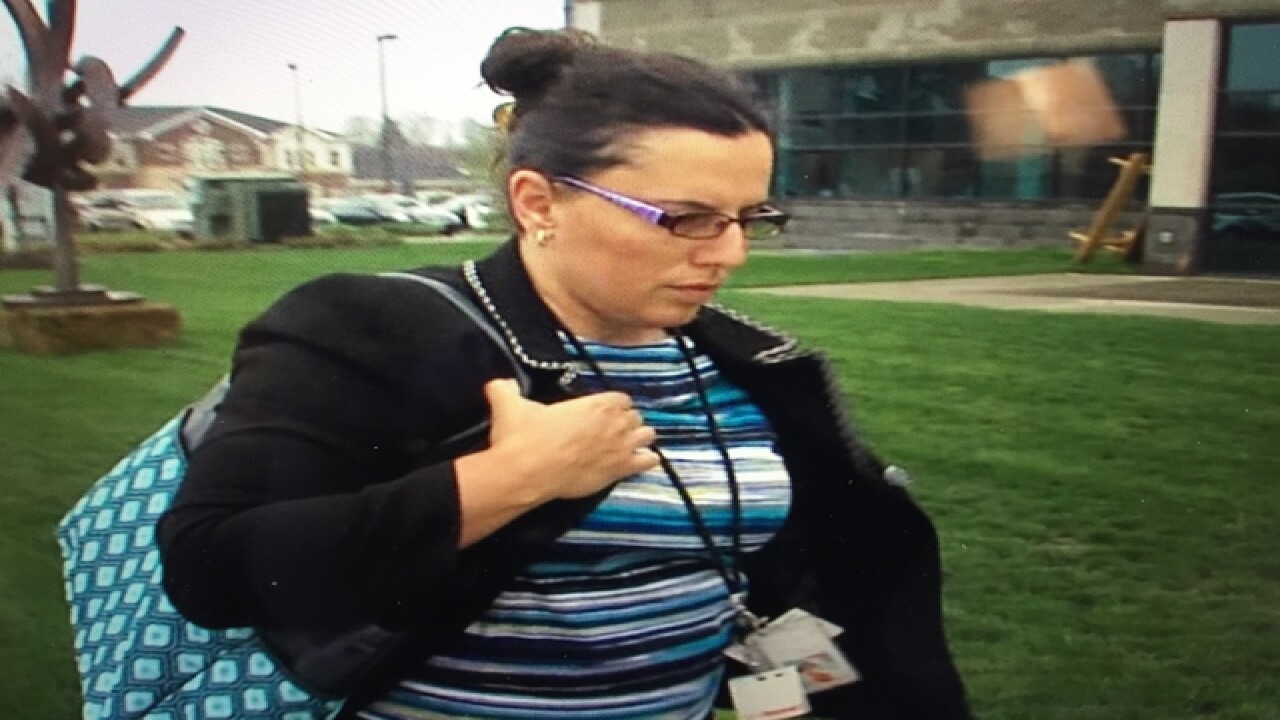 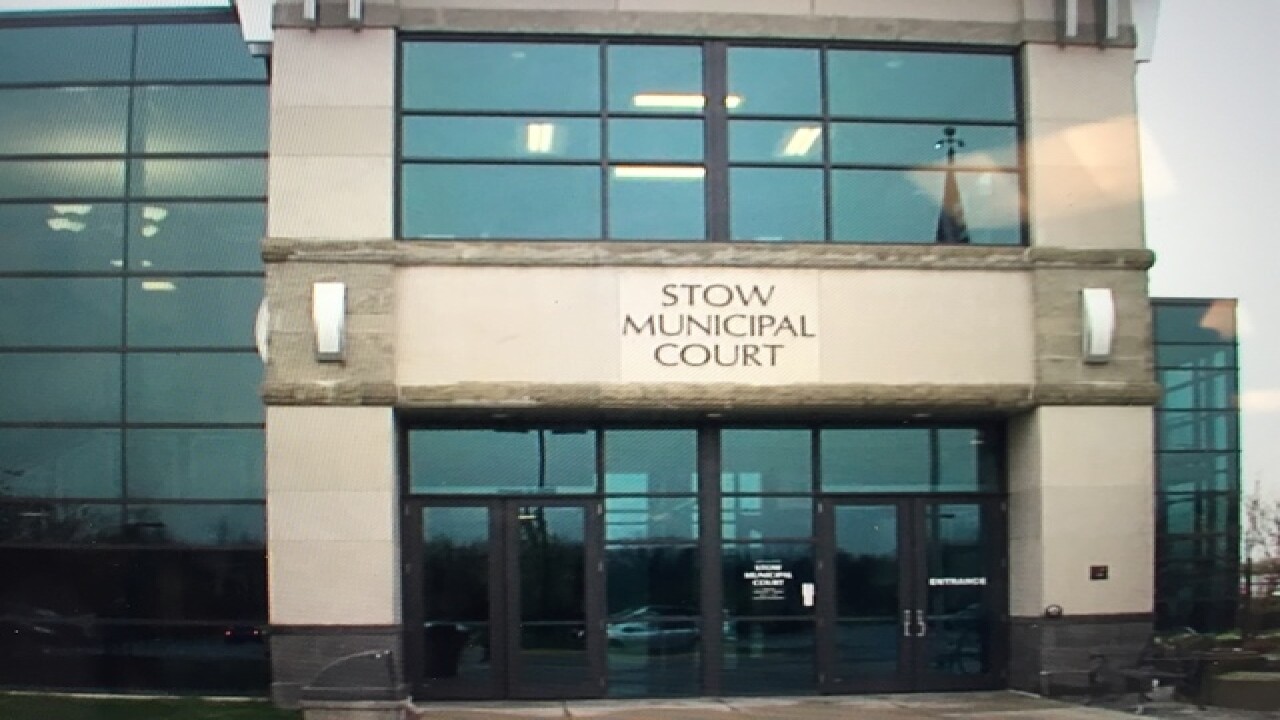 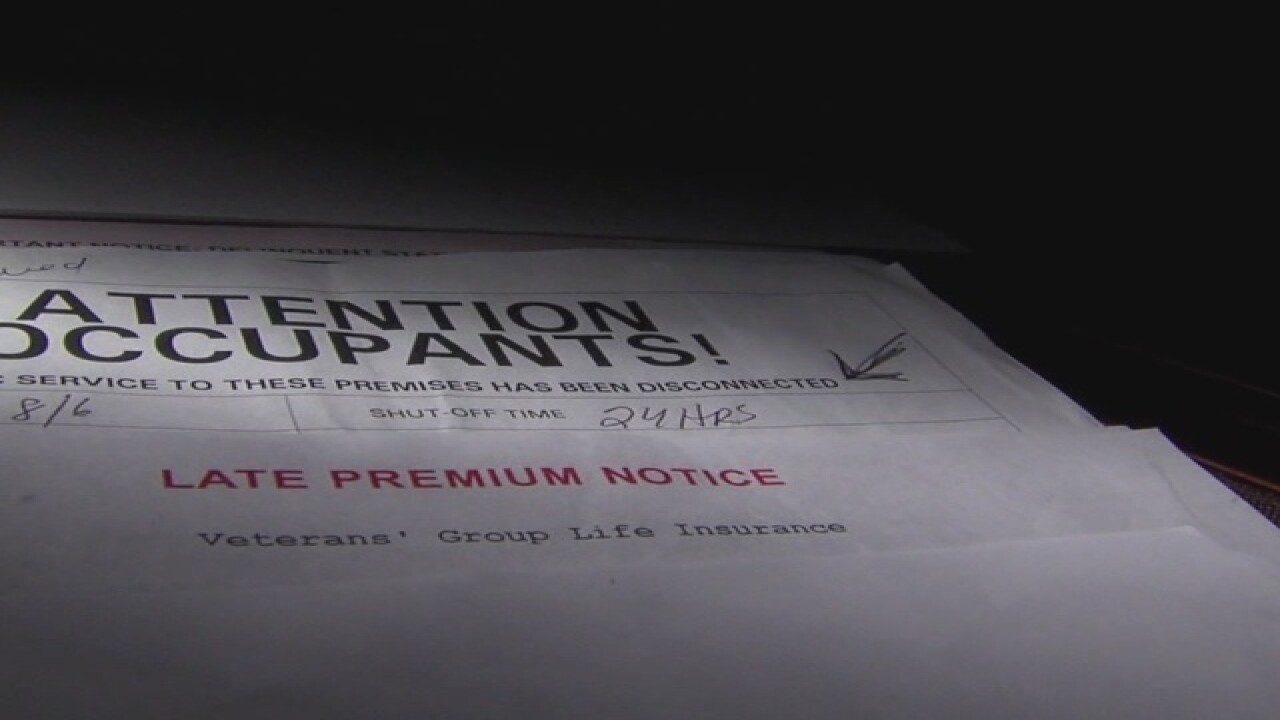 5 On Your Side Investigators uncovered the Social Security Administration is investigating a Stow assistant prosecutor who misused a disabled veteran's benefits while serving as a fiduciary.

Sources told us there is an ongoing investigation by the SSA Office of the Inspector General related to how Nicole Welsh, 43, managed benefits for between 10 and 20 disabled veterans.

An exclusive 5 On Your Your Side Investigation found the Munroe Falls resident was barred from serving as a fiduciary for the U.S. Department of Veterans Affairs after it was found she "misused and mismanaged" the funds of a former U.S. Air Force Senior Airman.

Both declined to comment, but Zibritosky sent 5 On Your Side Investigators the following statement:

“The City of Stow is not a party to the ongoing civil matter regarding Mrs. Welsh’s service with the VA and therefore has no knowledge as to the nature or merit of the pending dispute.   The City of Stow will refrain from commenting or taking any action until such time as the matter is resolved and the facts from the VA are made available.”

For more information on Welsh and problems with the VA fiduciary program,  watch our exclusive 5 On Your Side Investigation .