Ohio has paid an unprecedented amount of unemployment benefits since March 15 to workers, but News 5 found thousands have been waiting weeks, even months, for help they need. 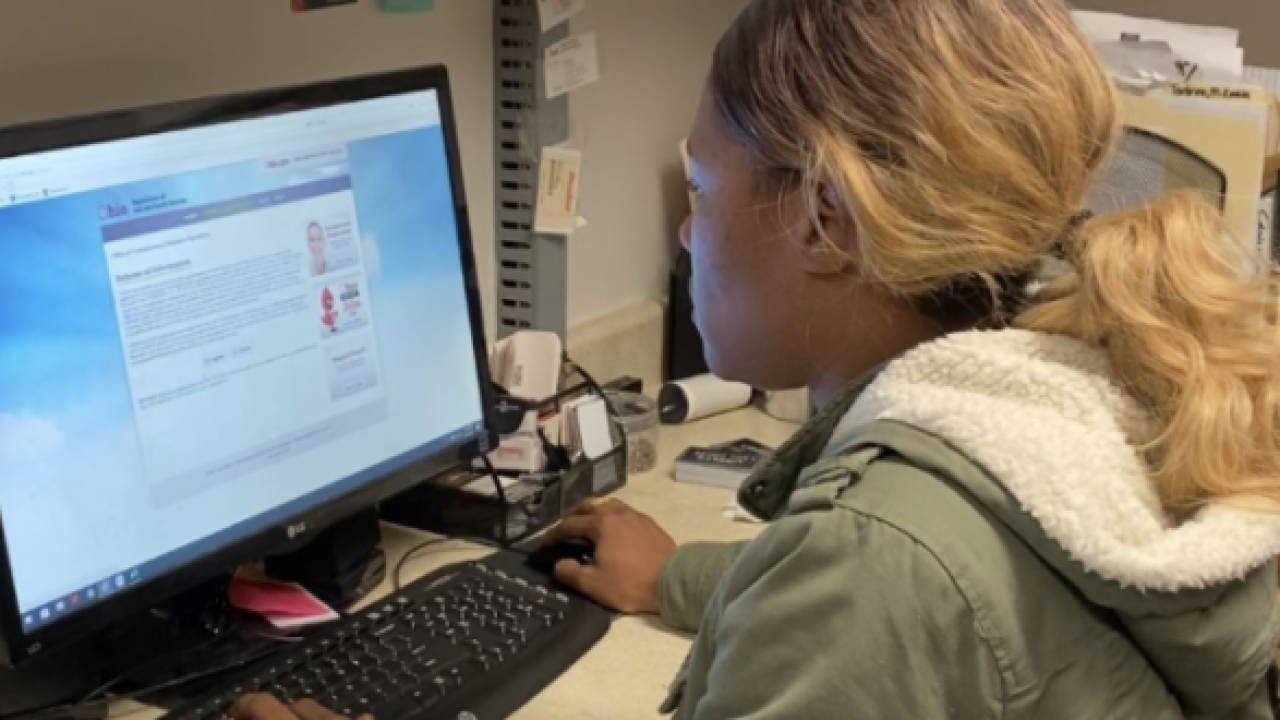 COLUMBUS, Ohio — Ohio has paid an unprecedented amount of unemployment benefits to workers since March 15, but News 5 found thousands have been waiting weeks, even months, for help they need.

How many workers are waiting?

According to the Ohio Department of Jobs and Family Services, there are still more than 71,731 pending unemployment claims.

For comparison, that's nearly the size of the population of the City of Parma.

There are currently 2,657 pending claims that were filed as far back as March, according to the Ohio Department of Jobs and Family Services.

There are also currently 5,177 pending claims that were filed in April.

Approximately 22,000 were filed in June, according to ODJFS Director Kim Hall.

How did it happen?

During a Zoom conference call earlier this week, Hall said older claims that are still being processed are usually the result of complex cases.

For example, she said it has been challenging to confirm interstate employment due to other states also experiencing high claims volumes because of the coronavirus pandemic.

She said it can also be challenging to deal with backdated claims, verifying employment and verifying workers' wages in certain cases.

Hall said the state is making an effort to reach out to workers who have been waiting for assistance.

RELATED: Why thousands of OH workers must pay back unemployment benefits

Federal rules usually require states to process claims in 21 days. However, due to the surge in claims, the feds have eased that requirement during this time.

Workers who are waiting for help only make up a small percentage of all claims filed from the start of the pandemic.