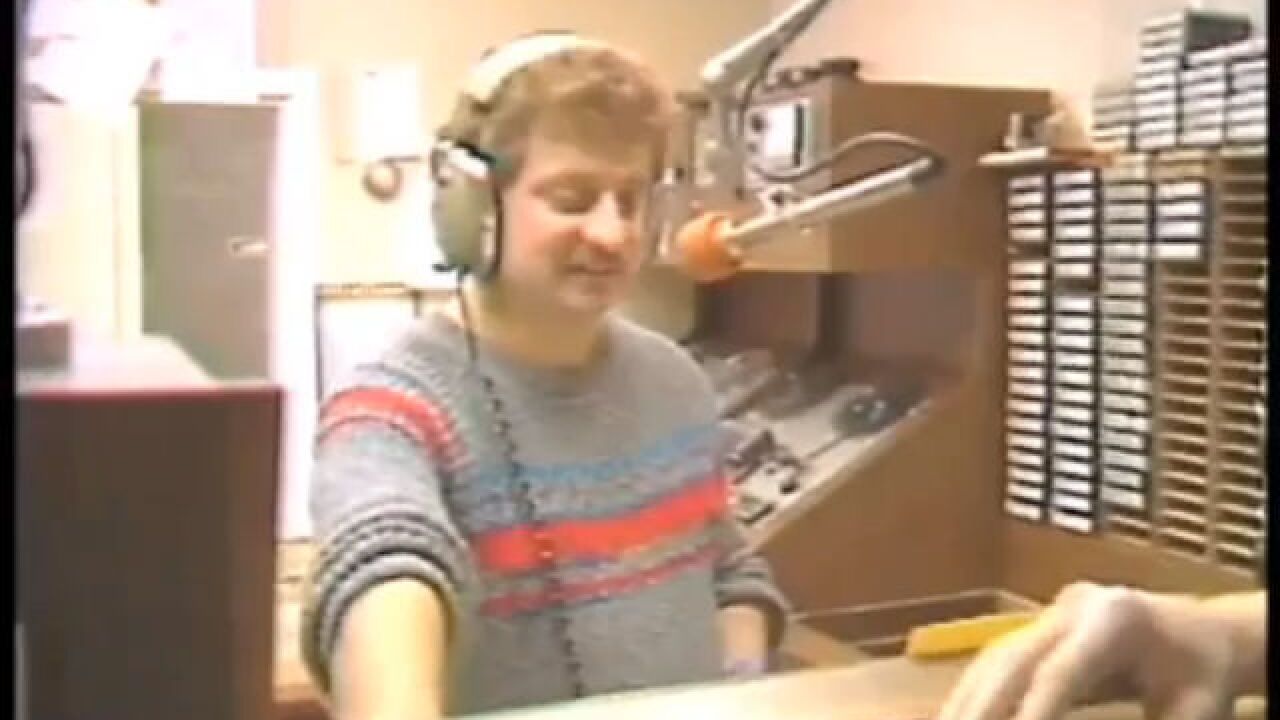 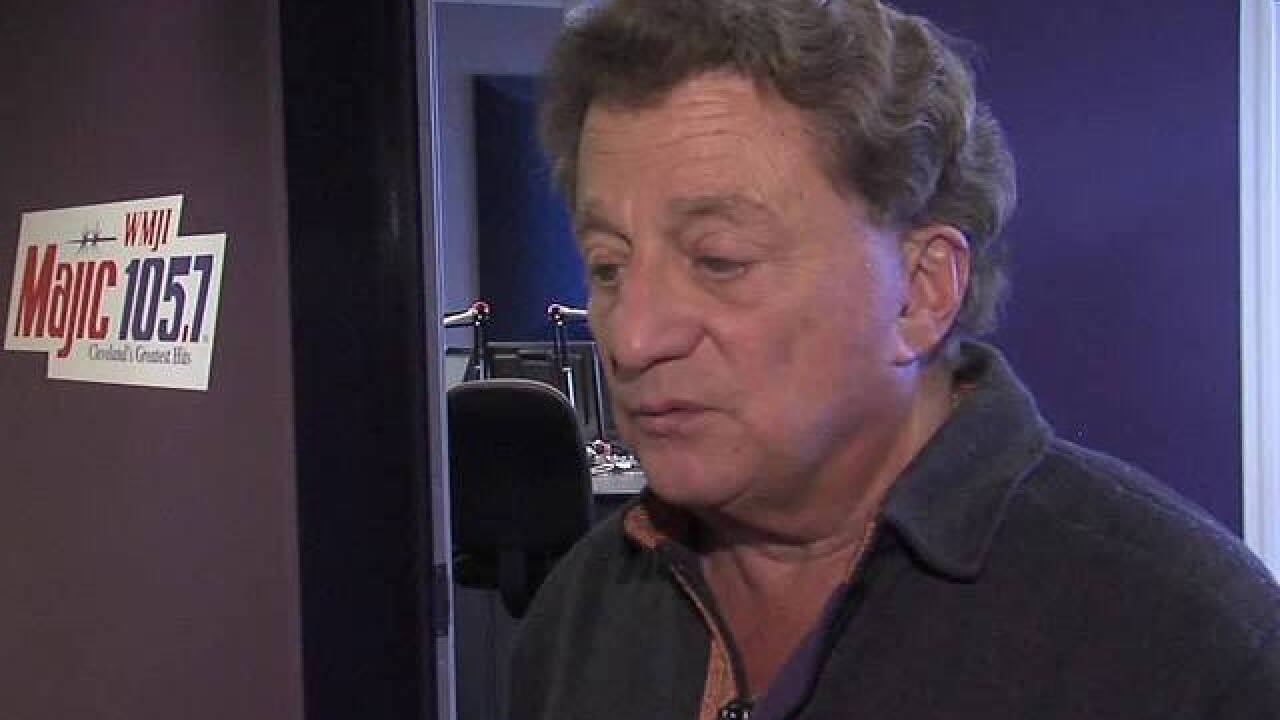 Longtime radio host John Lanigan quit right in the middle of his WTAM show on Wednesday.

If there was a Mt. Rushmore of Cleveland radio hosts, Lanigan would be on it. The outspoken radio personality rose to local fame in the 1970s and 1980s and was the host of the "Prize Movie" on WUAB. He is best known for his long stint on WMJI, where he was teamed up with John Webster and Jimmy Malone.

Lanigan unexpectedly announced his retirement in the middle of "The Spew" yesterday on air, and WTAM program director Ray Davis had to come in and finish the show.

About 18 minutes into Wednesday’s episode of “The Spew,” after a segment on the worst presidents in history, Lanigan diverted significantly from the show’s scheduled topics.

Listen to Wednesday's episode of The Spew here - Lanigan's retirement announcement begins at about 19 minutes:

Before the break, the hosts teased ahead to a segment on the Patriots’ Bill Belichick wearing flip flops to a formal event. When they returned, however, Lanigan took control of the mic.

“I want to – can I talk to you for a second quickly? I want to tell you what a privilege it’s been working with you these last few years,” Lanigan said to his co-host. “You are the class act in radio. I’ve enjoyed every minute of it.”

Lanigan continued: “Today I’m announcing: this is my last show. I won’t be doing The Spew ever again. I’m quitting today. I’ve done it before – my one son said, ‘You’re retiring again, huh dad?’ Yep, that’s it, I’m done. I won’t be back. I won’t be on The Spew.”

Lanigan went on to thank several peers who he worked with throughout his career in radio before explaining the reason behind his abrupt retirement announcement:

“I met a lot of people, and I really enjoyed doing that kind of radio – doing comedy, doing interviews, and having book authors on and all those kinds of people. This hasn’t been what I’ve found to be fun and I don’t think I’m smart enough to do it. I don’t – for the people who are listening out there, I want you to understand something. I’m here to decide – I don’t think about what’s going to come up, because I don’t know. Ray Davis, our program director, is the one who writes the questions. He does a great job. And then we’ve got to come up with our ideas. I don’t have ideas. I don’t really care what happens with the Browns. Politics doesn’t interest me that much anymore. There’s too divisive of an attitude in the country. So, I just don’t think I’m qualified to sit here and tell you that are listening what you should be thinking and what I believe is the way it should be. And I really found that to be a problem for me lately. I have to sit here and explain to other people what I think is right, and that’s why I never read any of the texts. They can say, ‘You’re a dirtbag, get the hell out, you’re a loser, we don’t like you,’ or ‘That’s a great idea,’ whatever. It doesn’t matter to me anymore. I’m done. I’m retired. I haven’t been in Cleveland in quite a while, and I don’t plan to go back. I’m in Colorado in the mountains and having a nice time. It’s a beautiful morning up here. So I don’t have to fight about anything at all. I guess it came down to the fact that – with the elections and everything else that’s going on, I have to come up with something and sound halfway intelligent, and I don’t think I’m doing that. So I don’t care what happens in politics anymore that much. I don’t care about the tariffs. I don’t care about Trump. I don’t care about the rest of the stuff and I think a lot of people are like that. You want to get on with your life and live it and enjoy it. So with that in mind, that’s it for me. I am done on The Spew. I won’t be back.”

Lanigan closes his monologue by saying he has to clean up his backyard in Colorado after hundreds of elk traveled through his property the previous night.

Jensen Lewis will be the new co-host, starting officially next week, but he is there filling in for the rest of this week.

Davis did not choose to comment on the matter.