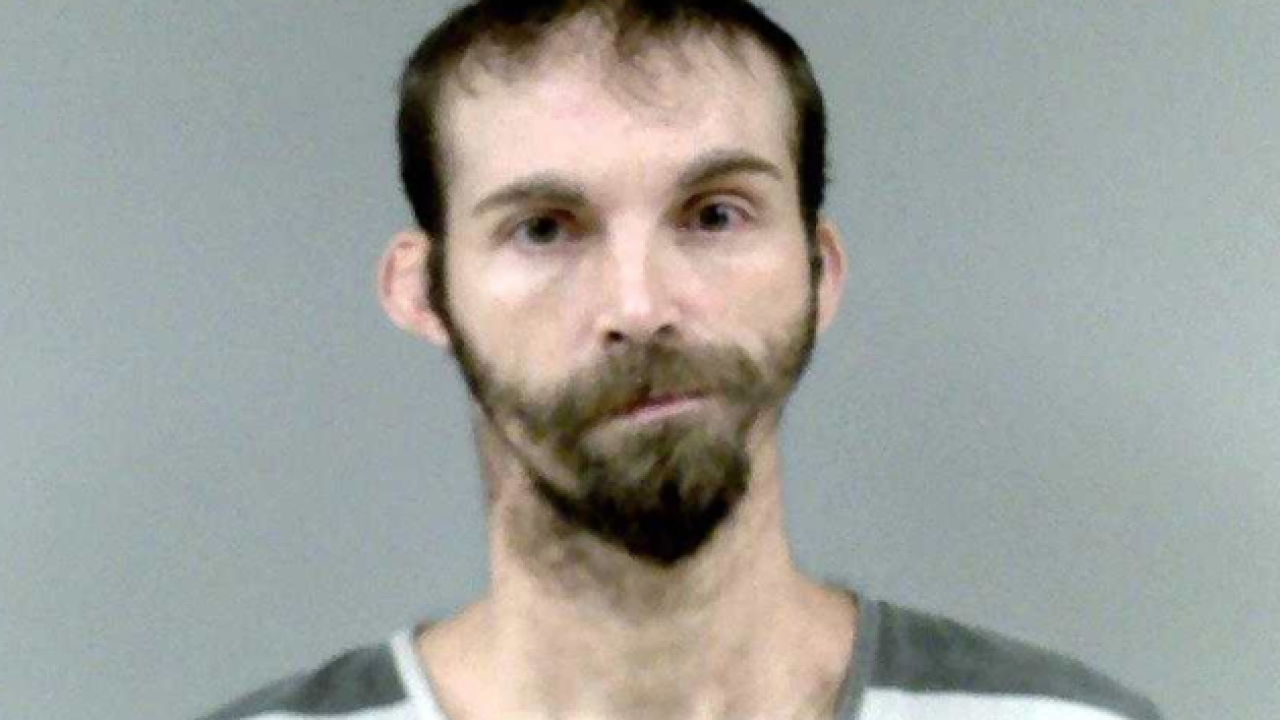 There are new developments in the case against a Conneaut man accused of murdering and raping his girlfriend's baby. Now, he's asking for his trial to be moved, according to the Star Beacon.

Normally, a change in location happens because attorneys don't believe their client can have a fair trial. It's often granted if there is too much pre-trial publicity.

RELATED: Murder and rape charges filed in connection to the death of a 1-year-old in Conneaut​​​​​​​

The details surrounding the case are disturbing.

Joshua Gurto, 38, is accused of raping and killing 13-month-old Sereniti Sutley. Sereniti's mom, Gurto's girlfriend at the time, found her unresponsive. Medical officials say she died of blunt force trauma to the head and body. While police were still investigating, Gurto took off. It took about two weeks to find him. He was spotted by a gas station's surveillance camera.

Gurto could face the death penalty if convicted of aggravated murder in the beating death. He also faces rape, felonious assault, and domestic violence charges.

The Ashtabula County prosecutor told the Star Beacon he is filing a response to the request for a change in venue.