Lake Erie is experiencing a shortage of yellow perch 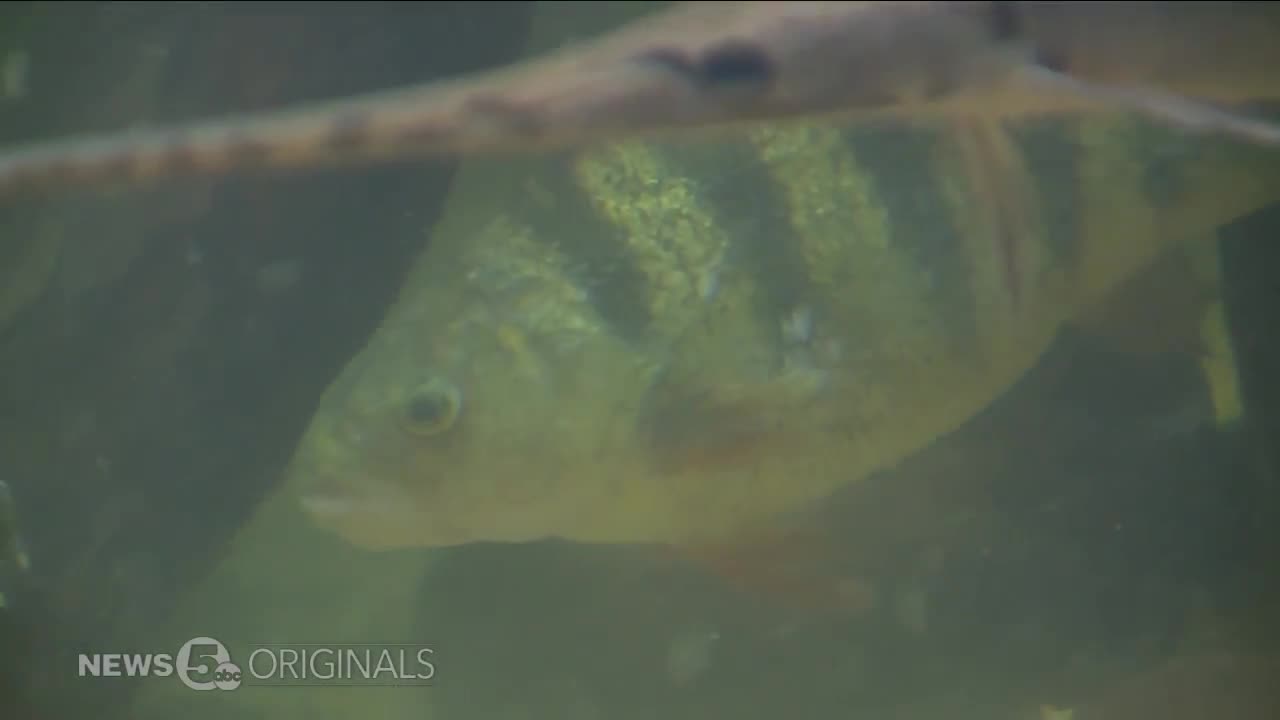 You may be seeing less of the popular Lake Erie yellow perch this year, as yellow perch become harder to catch. 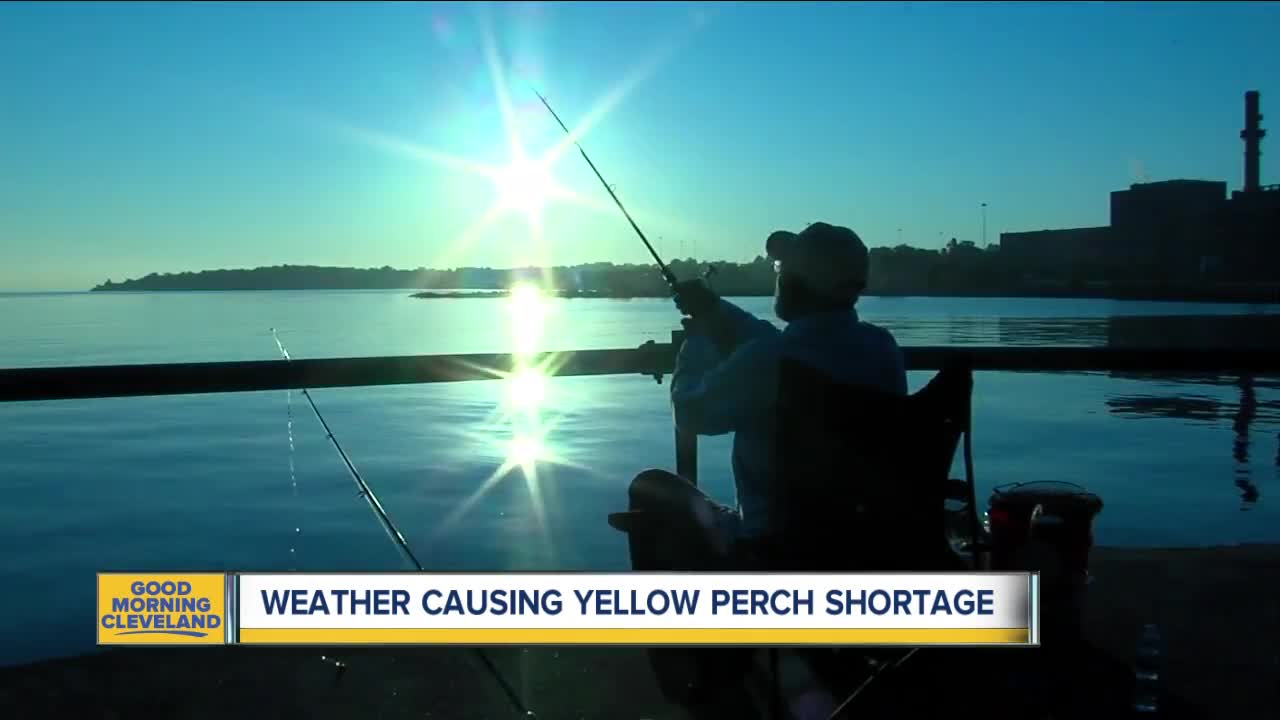 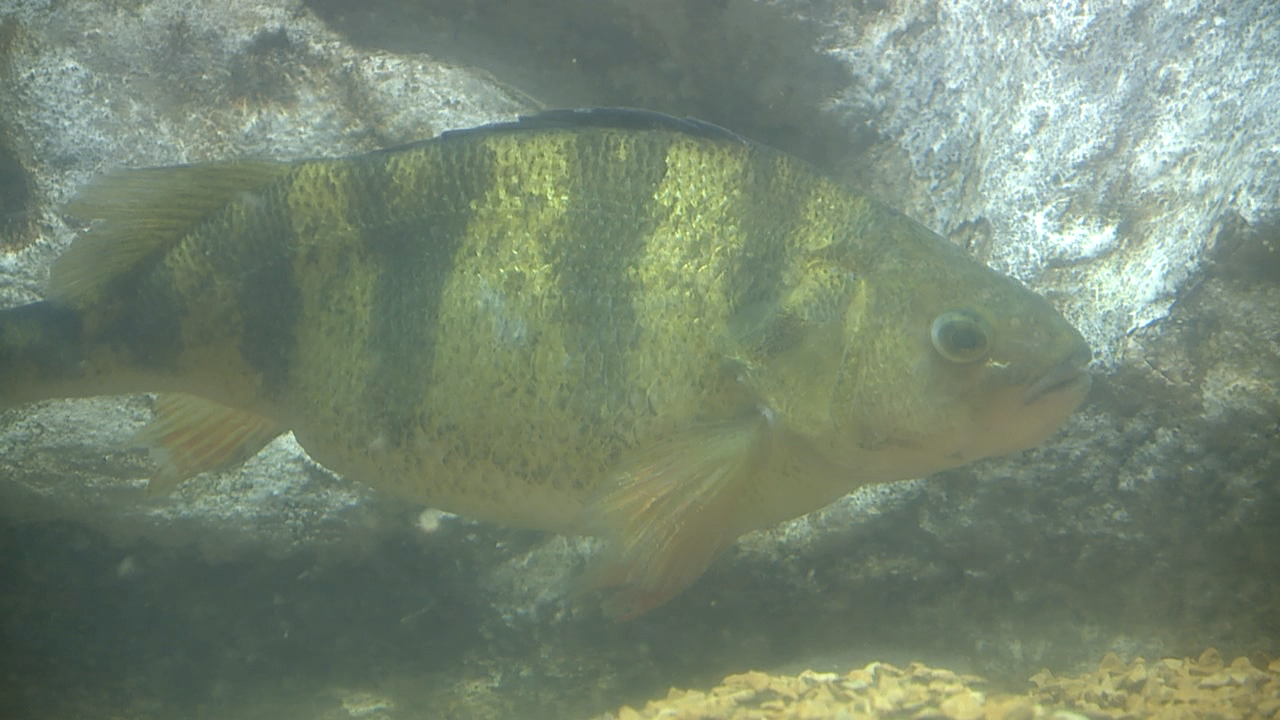 BROADVIEW HEIGHTS, Ohio — You may be seeing less of the popular Lake Erie yellow perch this year, as yellow perch become harder to catch.

It may not affect your Friday fish fry during Lent, but it is something you might notice at the seafood counter.

According to Travis Hartman, who is the Lake Erie program administrator for the Ohio Department of Natural Resources’ Division of Wildlife, part of the reason for the shortage is the mild winters we’ve experienced the last few years.

Hartman said Lake Erie used to be one of the best yellow perch fishing locations in the country, but in the last few years, that hasn’t been the case, especially here in Lake Erie’s central basin.

“Recently, we’ve seen declines in catch rates, and we do a lot of monitoring. We estimate the population, and the catch rates are much lower than we would expect for the current population,” Hartman said. “We commonly get asked, you know, ‘Why is it so hard to catch perch? Why is it so tough to find them and make them bite?’”

Hartman said the Lake Erie central basin’s yellow perch population is the lowest it’s been in more than a decade. Weather has contributed to that, but so have changes in what yellow perch are eating.

“The reality is there’s some ecological changes going on,” Hartman said. “We’re seeing new items in their diet. They’re eating a lot of invertebrates like midge larvae.”

That new food source means perch are full of invertebrates, according to Hartman, and not eating as frequently as they used to.

Combine that with the mild winters we’ve had the last few years, and that means lower success in hatching perch. Long, cold winters can be helpful in allowing young perch to thrive all across Lake Erie after they spawn in May, but Hartman said mild winters mean one part of the lake might do well and the others may not.

“At the end of the day, what we need are food for the perch larvae when they need to eat,” Hartman said. “So if they end up getting swept by current to an area that doesn’t have plankton blooms, they’re not able to eat. If there aren’t plankton blooms at the time the fry need them, it all limits their ability to feed when they need to and ultimately limits survival of the year class.”

With a shortage of Lake Erie yellow perch, Hartman said ODNR is seeing fish coming in from other markets, often foreign markets.

“The reality is, you know, we just have to kind of get through these times,” Hartman said. “Like most times on Lake Erie, you really have to take advantage of what’s good, and right now we have some incredible walleye fishing.”

Quotas and catch limits are set through an interagency process, involving agencies from Michigan, Pennsylvania, New York, Ohio and Ontario.

“Each year, we get our safe level of harvest of yellow perch and then we allocate as we see fit between the trap net fishery and the sport fishery,” Hartman said.

Because of the lower availability of yellow perch, seafood retailers are offering alternatives.

In a statement, a spokesperson for Giant Eagle wrote, “At Giant Eagle, we follow deeply held principles for responsible fishery management and long-term sustainability by limiting stock depletion. Like all seafood retailers, our Lake Erie Yellow Perch sales have been impacted by the reduced availability, caused by factors like unfavorable water temperatures and Yellow Perch fishing quotas that have been lowered by the Ontario Commercial Fishing Association in order to protect the viability of the species.

Despite the reduced availability of Yellow Perch, we are pleased to offer Giant Eagle customers a broad variety of options in our seafood department, highlighting species that are currently in abundance, like Walleye. Our customers responded positively to the increased availability in the past, and we anticipate a similar outcome this season as customers explore alternative options throughout the Lenten season.”

While yellow perch may be popular during Lent, it’s not affecting the fish fry at Church of the Assumption in Broadview Heights, which begins February 28.

The church has held a fish fry on Fridays during the Lenten season for more than 25 years, according to church business manager Allyn Pytel.

“We have the best orange roughy in town, and then fried cod, and we have some crab cakes that we also serve,” said Jack Wahl, head volunteer, adding that their handmade pierogi are extremely popular.

Pytel said the church has not used yellow perch for its fish fry but has discussed it.

“Selection of fish is based on ease of preparation, feedback from patrons, price and availability,” Pytel said.

Rick Kaliszewski, principal of St. Albert the Great at Assumption Academy, said the fish fry events are popular in the community. He said they are one way students meet their service requirements and are a great way for community members to get involved as well.

Wahl said he anticipated a busy first Friday and that they’d “probably serve 900 to 1,000 meals.”

The fish fry at Church of the Assumption continues each Friday through April 3.