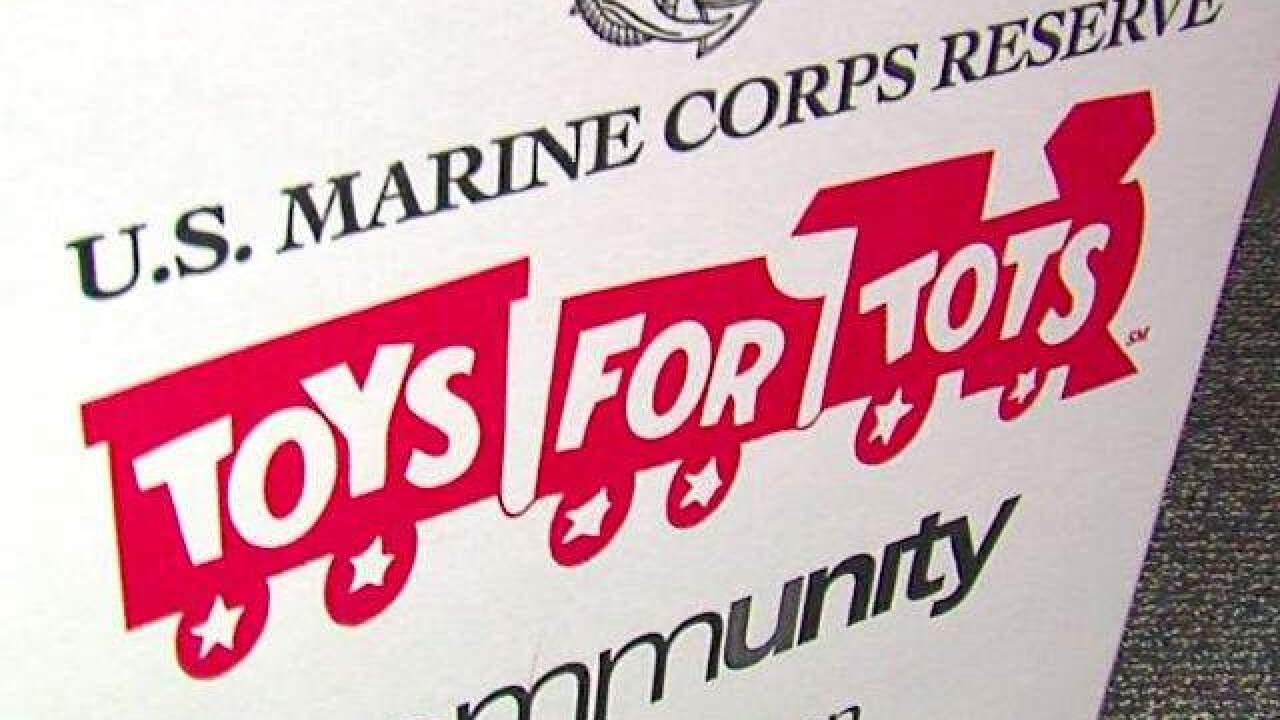 Copyright 2012 Scripps Media, Inc. All rights reserved. This material may not be published, broadcast, rewritten, or redistributed.
<p>Toys for Tots donation box.</p>

The Cod Base of the United States Submarine Veterans, Inc. is a nation-wide organization of submarine veterans with chapters around the country.

The group partnered with the USS Cod Submarine Memorial to help the Marines collect toys for children in need this Christmas. The public is encouraged to bring new unwrapped toys for children to the submarine for donation in the big red toy box.

"The Submarine Veterans have donated $500 of toys from their organization to Toys for Tots and thought it would be great for others to be involved," said Rich Ullom, a member of USSVI Cod Base.

Donations to Toys for Tots can be made at locations around Northeast Ohio.

Drop-off locations can be found here.