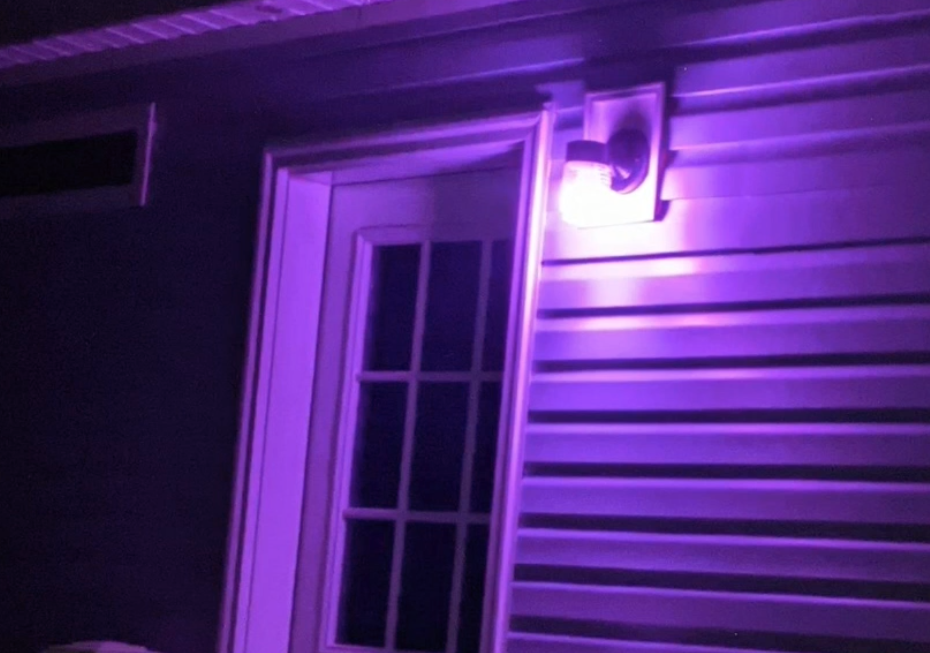 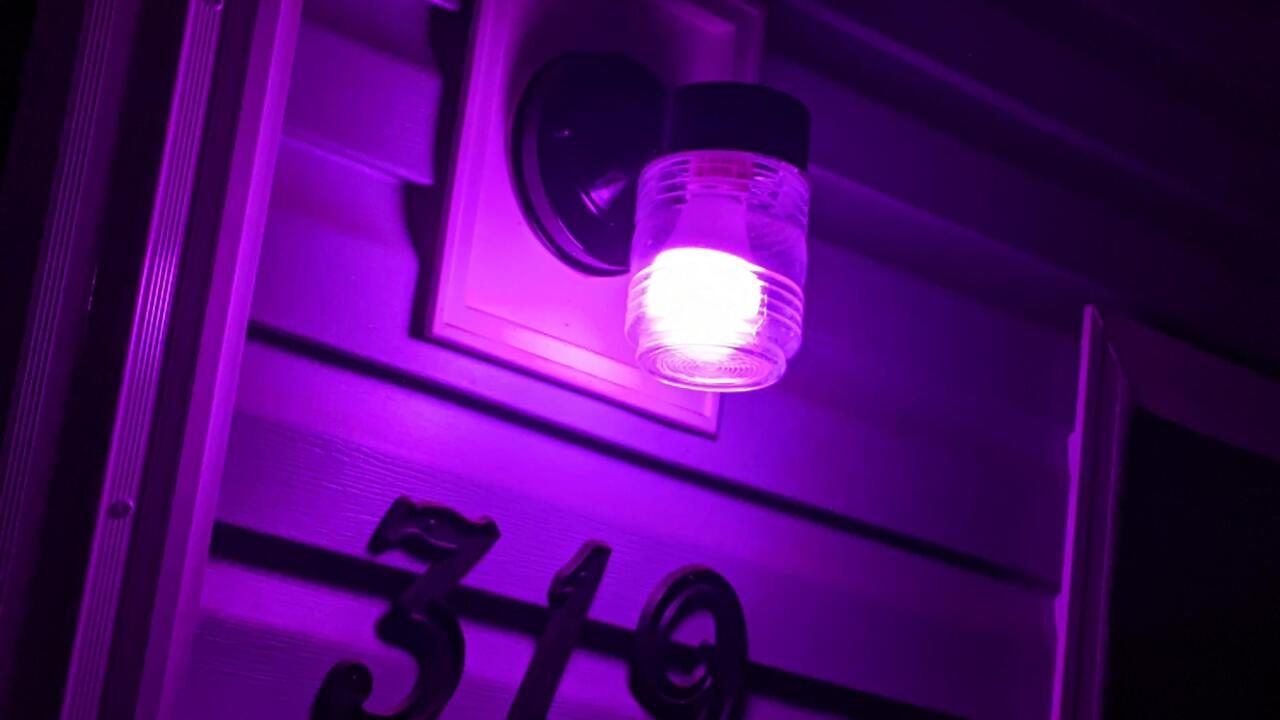 It's called "Purple Lights at Home."

The group is asking homeowners to switch their outdoor porch light from a traditional white light to a purple light to remind domestic violence victims that they're not alone and there is help for them.

"No one ever expects to be a victim, said Jessica Johnson, who works with Marsy's Law for Ohio. "So if the worst happens they're prepared and they're confident in their rights."

In 2017, voters in Ohio overwhelmingly passed Marsy's Law. It's legislation that gives crime victims more constitutional rights and notifications of all public hearings involving their offenders.

Johnson said passing the bill was monumental, but there is more work to be done to protect victims of domestic violence - especially now as COVID-19 has made the issue more prevalent. Research by the National Commission on Criminal Justice found that during the first three months of the pandemic, 14 large U.S. cities saw a 7.5% increase in calls for service to police for domestic violence incidents.

Johnson said while it may not seem like a purple light on your porch is much - it can make a big impact.

"It's not a situation anyone wants to be in, being stuck with their abuser. So we really want to show our support this year and for domestic violence victims and make sure that everyone knows that you do have constitutional rights under the Ohio constitution for crime victims for Marsy's Law."

To receive a purple light in the mail, click here.