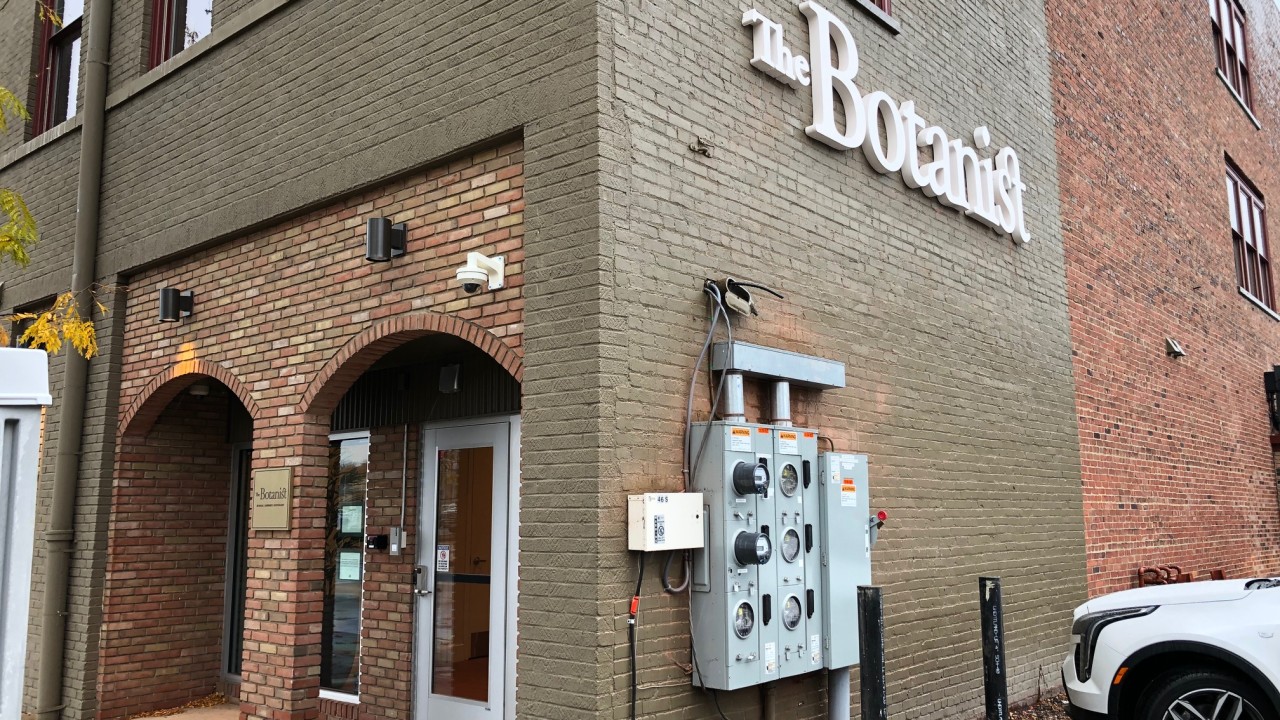 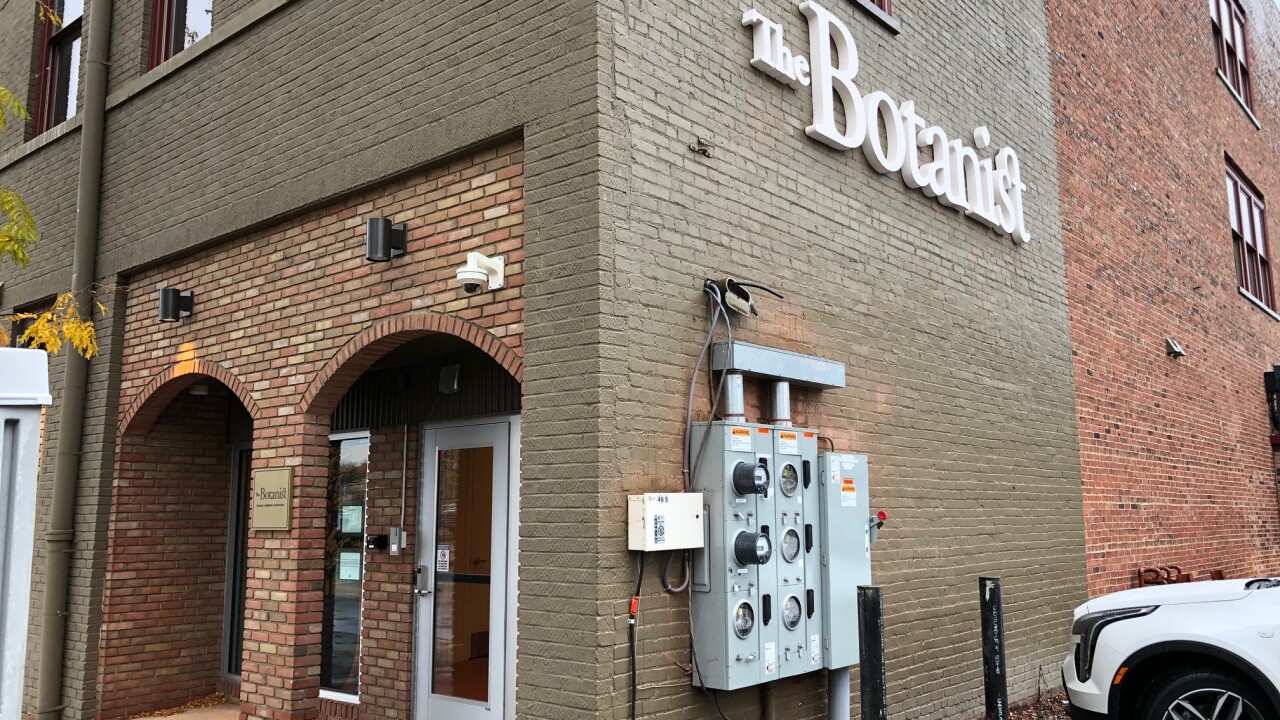 The Botanist is the same company that owns dispensaries in Cleveland, Columbus, Canton, and Wickliffe.

Despite the first dispensaries opening in January 2019, 45 of Ohio's 56 dispensaries have permission to sell medical marijuana products to state-approved patients and caregivers.

You can find dispensaries with permission to open here:

Our updated map showing which dispensaries are allowed to sell #MedicalMarijuana Products to patients: https://t.co/tUNm7mwXbs

More than 10 dispensaries got approval to open in October alone after the state and some of the dispensary companies clarified ownership information on the licensing paperwork. Before the agreement, final approval over the opening the dispensaries was delayed.

Greenleaf Apothecaries President Kate Nelson says the key to allowing patients to get the medical marijuana products they need is making sure dispensaries aren't too far away.

"A lot of patients in Summit County have been going to our Canton dispensary," said Nelson. "But really, something that's often cited by patients is how far they have to travel to these dispensaries."