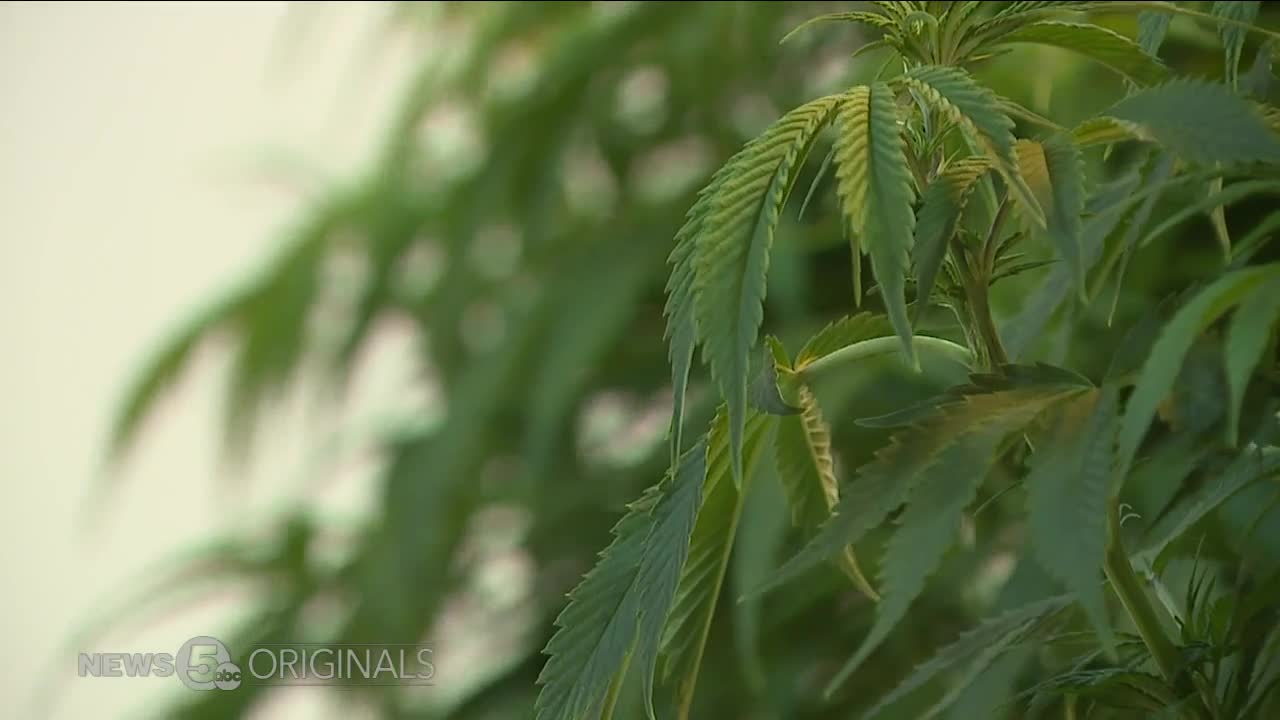 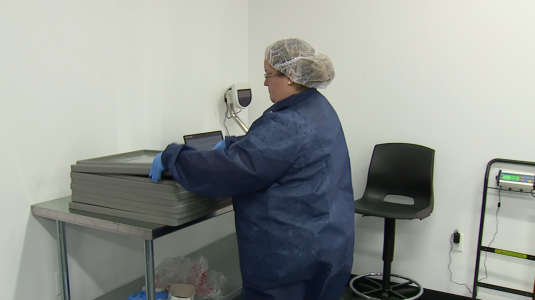 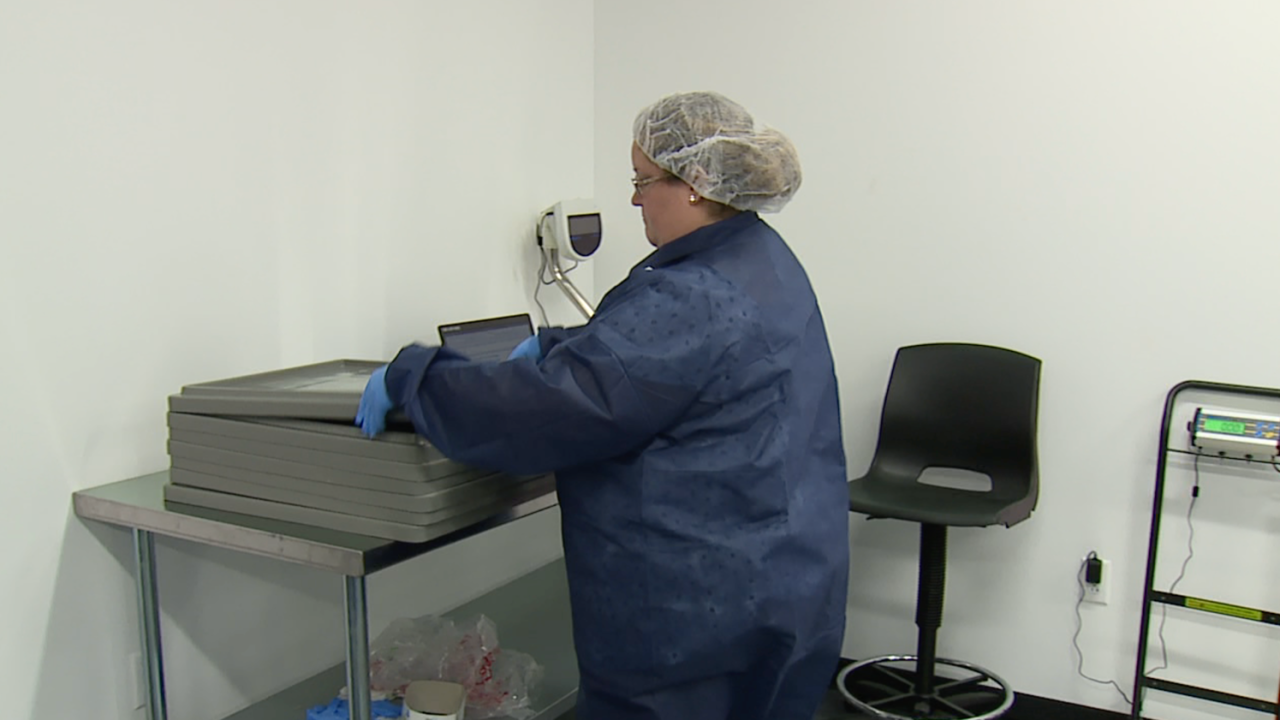 SUMMIT COUNTY, Ohio — After 20 years of steady decline in manufacturing jobs and manufacturing companies around Summit County, workers who would have filled those positions are finding new opportunities in the medical marijuana industry.

"I was trying to search, figure out what I wanted to do with my life and I went to tons of dead-ends," said Faught.

She got out of the Army in 2015 and had trouble figuring out what to do next.

"I tried a bunch of different things but nothing seemed to work out as well as it did when I came here," said Faught, referring to the Cleveland School of Cannabis, where she is studying horticulture.

She worked in manufacturing and printing for about 20 years watching as more than 200 companies shut down in Summit County, putting thousands of people out of work.

"It's getting jobs for people that have missed out," said Walchalk.

Only about 100 people are employed in the medical marijuana industry in Summit County, barely putting a dent into the thousands of jobs that left over time.

But Walchalk says the experience she's looking for in new hires would be very familiar to anyone who spent part of their career in manufacturing plants.

"It's very much focused on details, consistency, things that I have been a part of for many years," said Walchalk.

Workers can train on the job or go to places like the Cleveland School of Cannabis.

"It's definitely a dream becoming a reality," said Cleveland School of Cannabis Director of Students Records and Retention Donelle Watson.

Of the programs 121 graduates in the first eight months that the medical marijuana program in Ohio has been active, at least 68 are already working in jobs in the industry.

Nearly all of those jobs were only created in the last year.

There should be more on the way.

In addition to the three cultivators in Summit County, there are two other processors and three dispensaries that are expected to open or expand in the next few months.