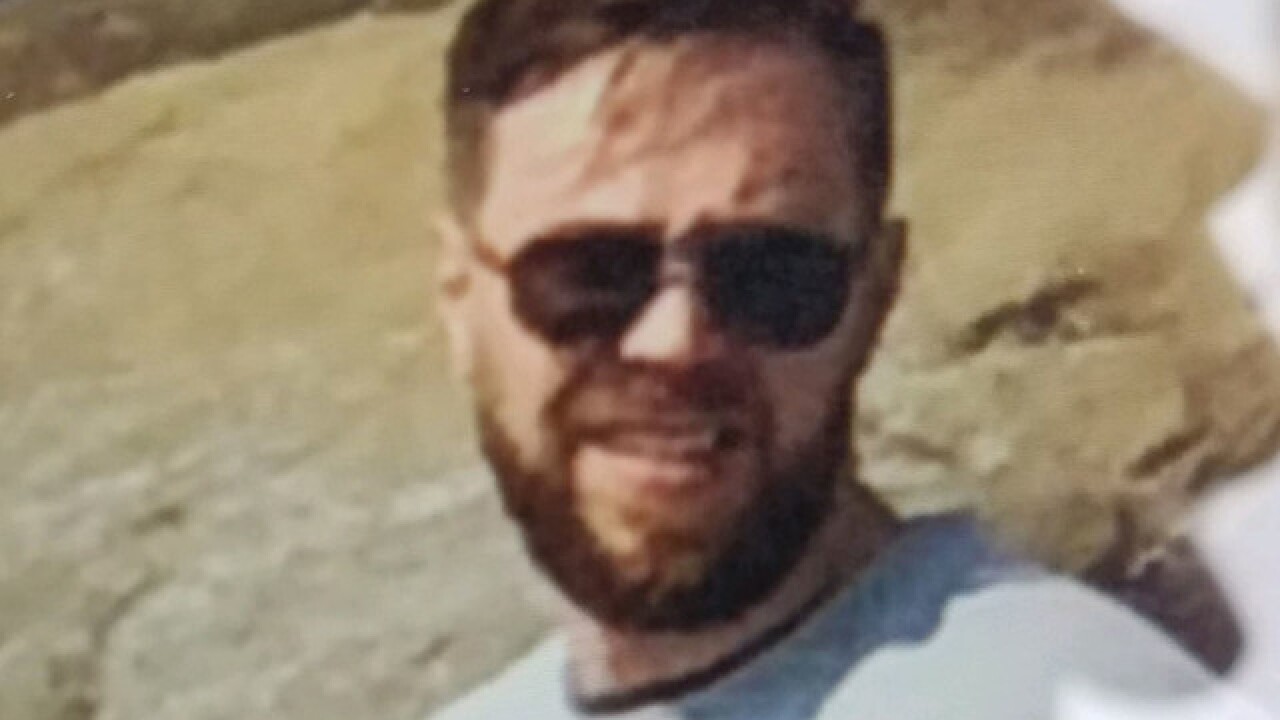 A Warren man who had been missing in the wilderness around Mt. St. Helens in Washington state for nearly a week has been found alive, rescue officials confirmed to KATU.

Crews had been searching for 40-year-old Matthew B. Matheny since Saturday morning. He was last seen at around 7 a.m., Thursday, driving his friend's gray Subaru Outback, reported KATU, the ABC affiliate in Portland, Oregon.

Matheny was reportedly found alive Wednesday on the flanks of the mountain. He was taken to a hospital in a helicopter.

Based on Matheny's cell phone records, he traveled several miles up towards Mt. St. Helens along the Blue Lake Trail, KATU reports.