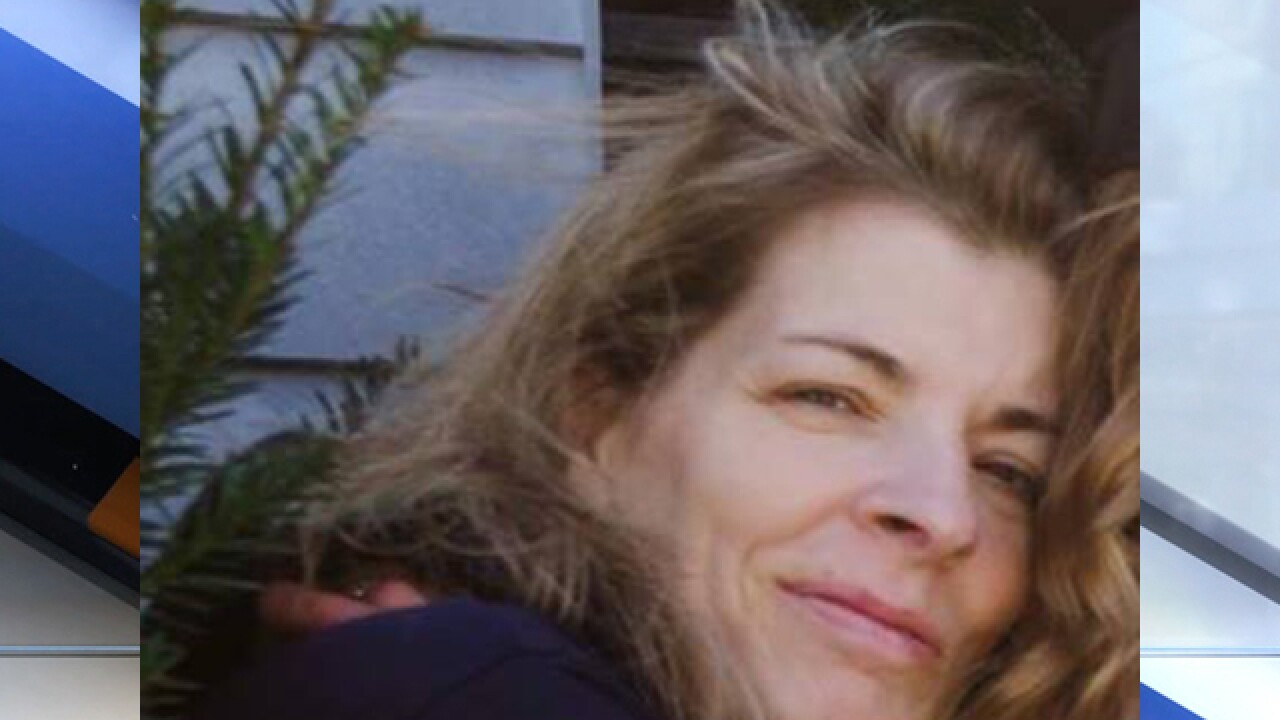 Copyright 2018 Scripps Media, Inc. All rights reserved. This material may not be published, broadcast, rewritten, or redistributed.
<p>Mitzie Sue "Susan" Clements was hiking with her daughter on the Forney Ridge Trail near Andrews Bald when the two became separated. Photo courtesy: The Great Smoky Mountains National Park.</p>

The body of an Ohio woman has been found a week after she went missing while hiking with her daughter in the Great Smoky Mountains National Park.

News outlets cite a park release saying Mitzie Sue “Susan” Clements was found Tuesday near the Clingmans Dome parking area and Appalachian Trail on the North Carolina-Tennessee border. Her cause of death is unclear.

According to a Facebook post from the park, Clements had been hiking with her daughter on Sept. 25 when they became separated on Forney Ridge Trail.

The 53-year-old had last been seen Sept. 25, when she and her daughter became separated during a hike.

More than 100 trained searchers combed 500 miles (805 kilometers) looking for the mother of three, assisted by technology.

Clements was an accounting technician for Cincinnati’s Metropolitan Sewer District. Cincinnati Councilman P.G. Sittenfeld says the city will look for a way to honor her and support family and co-workers.