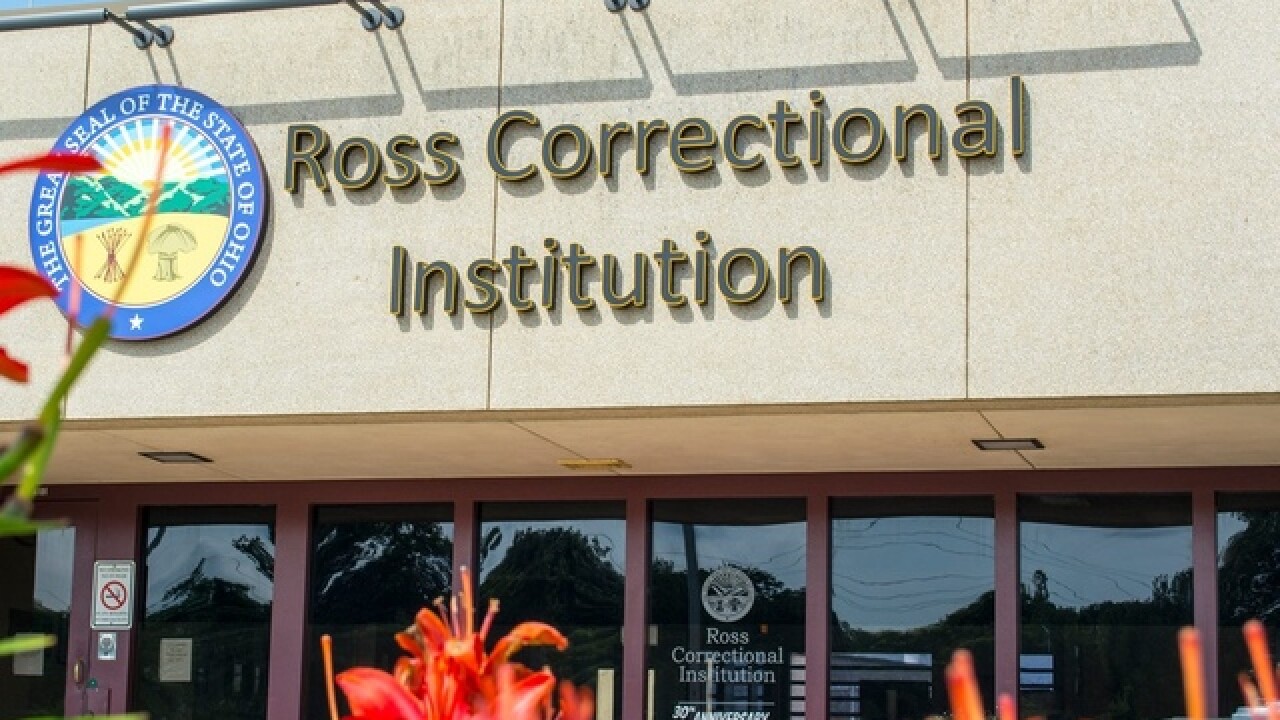 The Ohio State Highway Patrol confirmed a mixture of heroin and fentanyl caused an apparent overdose of one inmate and required medical attention for 27 staff members at the Ross Correctional Institution in Chillicothe on Wednesday.

As officers and medical responders arrived, a total of 28 individuals, including 23 guards, four nurses and an inmate, were treated through the administration of naloxone, a drug used to combat overdoses caused by opioids such as heroin or fentanyl. They were taken to a local hospital for evaluation.

There were approximately 31 inmates who were not affected were removed from the cellblock and relocated to another holding location inside the prison.

The situation remains under investigation.