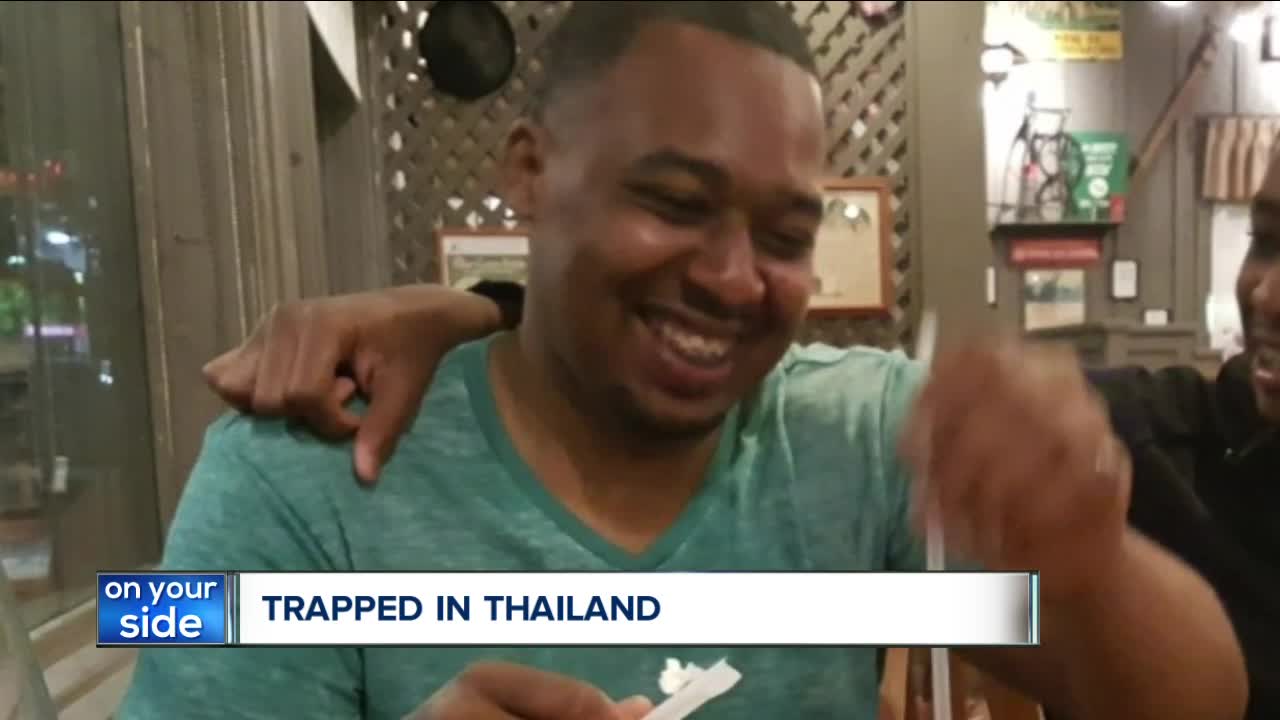 A University Heights couple is asking for help after their son was detained while traveling abroad. 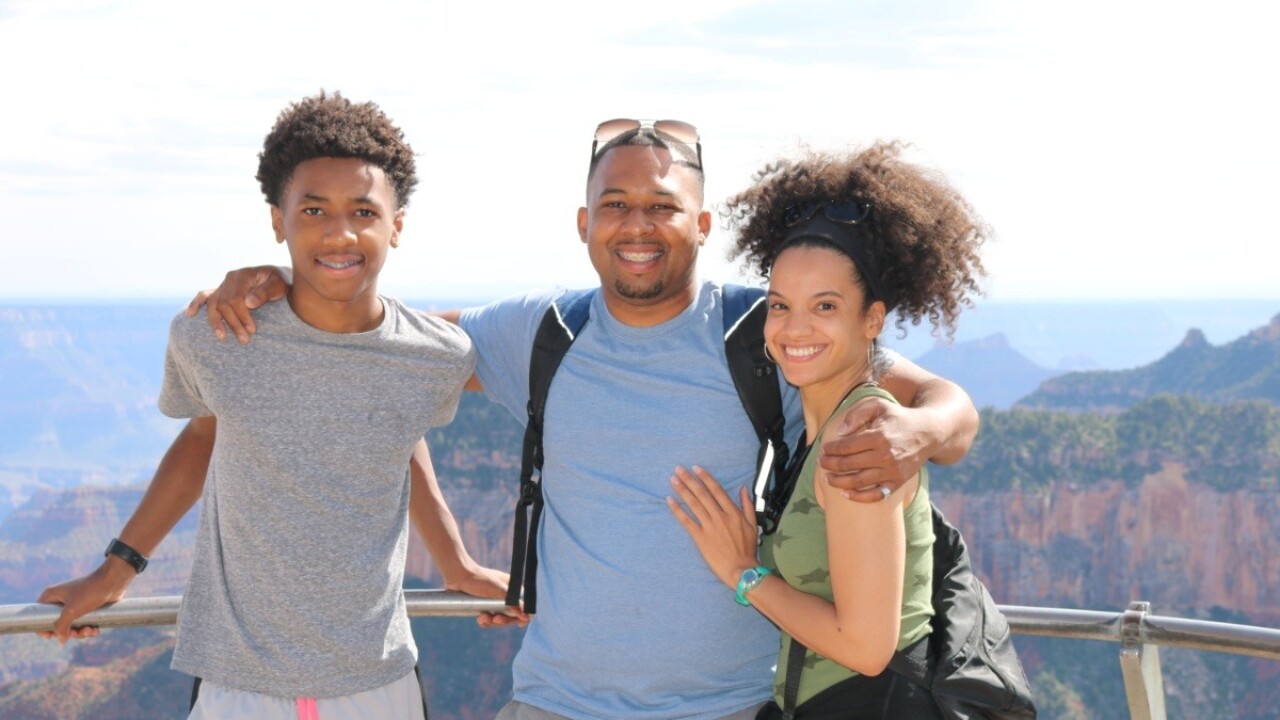 UNIVERSITY HEIGHTS, Ohio — A University Heights couple is asking for help after their son was detained while traveling abroad.

Michael Jones took a vacation to Thailand alone to celebrate his 37th birthday, according to his parents, Tanya Durden-Jones and Mike Jones.

Durden-Jones said security at the airport in Bangkok told her son they had found a single bullet in his bag, but she said her son wasn't traveling with any weapons or ammunition.

“He had nothing, and when he tried to explain that to them, it’s like you really can’t challenge their authority there,” Durden-Jones said.

She’s since learned this has happened to other travelers in foreign countries.

Michael Jones was held at the airport and was only allowed to go free after his parents sent thousands of dollars through their bank to a law firm in Thailand to pay for an attorney and bail.

“If we did not do that, he can do 20 years for a single bullet in his duffel bag,” Durden-Jones, who said she and her husband consulted with the U.S. Embassy in Thailand, said. “So of course, that’s what we did, because they have our son.”

But Michael Jones isn’t allowed to leave Thailand yet. His parents said Thai authorities say he must remain there until March, possibly for a court appearance, but his mother said his visa will expire in January.

They’ve been able to stay in touch with him and track his location on their phones, as their son stays in a Bangkok hotel.

In addition to reaching out to the embassy, the couple has also contacted local, state and national politicians for help. With a lot of people in their corner, they’re confident their son will come home, but not sure when that will happen.

“It’s just tiring, and it’s just a long wait, it’s like a nightmare,” Durden-Jones said, noting that Jones' son is 16 and is having a difficult time with this.

Durden-Jones said she knew everyone involved in the U.S. was doing their best to bring her son home.

“I also know, I’m not naive enough not to realize that we’re dealing with another country that think differently from us,” Durden-Jones said.

Asked where she’d meet her son when he came home, his mother said she’d be at the airport.

“I might spend the night that evening,” Durden-Jones said. “I might just stay there until that plane comes, but I’ll be there. I’m going to say he’s going to come off that plane safely.”