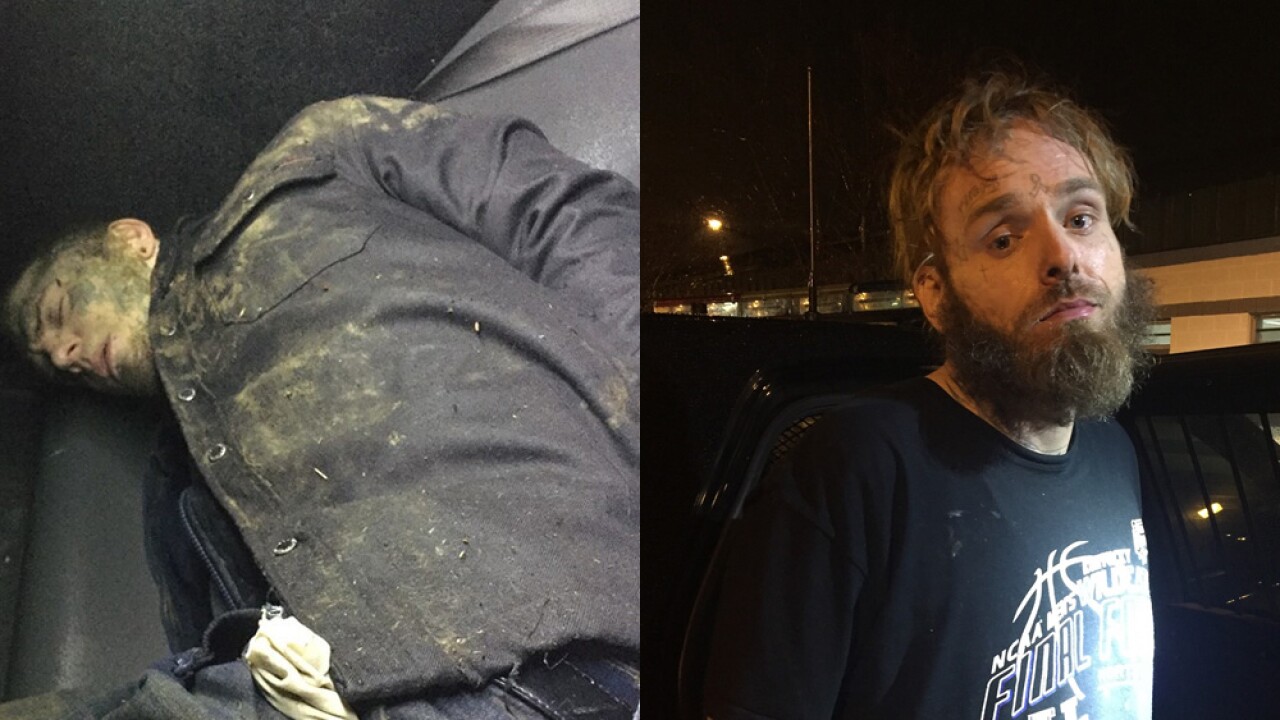 ASHLAND, Ohio — Two escaped inmates from a prison in Kentucky were recaptured near Ashland after a Franklin County Sheriff’s Office K9 unit observed their stolen car and authorities chased them down.

At about 7:40 p.m. Thursday, law enforcement agencies were given a Be On the Lookout notice for the two escapees from Lewis County, Kentucky, according to a news release from FCSO. Authorities were told they may be in the central Ohio area.

At about 8:45 p.m., an FCSO K9 unit observed the stolen the car that they were reported to be in, the release states. The vehicle entered I-71 northbound, and authorities pursued them.

The pursuit continued north on I-71 through Delaware, Morrow, Richland and Wood counties, officials said. OSHP units joined the pursuit.