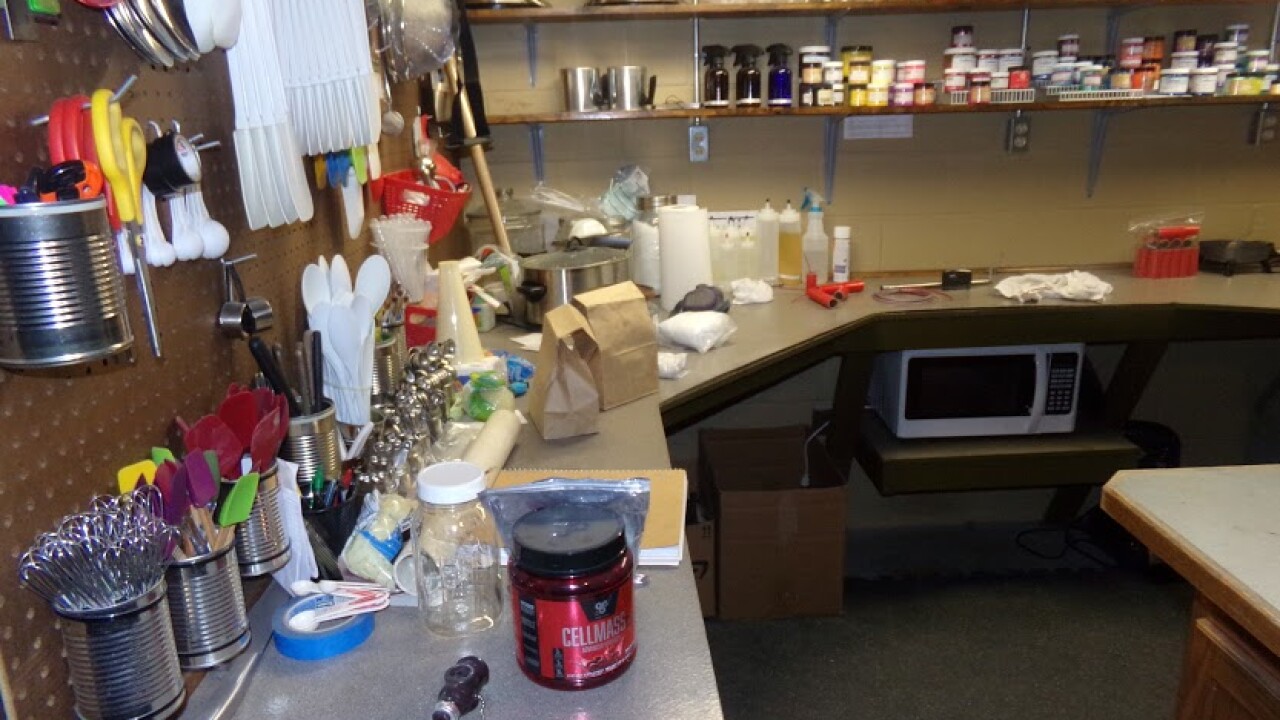 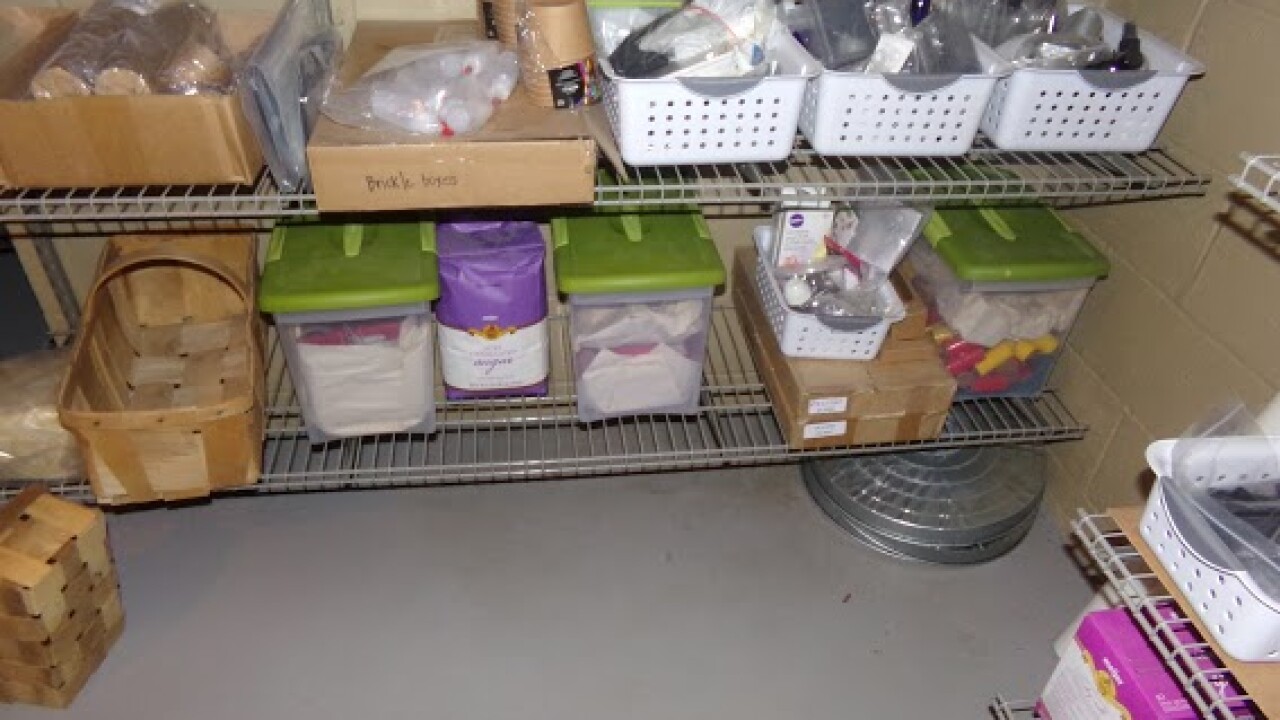 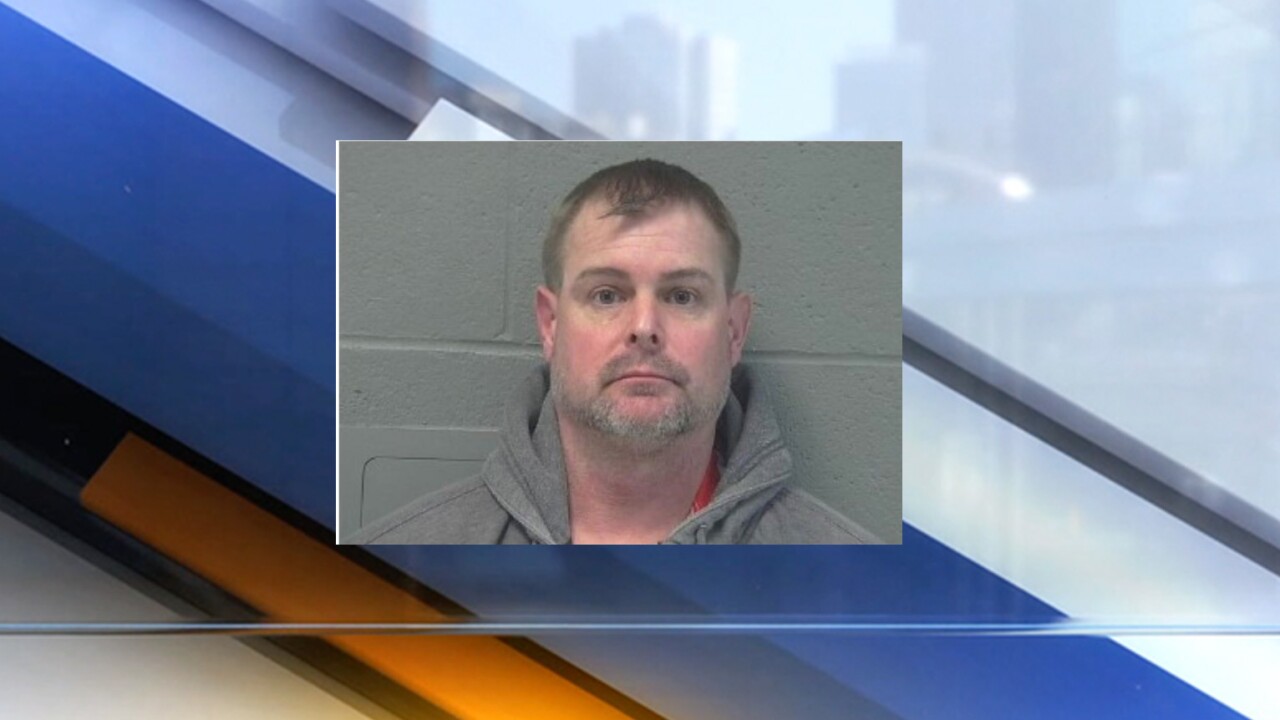 SHELBY, Ohio — An Ashland County man has been arrested after the FBI and local authorities found already-made explosives and materials used to make explosive devices.

Benjamin Brubach, 44, was charged with unlawful possession of dangerous ordinance, a second-degree felony.

On Wednesday, deputies from the sheriff’s office and agents from the Bureau of Alcohol, Tobacco, Firearms and Explosives (ATF) arrived at a residence in the 5800 block of State Route 39 in Shelby, where several containers were found in the home.

Inside the containers, authorities found explosive powder along with end caps, fuses and glue to make explosive devices. Several explosives were already made, ranging from 2 to 6 inches. Deputies said around 215 devices were ready to be detonated.

The Ashland County Sheriff’s Bomb Squad responded to the residence to collect the devices and the materials used to make the devices.

Brubach was taken into custody and remains in the Richland County Jail.