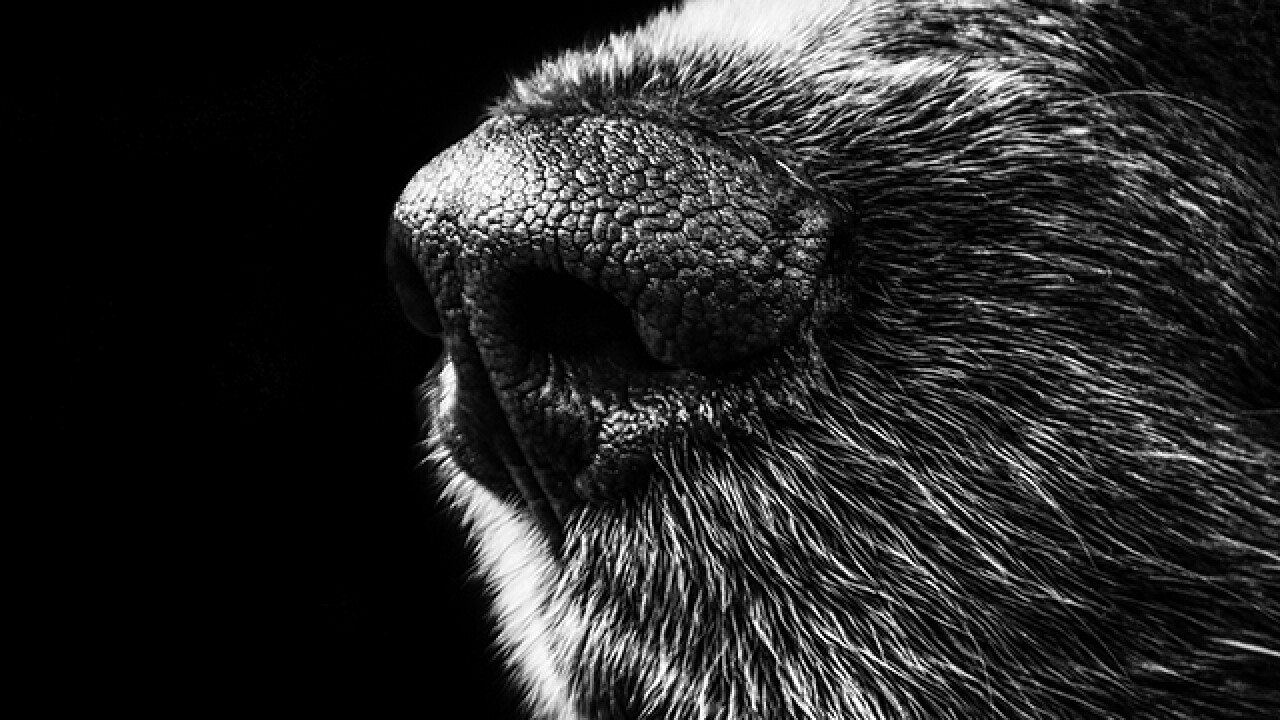 According to the Times-Gazette, dozens of dogs ranging in age were seized from a home in the 200 block of West Main Street.

After being removed from the home, the 46 animals were handed over to the Ashland County Humane Society.

Some of the animals are underweight, while others appear to have underlying health issues, the Times-Gazette reported.

The Humane Society is asking for donations to help care for the animals. They are also asking for sheets and towels. Items can be dropped off at Claremont Veterinary Clinic, 1826 Claremont Ave.