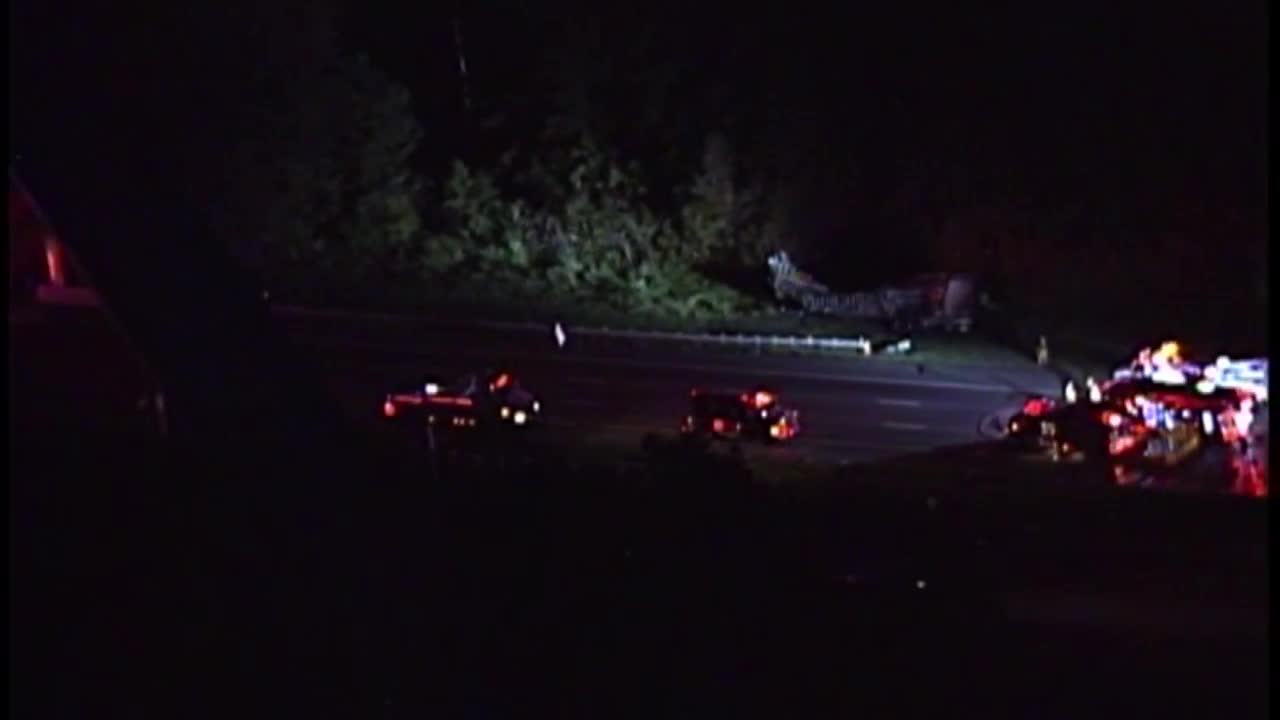 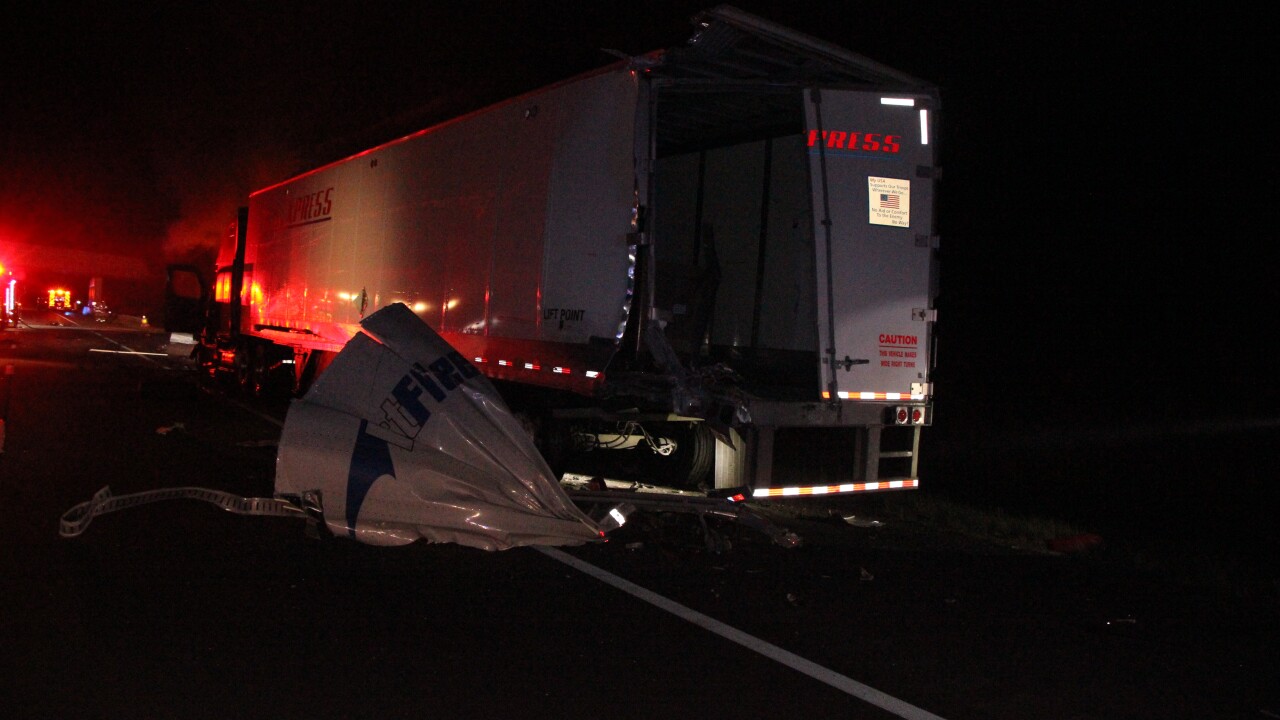 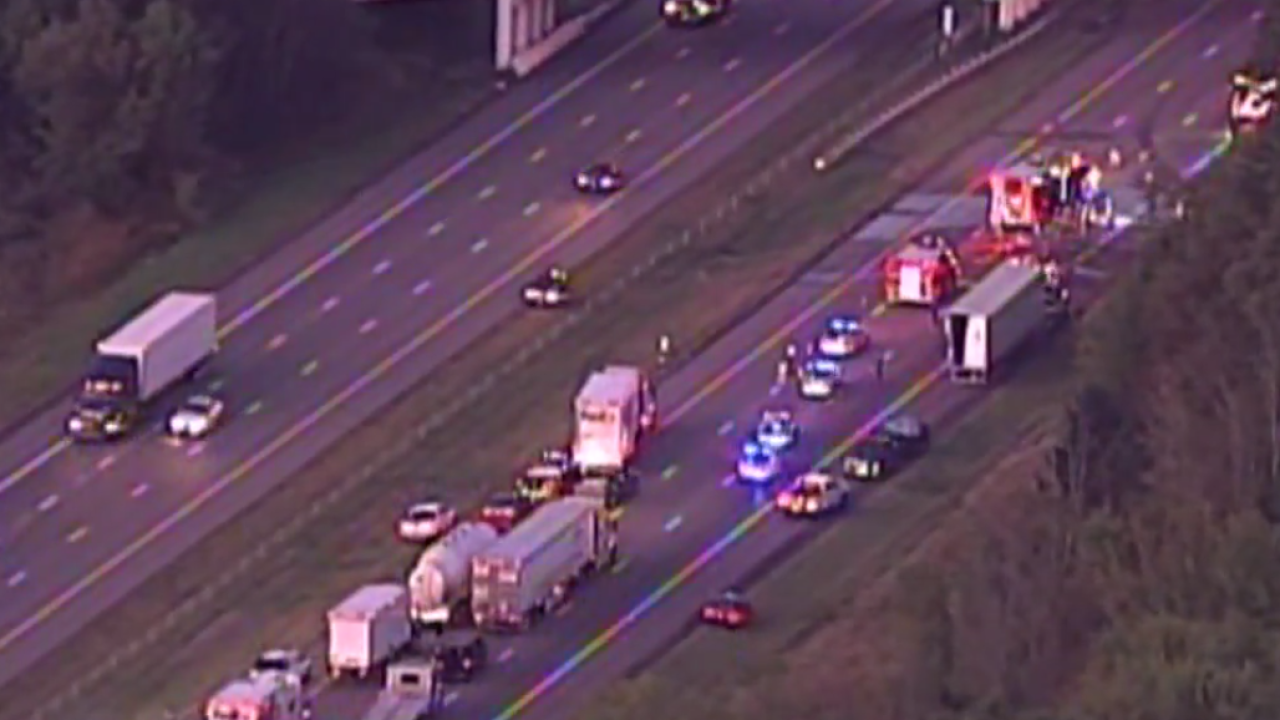 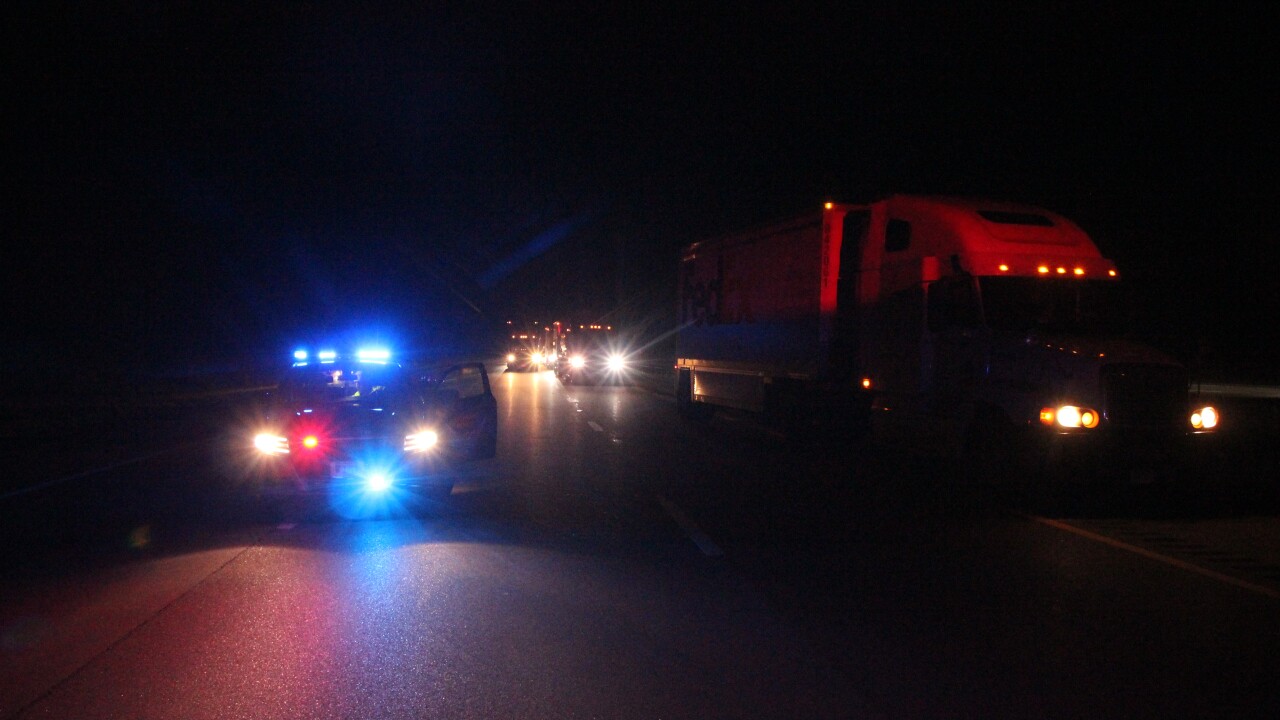 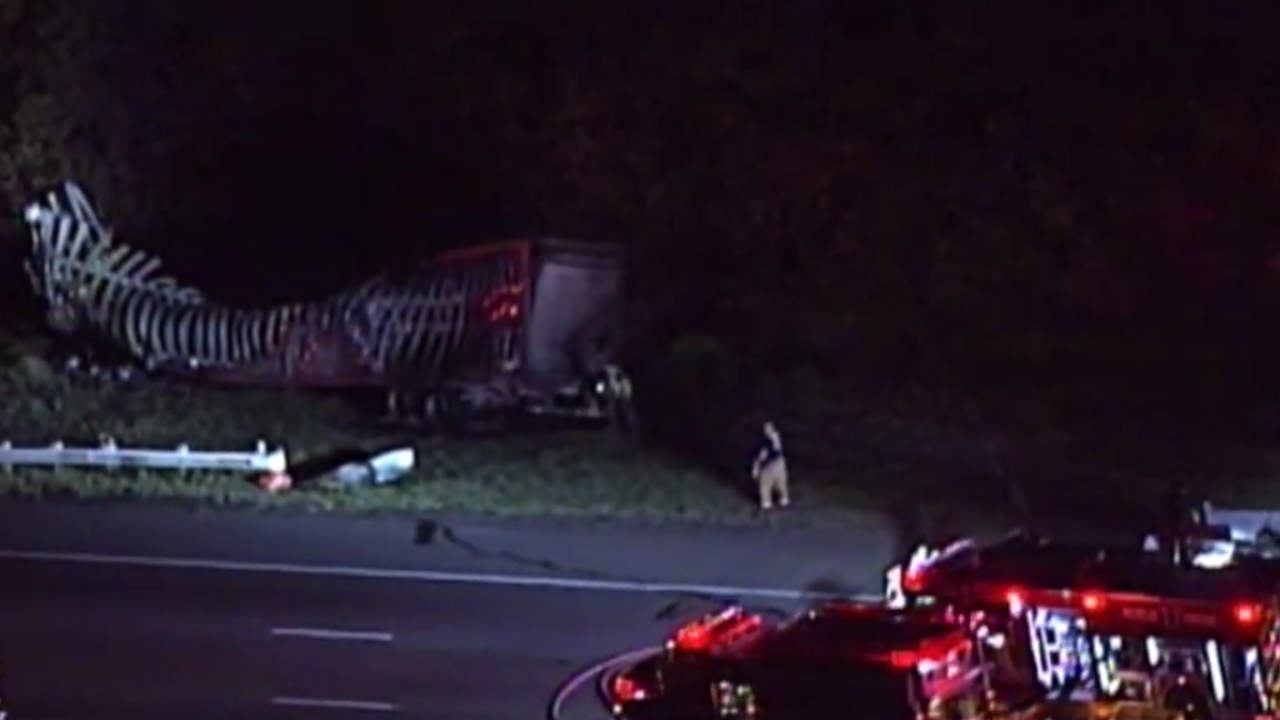 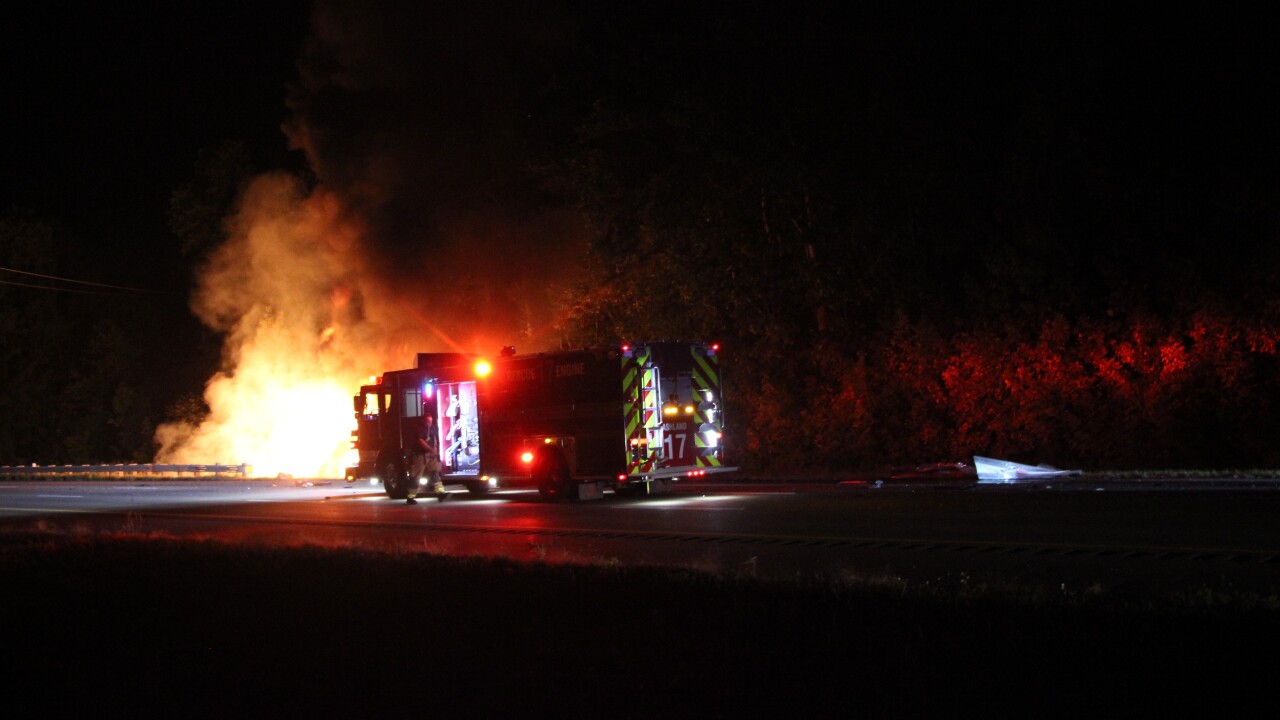 ASHLAND, Ohio — A portion of I-71 southbound between US 539 and US-250 is closed because of a crash involving two semis, according to ODOT.

The crash happened at mile marker 191.

One semi was parked on the side of the highway when another semi side swiped the parked semi, ODOT says. The crash caused a fire, which is now out, according to the Ashland Fire Department.

The Wooster Post of the Ohio State Highway Patrol says two people who were in the semi trucks suffered minor injuries.

Emergency crews are on scene to set up a detour.

Motorists are advised to avoid the area at this time.