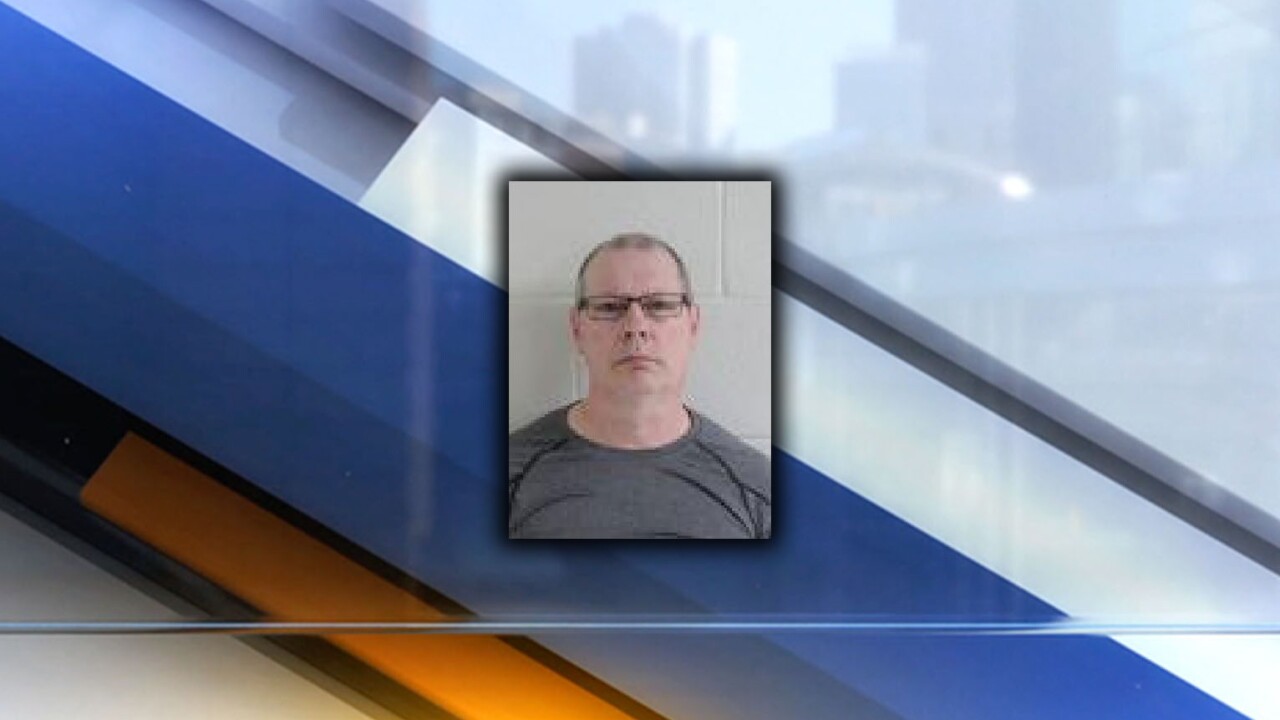 According to Ashland County Court of Common Pleas records, Christopher A. Wolf has been charged with the following:

According to the Ashland County Prosecutor's Office, Wolf was a foster parent at the time of the alleged crimes. Authorities said that he is no longer serving in that role.

Wolf was arraigned in court on Feb. 25 and pleaded not guilty to the charges, according to court records. He is currently being held in the Ashland County Jail in lieu of a $250,000 bond.

He has a pre-trial hearing scheduled for April 2.