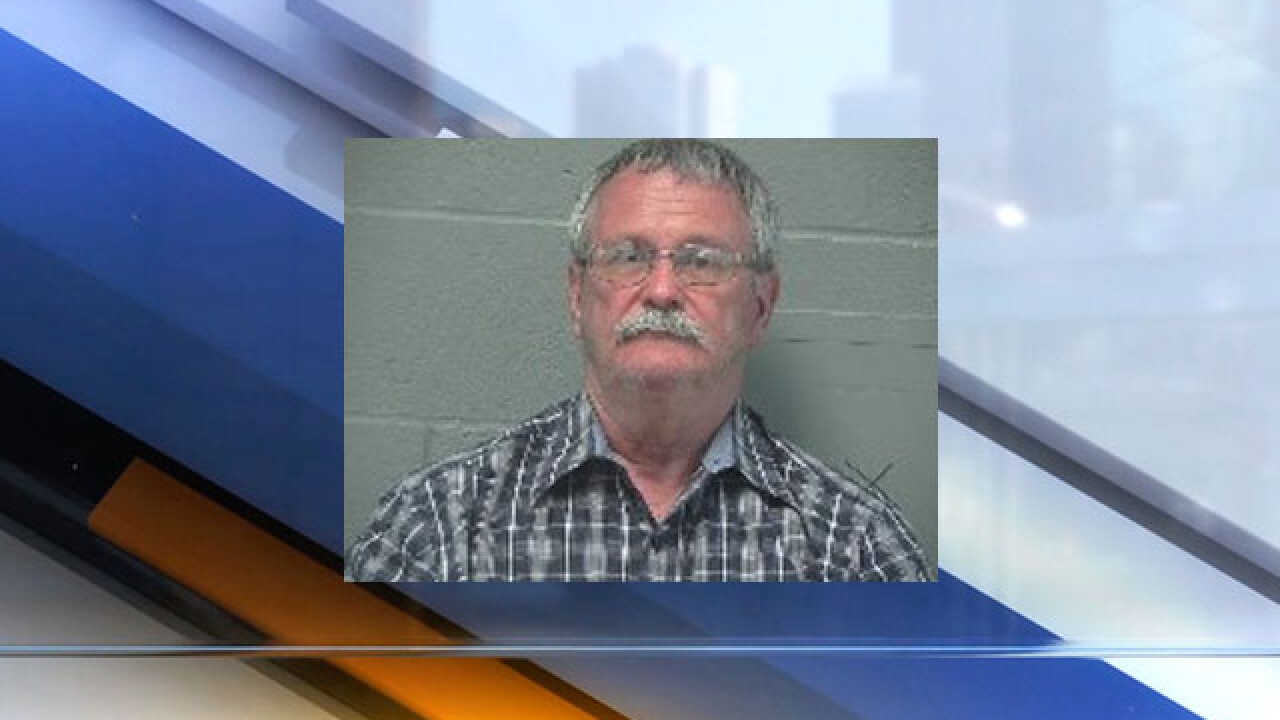 ASHLAND, Ohio — A 64-year-old school bus driver has been arrested and charged for the alleged sexual imposition and assault of a 14-year-old in Medina.

Timothy Calame, 64, of Ashland, was also charged with unlawful restraint, according to Mansfield police.

Authorities said the incident happened on May 18 at South Park and involved a 14-year-old juvenile.

Police are asking anyone who may have seen anything suspicious or unusual at the park to contact Lt. Rob Skropits at 419-755-9755.

According to Crestview Local Schools, Calame has been a substitute bus driver since 1998 and was assigned a regular route in 2017. He was suspended following the allegations.

I am extremely disturbed to learn that Mr. Tim Calame had been arrested on charges of Unlawful Restraint and Sexual Imposition. As a result of these serious and disturbing charges, as required by law, Mr. Calame has been immediately suspended from his job duties as a bus driver in the Crestview Local School District. The safety and security of our students, both in school and on our school, buses remains our top priority. We will cooperate with law enforcement during the investigation. While the alleged victim is not a Crestview student, this information is being shared as this issue impacts our school district community.

Mr. Calame has been employed by the Crestview Local School District as a sub driver from 1998 to 2017. He has been a regular route driver since November of 2017. During his employment with Crestview Schools, Mr. Calame passed mandatory BCI and FBI criminal background checks as required by state law. Mr. Calame also had a clean driving record and no discipline record.

At this time, if you have any additional information, please contact the Mansfield Police Department’s Captain Chari Robertson at (419)755-9724. The Crestview Local School District will have no further comment during the investigation.

Caleme is scheduled to appear in court on May 28.