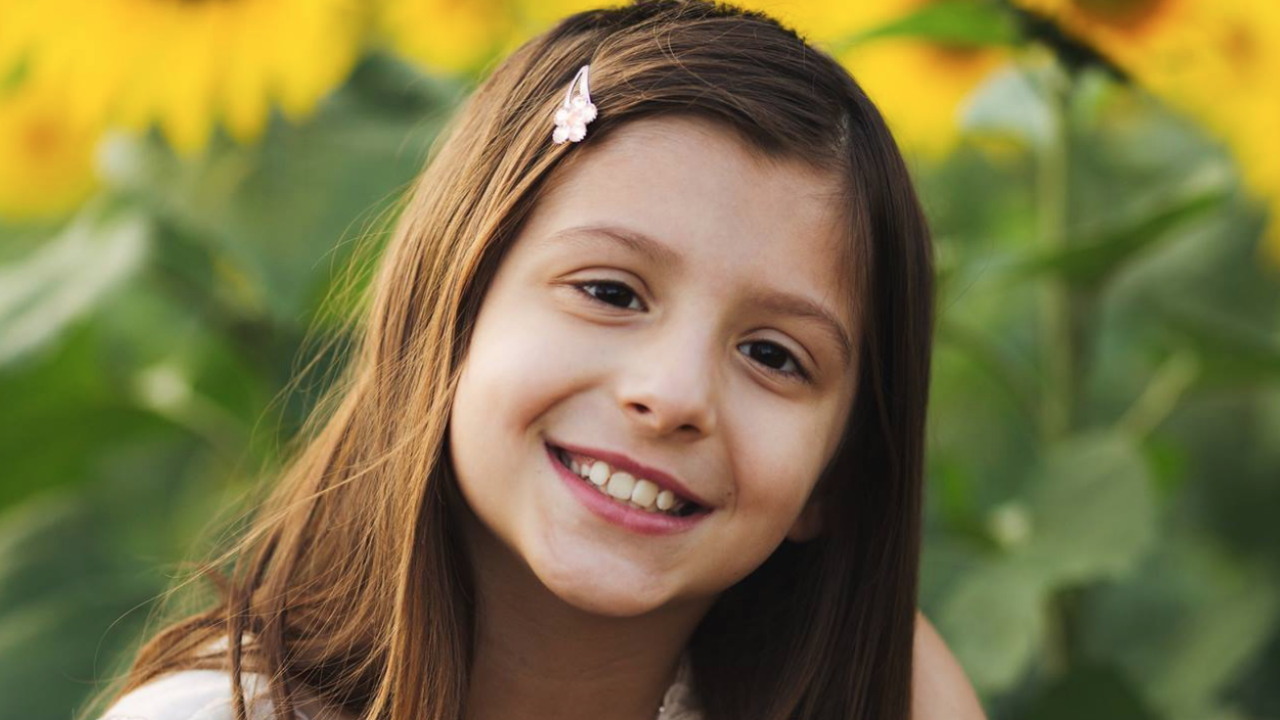 She was a supporter of the Browns, Cavs, Indians and the Monsters. She also loved to sing and dance, according to her family.

Oliviah celebrated her tenth birthday with over 500 friends and supporters at her elementary school campus in September, her family said.

Earlier this month, someone broke into the car of Oliviah’s father and stole several cards and packages that were supposed to be gifts for her.