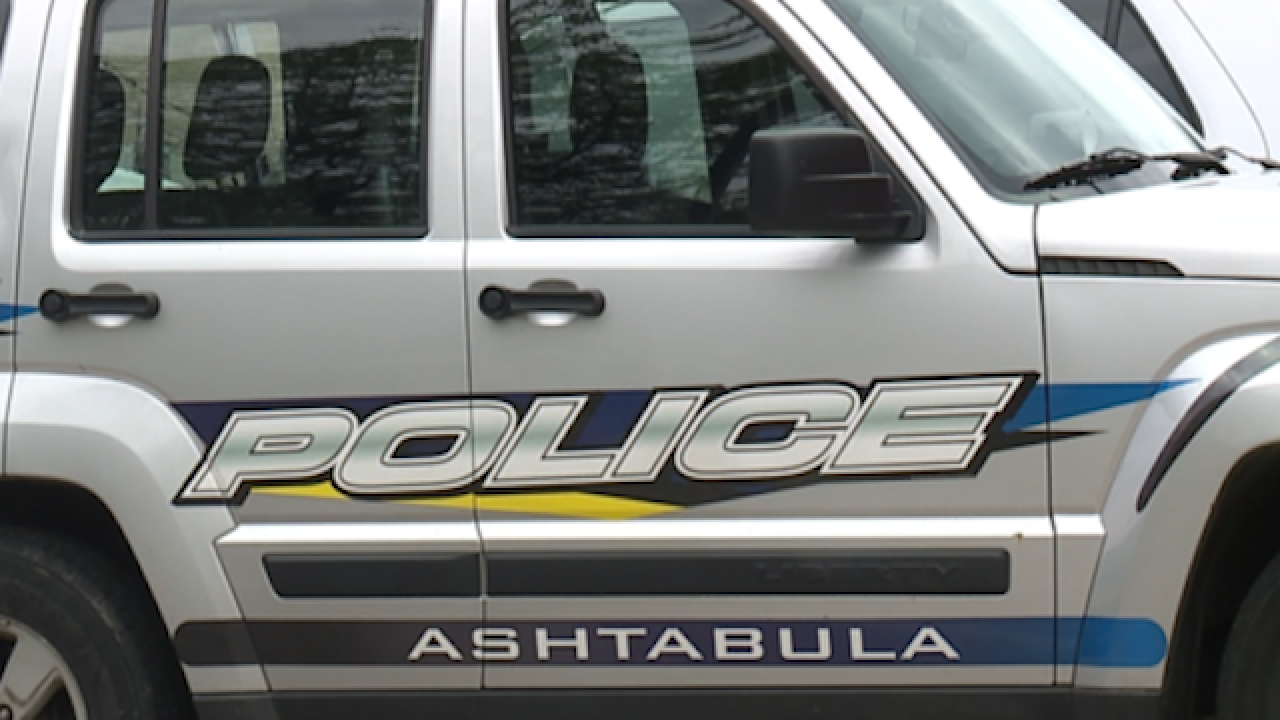 Copyright 2017 Scripps Media, Inc. All rights reserved. This material may not be published, broadcast, rewritten, or redistributed.
FILE IMAGE

ASHTABULA, Ohio — Two men accused of robbing a pizza shop in Ashtabula at knife-point and locking the employees in a freezer have been arrested.

According to police, two men armed with knives walked into the restaurant and took an undisclosed amount of money. During the robbery, an employee was assaulted and all the employees were then locked in a walk-in freezer.

Police identified the suspects after reviewing security camera footage. Additionally, officers found weapons and the clothing used in the robbery when they executed a search warrant on Jan. 6 in the 900 block of East 13th Street in Ashtabula.

Following their arrests, both suspects were taken to Ashtabula City Jail and then later arraigned in Ashtabula Municipal Court.

O'Neal is scheduled to appear in court on Friday for a preliminary hearing.

Robinson is scheduled to appear in court on Jan. 14 for a preliminary hearing.