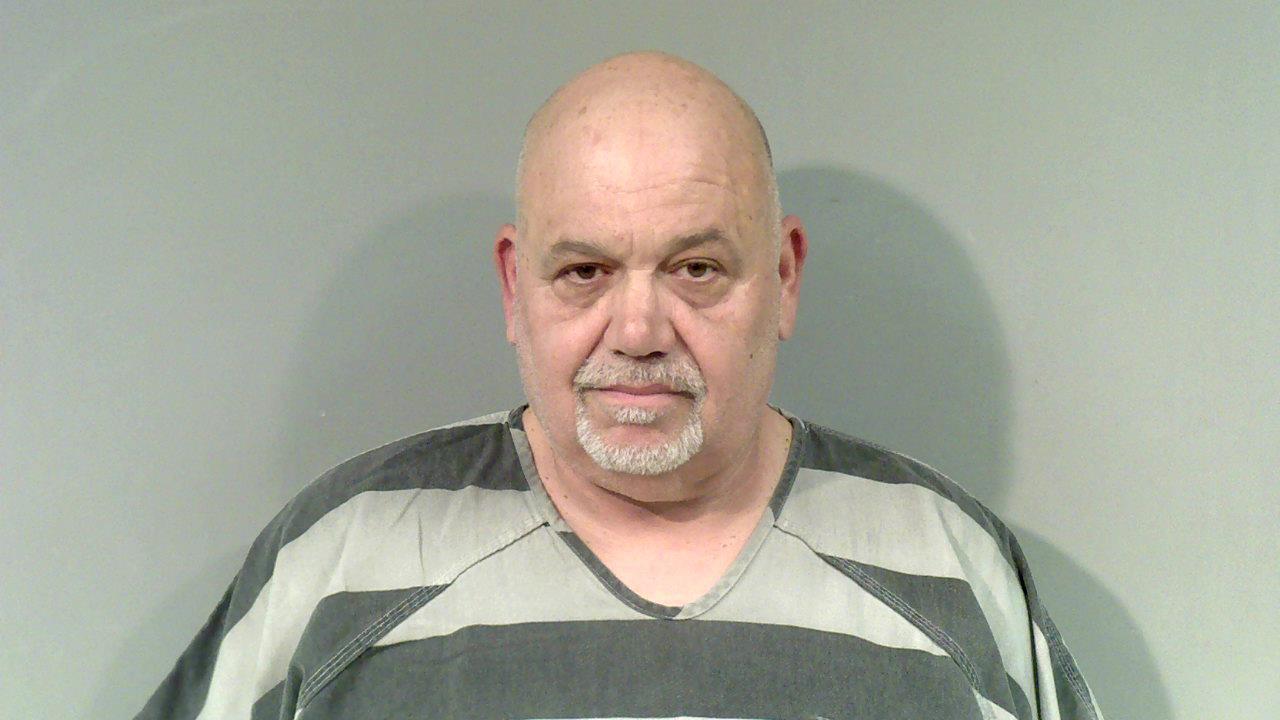 ASHTABULA, Ohio — The owner of a well-known deli in Ashtabula has been charged for the alleged sexual assault of two underage teen girls at his home and business.

Thomas L. Volpi has been charged with 12 counts of rape, 11 counts of sexual battery, five counts of unlawful sexual conduct with a minor, nine counts of gross sexual imposition and two counts of furnishing alcohol to a minor, according to the Ashtabula County Prosecutor's Office.

The assaults allegedly happened on July 5 and 6, 2019, at his home on Walnut Boulevard and at Albino’s Meats and Catering on Lakeside Avenue, authorities said.

He was indicted by an Ashtabula County grand jury on Tuesday and arrested on Wednesday.