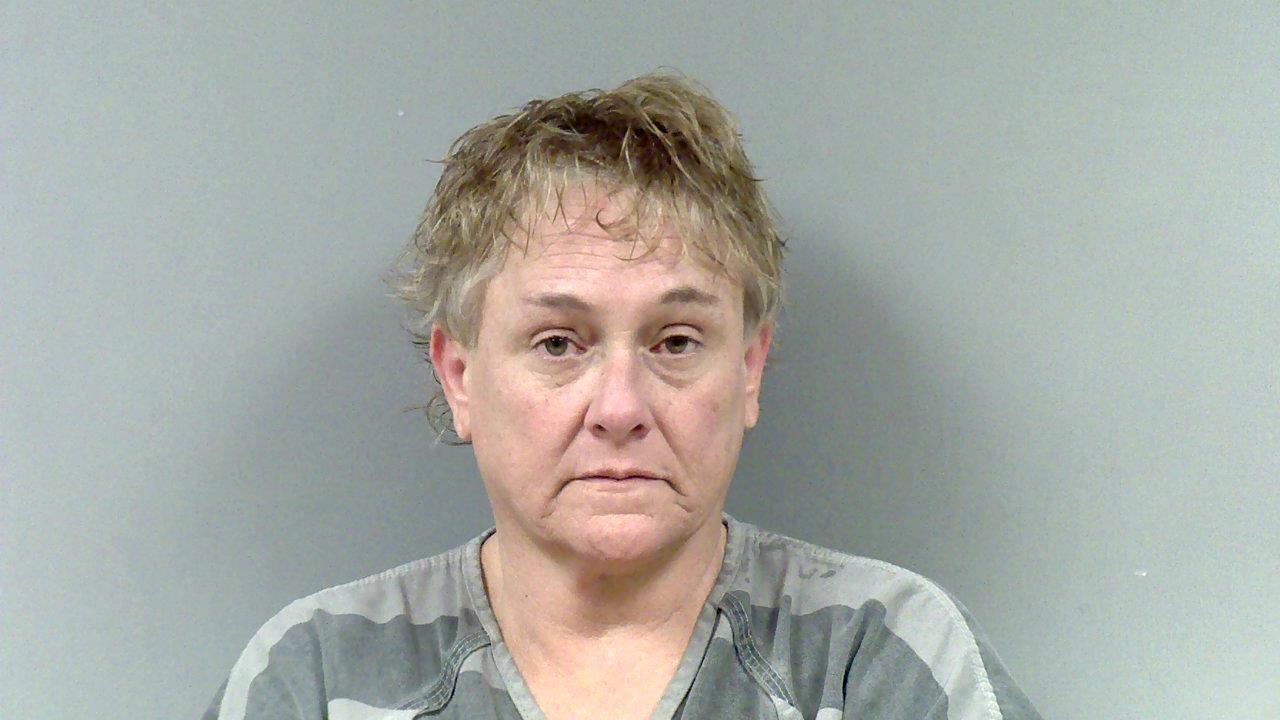 ASHTABULA, Ohio — A postal worker in Ashtabula was charged Tuesday for allegedly selling crack cocaine out of her mail truck, according to the Star Beacon.

The Star Beacon reports that authorities executed a search warrant at Spangler's home Tuesday in the culmination of a months-long investigation.

You can read more on the Star Beacon, here.