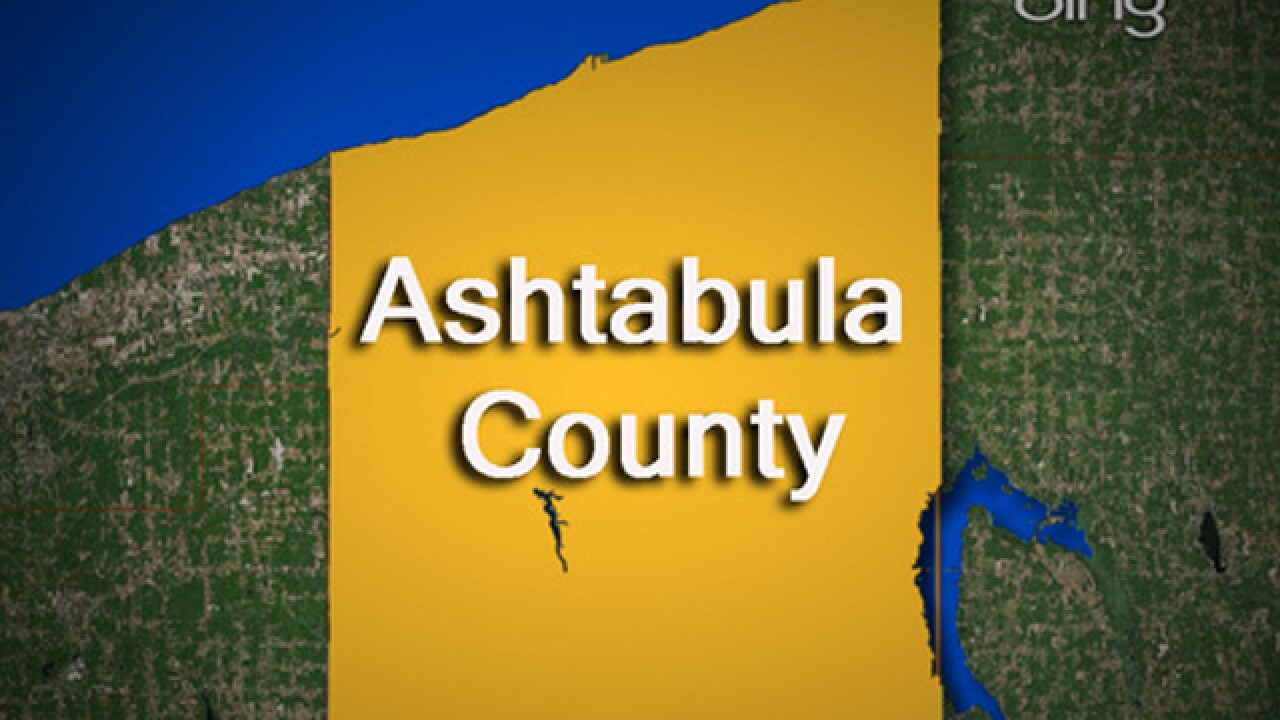 Copyright 2017 Scripps Media, Inc. All rights reserved. This material may not be published, broadcast, rewritten, or redistributed.
<p>Ashtabula County</p>

Authorities have identified a body found washed ashore in Ashtabula last month as a man who was last seen in January.

According to the Ashtabula County Coroner's Office, the body was identified as 58-year-old Steven Dryer of Willoughby Hills.

Dryer's body was found along the shore near Lake Road on April 4. He had been reported missing after his car was found at a park in Perry Township with the keys still in the ignition and his wallet on the front seat.

No foul play is suspected. A cause of death has not been determined, authorities said.