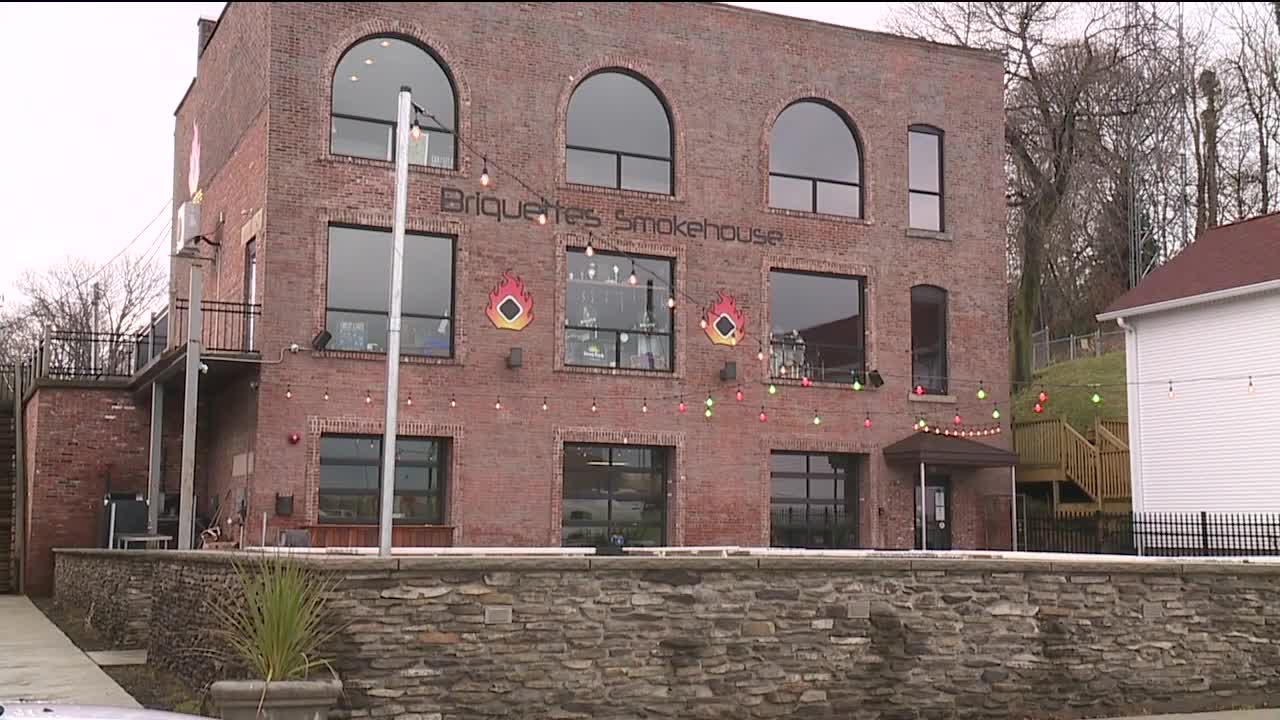 Ashtabula is getting its first hotel in nearly a century, fully loaded with a rooftop wine bar and luxury style rooms located near the harbor. 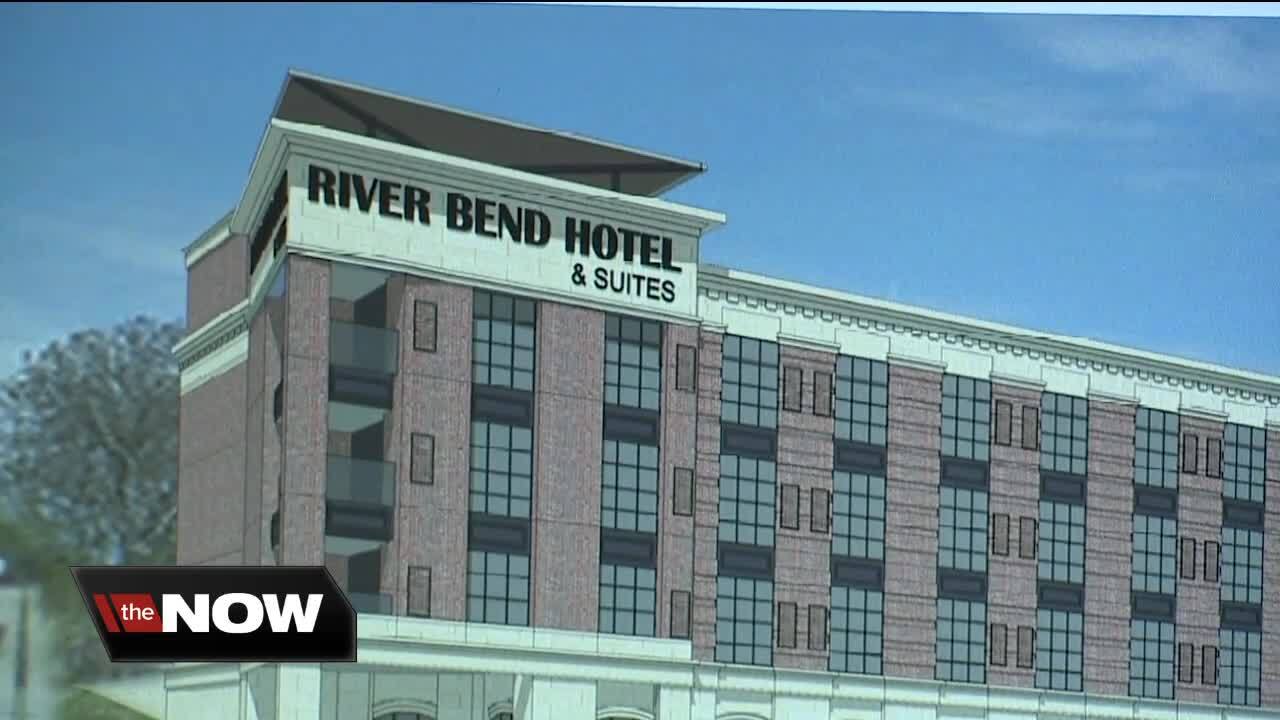 ASHTABULA, Ohio — Ashtabula is getting its first hotel in nearly a century, fully loaded with a rooftop wine bar and luxury style rooms located near the harbor.

City Council unanimously approved a 10-year 75 percent tax abatement Monday night for the construction of the River Bend hotel. The four-story hotel will be at the corner of West 6th Street and Goodwill Drive.

“It used to be a whole lot of vacant storefronts and not a lot of human activity," he said. "Now, on a Friday or Saturday night, you’re lucky to find parking.”

The $5 million project is homegrown, proposed by Ashtabula native Todd Canter, who now lives in Baltimore. He will bring a little big city flare to the area.

Rest assured, the boutique will fit right in.

“It will be that post industrial look that blends the harbor with all the historic surroundings of it," Timonere said. “We’ve tried to keep that historic feelings down in the harbor.”

Timonere explained with a spot to shop, dine and relax, there was no place to stay the night.

According to a press release, a 480-person independent study across Ohio and the Pittsburgh area, conducted on behalf of the Ashtabula County Convention and Visitor’s Bureau, showed that Ashtabula was a growing attraction known for its wineries, lake recreation and covered bridges. Of those polled, 67 percent cited a lack of attractive lodging options.

The project will receive $3.1 million loan from Erie Band and will be financed from the city and the county, in addition to the Ashtabula County 503 corporation.