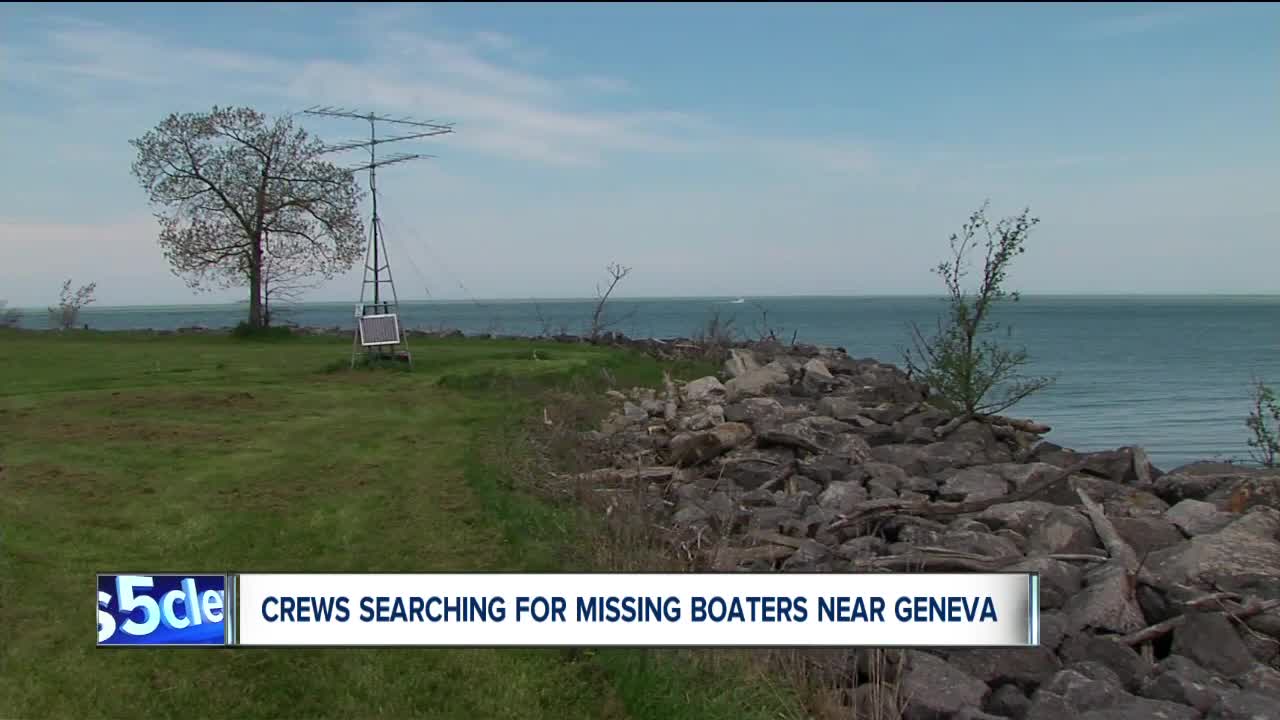 The Coast Guard is searching for two missing boaters. 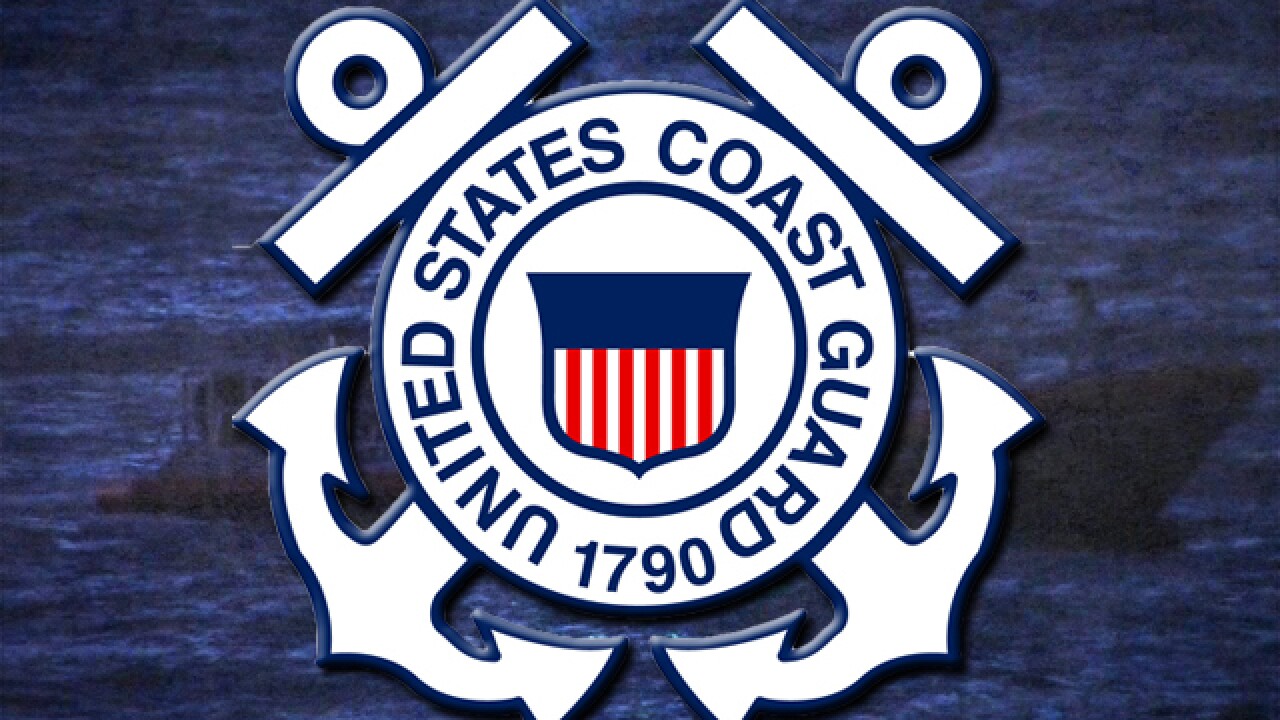 GENEVA, Ohio — The Ohio Department of Natural Resources continues to search for two boaters in Geneva who were reported missing on Saturday, but the department said it’s notified the boaters’ families that the search has turned into a recovery mission.

Lieutenant Chuck Stiver, who works for ODNR’s Division of Parks and Watercraft, said the U.S. Coast Guard has suspended search operations but will be “assisting with technical support related to search areas and patterns.” Stiver said ODNR is continuing to search along with the Ashtabula County Water Rescue Team, whose divers would be used if necessary.

A helicopter found an overturned boat around 1:30 a.m. about a half-mile off shore from Geneva State Park, according to the U.S. Coast Guard.

Cory Althar, 38, and James Wells, 19, departed in a 15-foot skiff Saturday and had not returned before dark Saturday.

Radio calls were made from multiple people around 7:30 p.m. Saturday reporting to have heard possible calls for help, and a report of two people in the water.

The U.S. Coast Guard and Ohio Department of Natural Resources had boats in the water searching for them Sunday.

No information was found on Sunday's search that could lead to finding the two missing boaters so the U.S. Coast Guard suspended their efforts.

ODNR will remain on the search, according to the U.S. Coast Guard.

Crews are searching two to five miles off shore for the missing boaters.