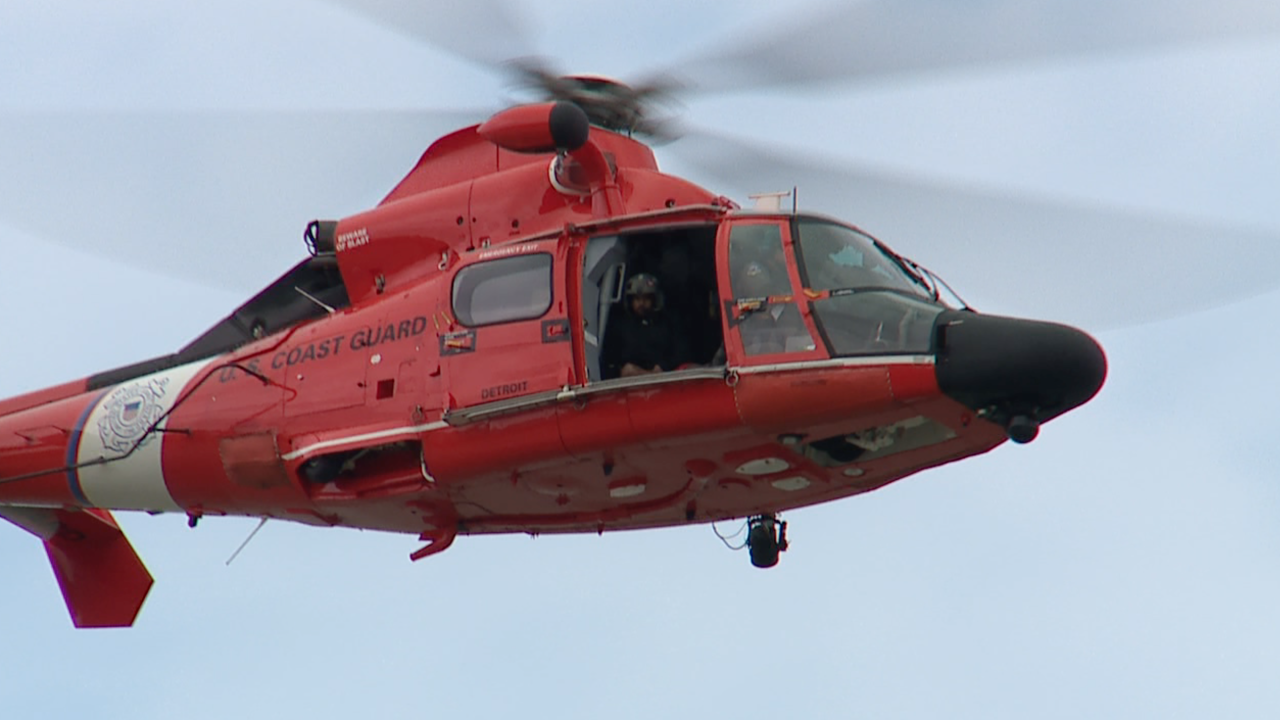 CONNEAUT, Ohio — A 17-year-old swimmer who went missing on Lake Erie Sunday has died, according to the medical examiner

Crews were called around 6 p.m. after a 17-year-old boy jumped off the break wall at Conneaut Township Park and failed to resurface, authorities said.

The Coast Guard had crews on the water and a helicopter assisting in the search as well.

The 17-year-old boy, identified as Hector Loazda, was found unresponsive after being underwater for two hours. He wansported to University Hospitals Conneaut Medical Center, where he later died, authorities said.