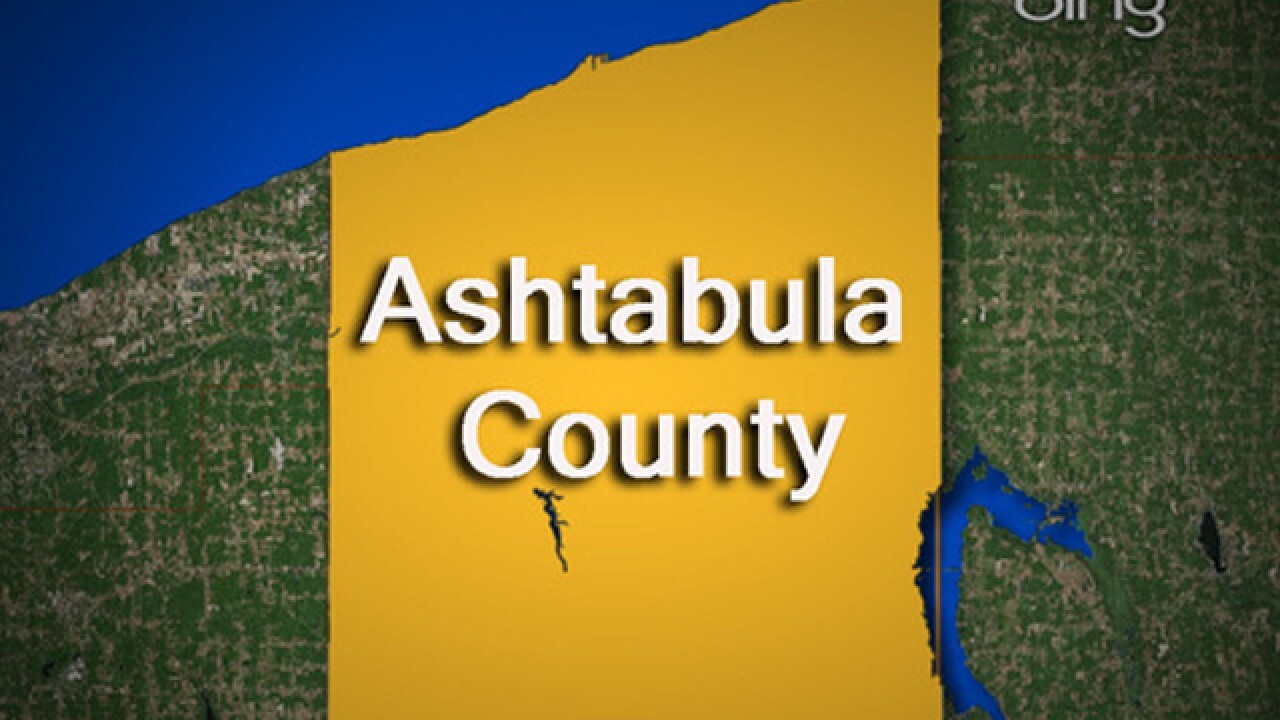 ORWELL, Ohio — Police are investigating after a man was found dead in Ashtabula County early Saturday morning, according to the Orwell Police Department.

Around 2 a.m., officers found a man on East Main Street in Orwell with a gunshot wound to the head. He was later pronounced dead, police said.