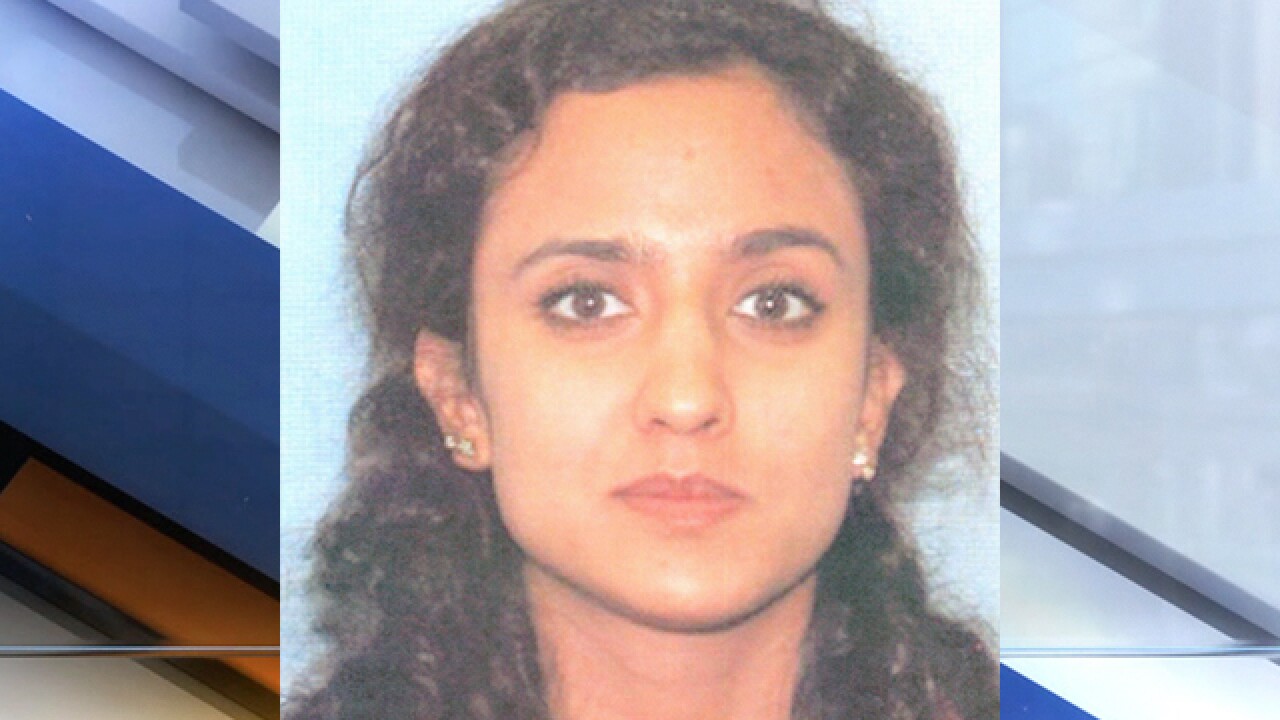 The Ashtabula County Sheriff's Office has named the ex-husband of a missing Ashtabula mother as a person of interest in her disappearance.

Officials said Rand Al Dulaimi, 23, was last seen on July 9 at a residence on Ninevah Road in Saybrook Township. She was reported missing by family on July 11.

Her ex-husband was arrested on July 14 on a parole violation. He is currently being held in the Ashtabula County Jail.

Her family and friends are worried she may be in danger. They said Al Dulaimi would never leave her 2-year-old son behind.

RELATED:  Friends concerned after Ashtabula woman disappeared over a week ago, 'She would not leave her baby'

She is described as standing 5-feet-5-inches tall and weighing 110 pounds. She has black hair and brown eyes.

Anyone with information on her whereabouts is asked to contact the Ashtabula County Sheriff's Office at 440-576-0055.