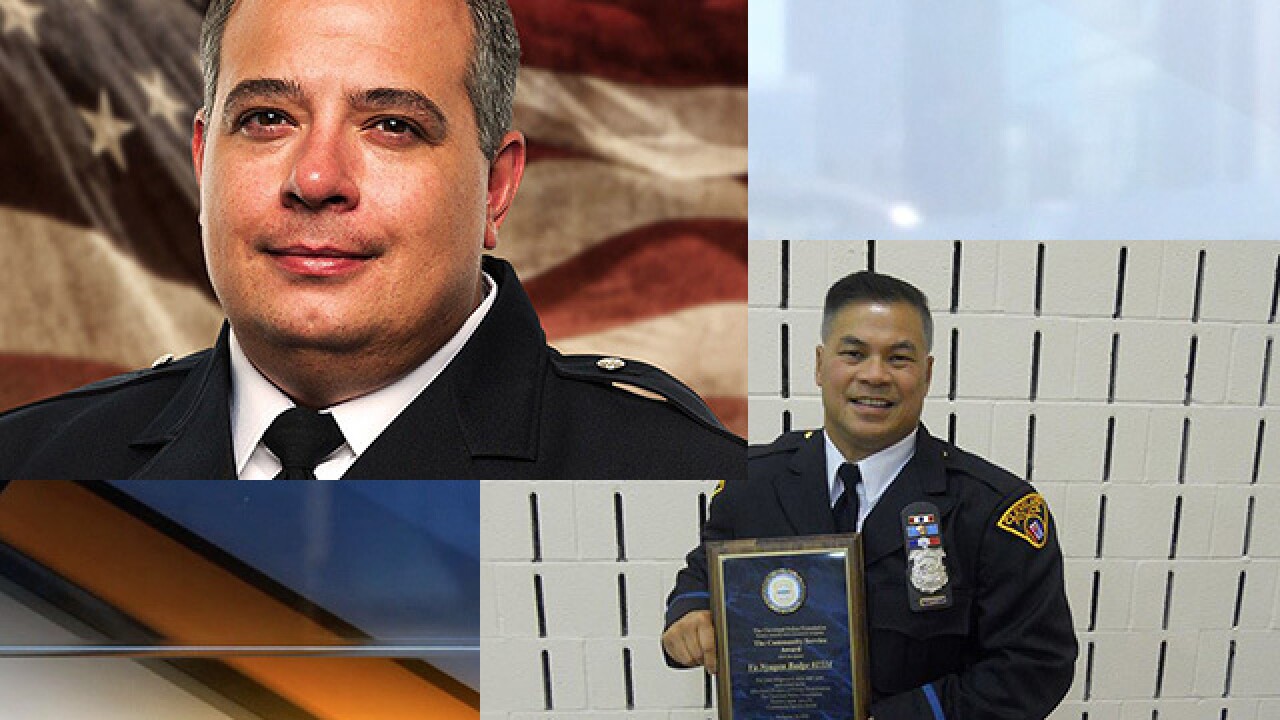 Another local police department has joined the lip sync challenge, but this time they've taken a more serious tone.

The Geneva-on-the-Lake Police Department chose the song "See You Again" by Wiz Khalifa featuring Charlie Puth from the "Furious 7" soundtrack. The department took this opportunity to honor fallen officers. The video shows pictures of officers who have died in the line of duty in Ohio over the last two years, including K-9s.

"Featured here due to time limits are the last two years from Ohio, however we honor ALL whom have given the ultimate sacrifice," the department wrote on its Facebook post of the video.

Included in the officers listed are Officer Mathew Mazany from Mentor and Officer Vu Nguyen from Cleveland, both of whom recently passed away.