Man charged in crash that killed 4 people, including 22-month-old child, in Ashtabula 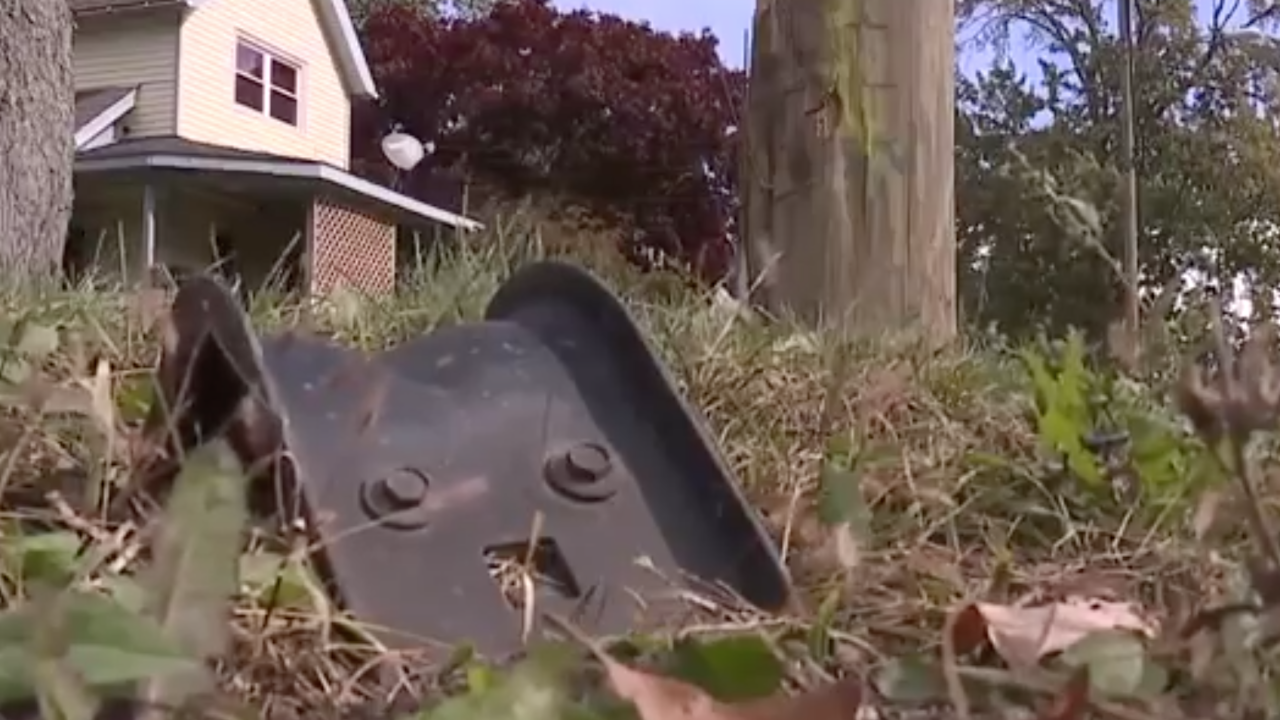 ASHTABULA, Ohio — Police have arrested a man in connection with the deaths of four people, including a 22-month-old child, who died in an October crash in Ashtabula.

Donte Conrad has been charged with four counts of aggravated vehicular homicide, one count of possession of cocaine and two counts of operating a vehicle while under the influence, according to the Ashtabula County Prosecutor's Office.

Conrad was driving a pickup truck on West 58th Street when he went through a stop sign and hit Miller's 1998 Toyota Corolla, authorities said.

If convicted, Conrad could receive a maximum sentence of 33 yards in prison, authorities said.

A court date for Conrad has not been set.