Man pronounced dead after being pinned under trailer on highway 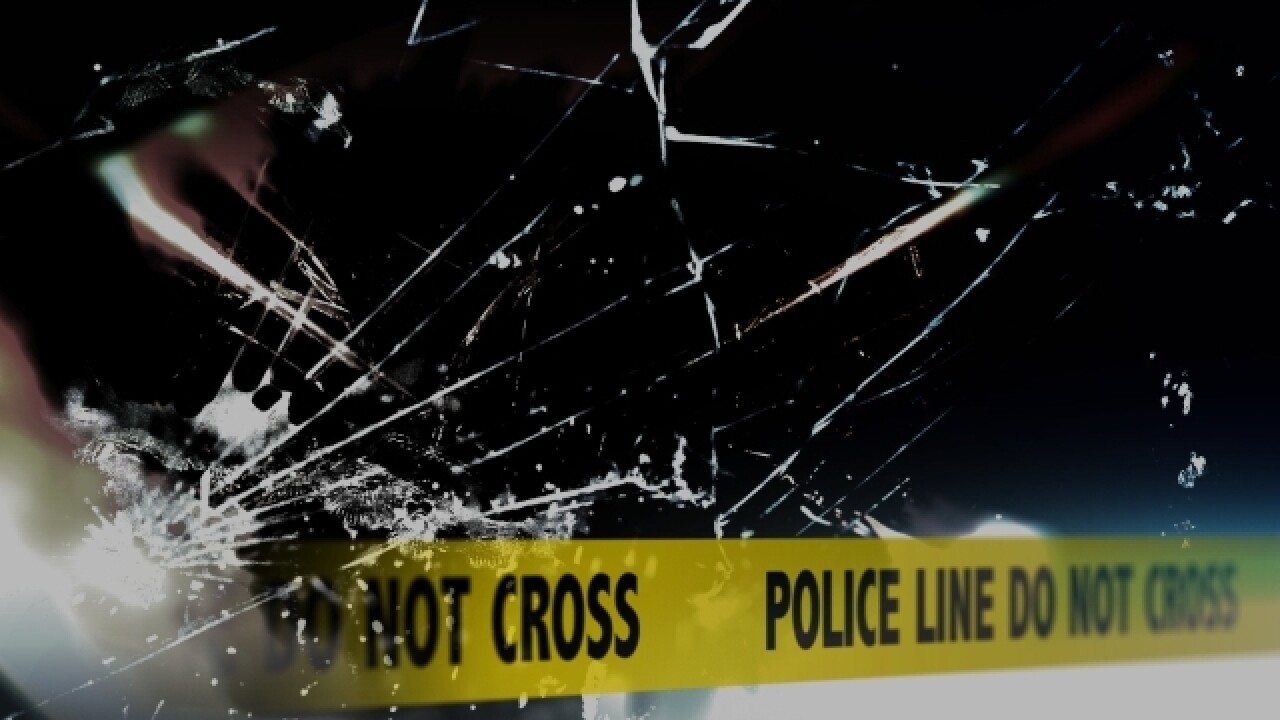 Theodore English, 63, of Conneaut was on the side of the highway standing outside of his vehicle. His Ford F350 was pulling a trailer when it lost a tire, causing him to pull over.

English was left pinned under the trailer and was pronounced dead at the scene.

Duncan's car overturned and went off the roadway. Her condition has not been reported.