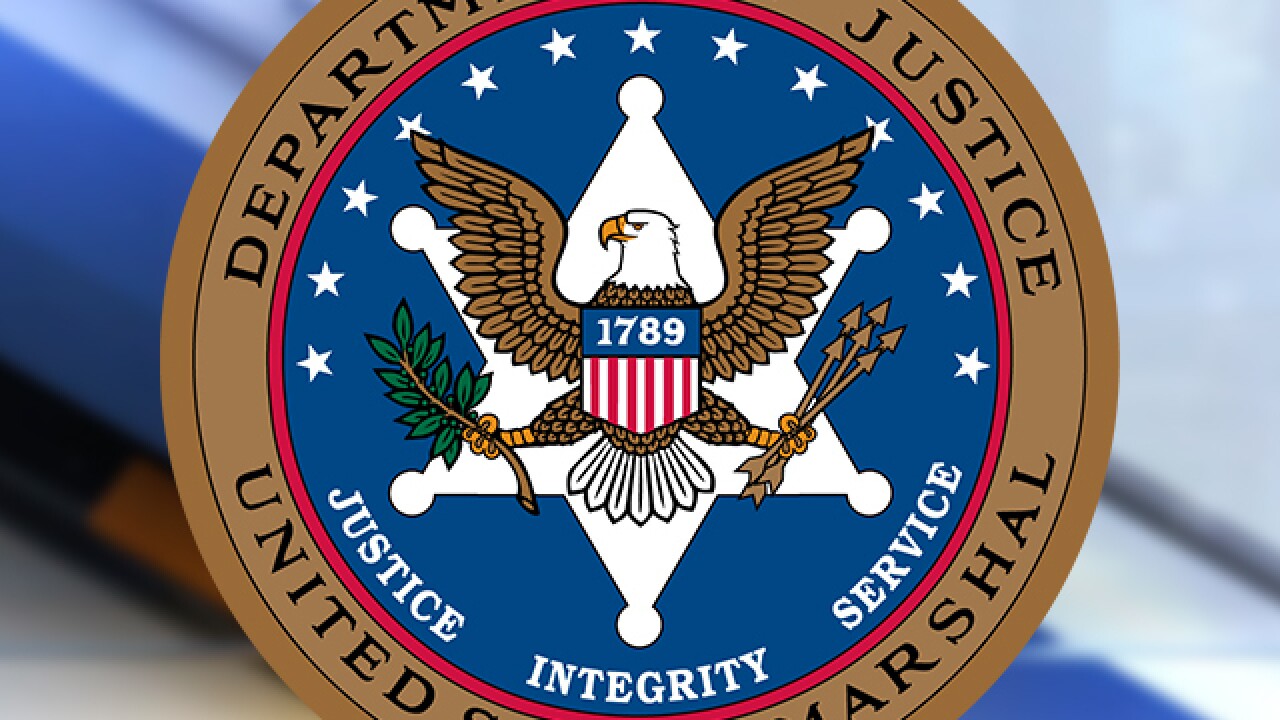 A 17-year-old runaway who has been missing from her home in Ashtabula County for the past two years was located by the U.S. Marshals in Fort Wayne, Indiana on Tuesday.

According to authorities, the girl, who was 15 years old at the time, left her home in Monroe Township on Sept. 6, 2016. Police received information that the girl had gone out of state but they were unable to locate her at the time.

Investigators later learned that the teen had been stopped by local police in Fort Wayne but was released after she presented a false ID that claimed she was 19 years old.

In May 2018, Ashtabula police called in the U.S. Marshals to assist with the investigation.

The Marshals tracked her down at a residence in Fort Wayne once they learned the name she was using, authorities said. The girl was taken into custody and transported to the Allen County Juvenile Center.

She is scheduled to be extradited back to Ohio at a later date.