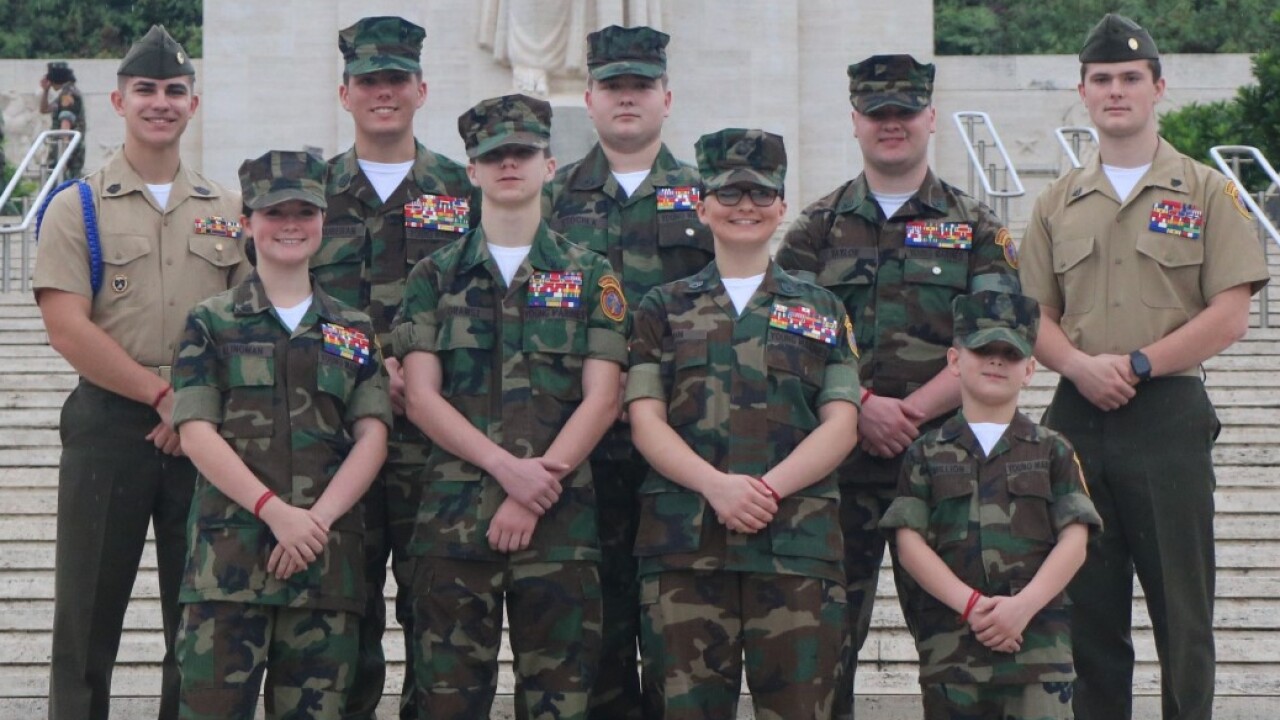 ASHTABULA COUNTY, Ohio — A group of Young Marines from Ashtabula County got to be a part of something that brought major honor to our country.

Nine members of the Ashtabula County Young Marines traveled to Pearl Harbor to perform a wreath laying for the 78th anniversary of Pearl Harbor Remembrance Day. A total of 150 Young Marines from across the country were a part of the ceremony.

Members of the Young Marines carried the banners of the 12 capital ships that were attacked.

In addition to the wreath laying ceremony, the Young Marines also cleaned up two beaches at the Marine Corps Hawaii Base.

“The Young Marines personally met five of the survivors of the attack on Pearl Harbor,” said Col William P. Davis USMC (Ret), national executive director and CEO of the Young Marines. “Those veterans are, in every sense of the words, living history, and each has a story to tell. It is an honor, and lasting memory, for each Young Marine to meet these veterans and memorialize the ones who are no longer with us.”

The Young Marines was formed in 1959.