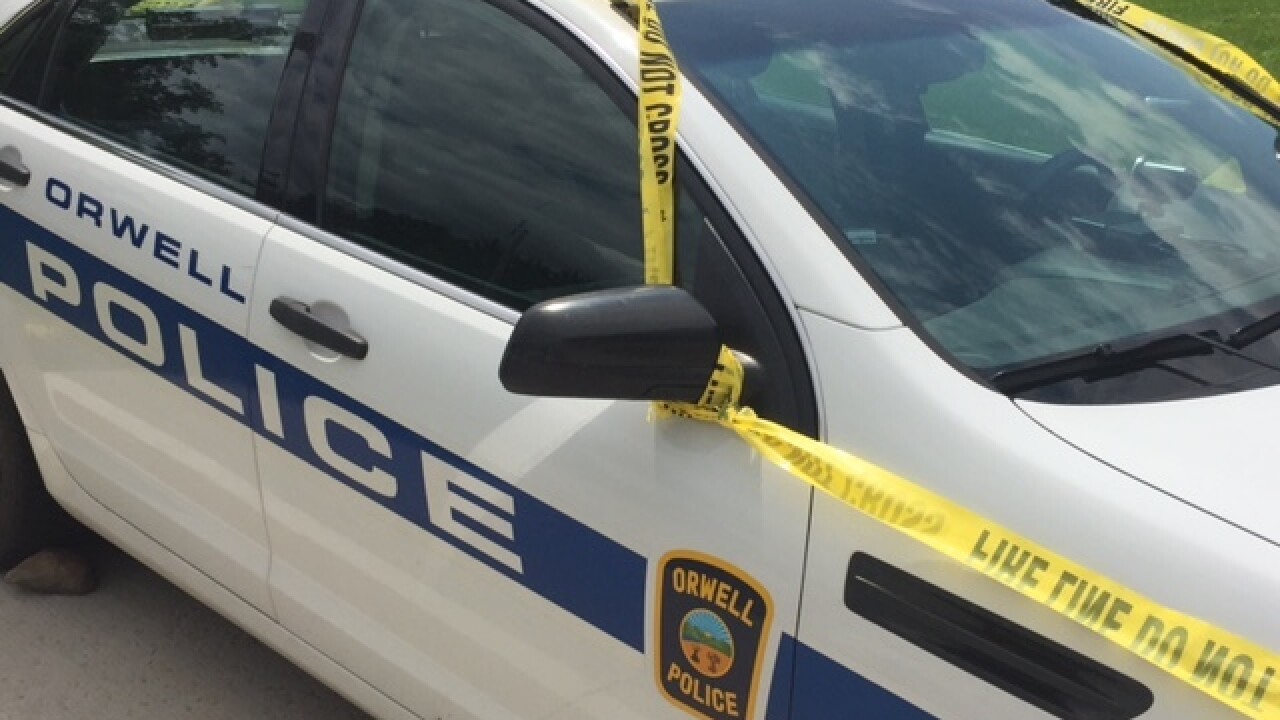 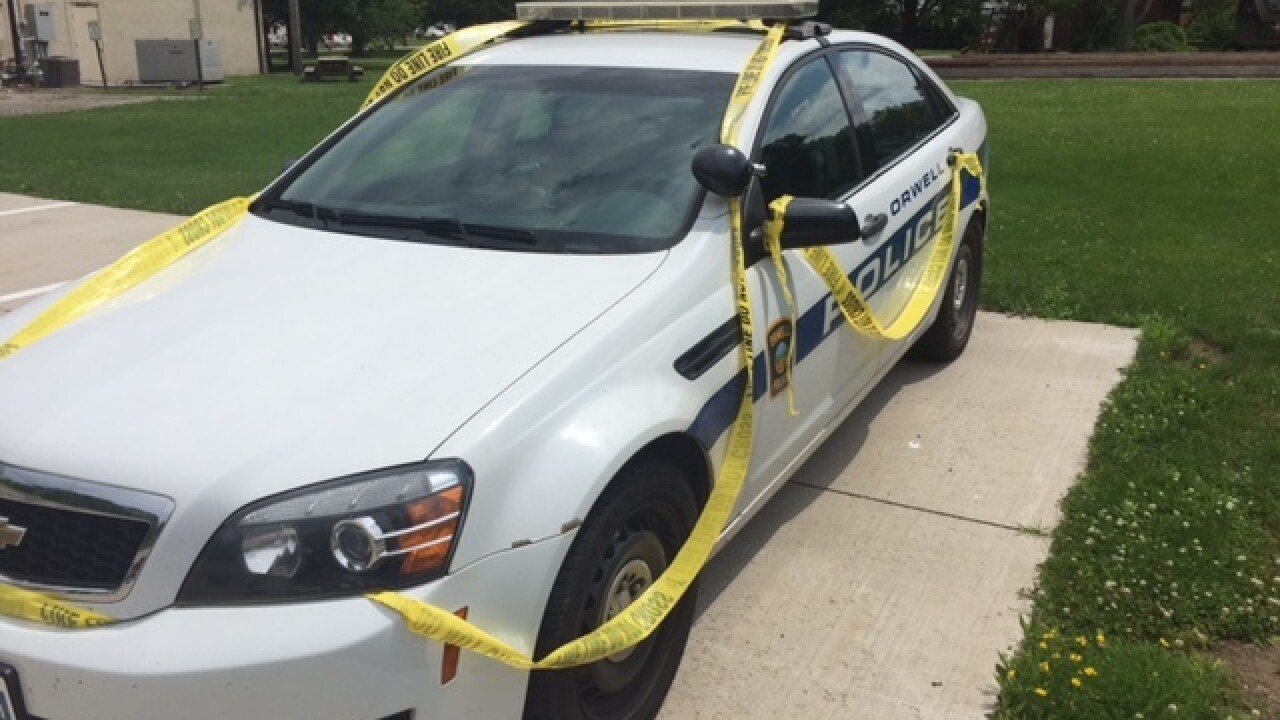 Orwell police officer was given Narcan after coming in contact with an unknown substance while on patrol.

An officer from the Orwell Police Department was following up on a property complaint when the officer was exposed to an unknown substance and began exhibiting signs of a possible opioid overdose.

The officer was transported to Geauga Hospital for observation.

All who were involved have been released from the hospital.

An investigation is ongoing to figure out the what the substance was that caused the officer to have overdose-like symptoms.