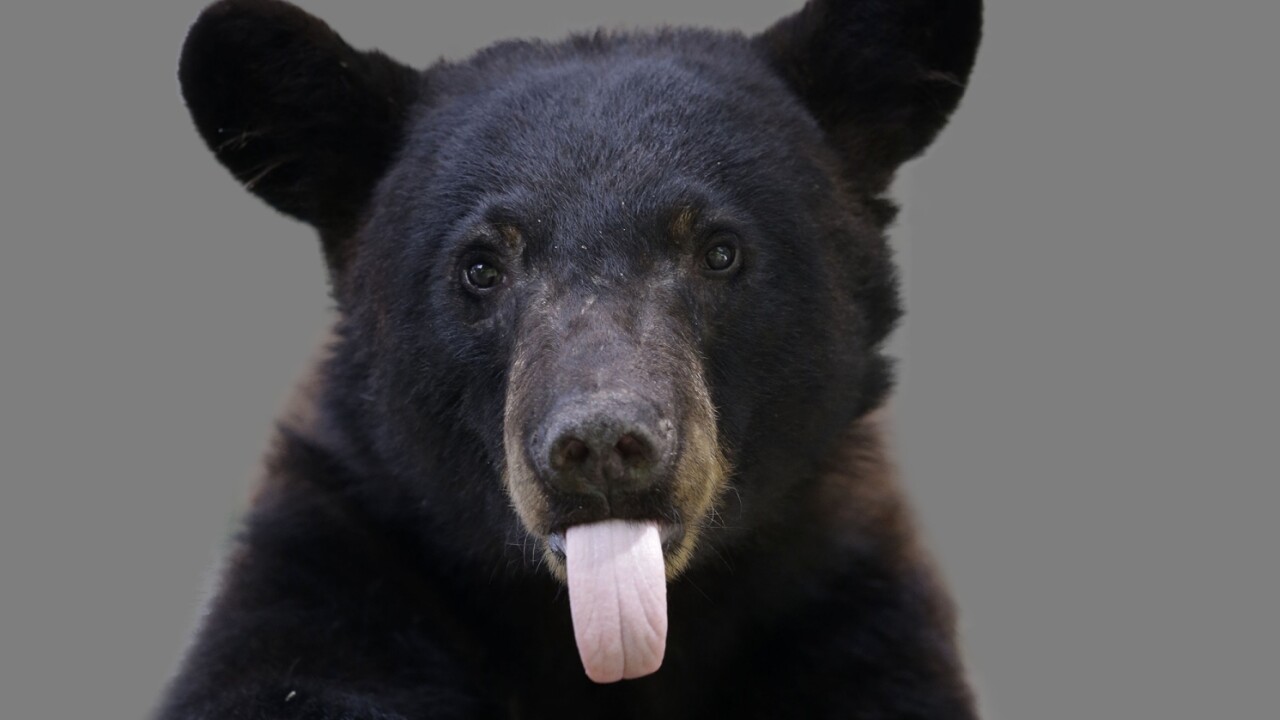 ROAMING SHORES, Ohio — Residents of Roaming Shores are being asked to be cautious following several reported sightings of a black bear in the area, according to the Roaming Shores Police Department.

Over the last several weeks, police said they have received multiple reports that a black bear has been spotted in the area of Morning Star Drive and Beaver Dam Drive.

Police advise residents in the area to keep their distance if they spot the bear and to move away from the area slowly.

Roaming Shores Police Department has posted caution signs and the Division of Wildlife has been contacted, police said.

As a warning, officers reminded residents that bears are typically solitary animals but can be dangerous and destructive when they obtain human food.